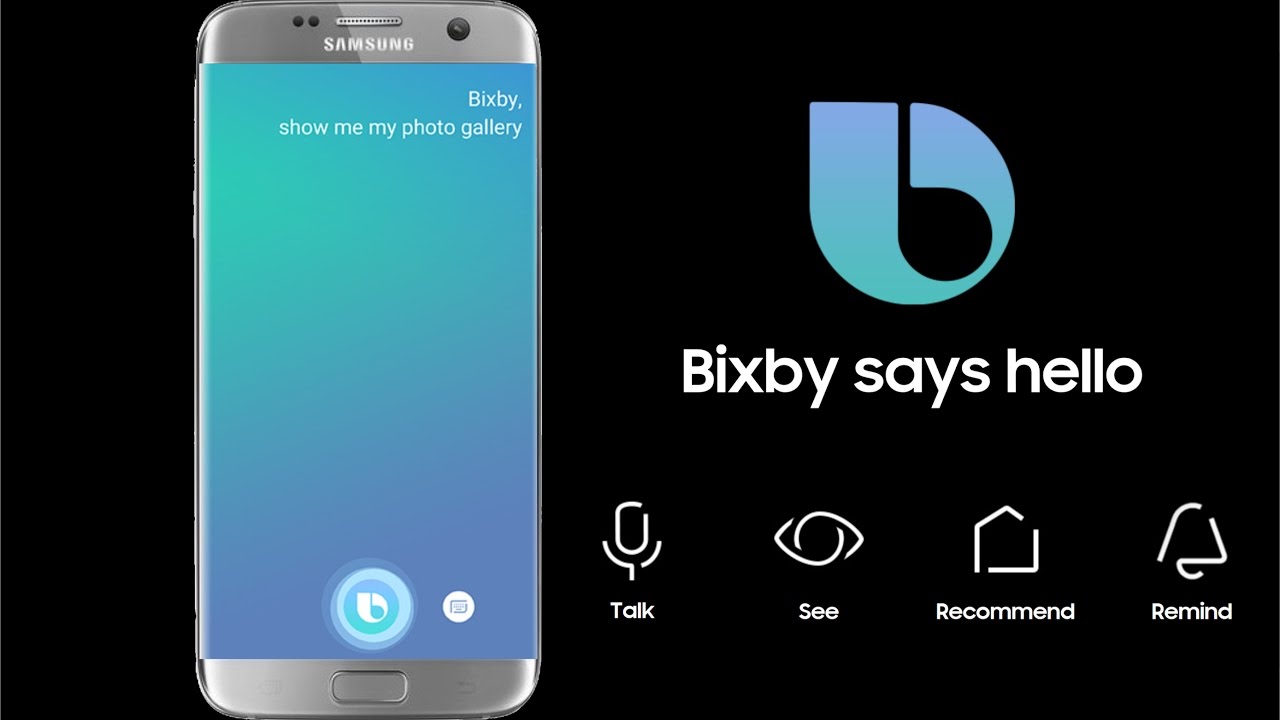 Bixby, the artificial-intelligence-based virtual voice assistant has just gone live down under. The Australian release of Bixby as an update marks the biggest update to the Samsung Galaxy S8 down under, a release that is already five months overdue.

Bixby’s English-language version was launched about a month ago in the United States after inordinate delays that cited the complexity of English and its nuances among other reasons. Bixby is a dual type assistance: when it launched originally in Korea in the local language, the dedicated button, when short-pressed, would launch the Bixby home screen; when long-pressed, it would activate a voice feature similar to Alexa and Google Assistant.

You can also say “Hi Bixby” to activate the voice assistant feature; swiping across the home screen will give you prompts to update to the fully capable version.

This is the first time Bixby is being seen in Australia, and users in the UK and other countries are now getting access to the update that activates the AI virtual assistant.

Samsung is intent on competing with Google Assistant, Siri, Cortana and other voice-activated AI programs. Though there were many challenges to releasing the English version to its devices, that time has finally come.

Amazon Alexa on HTC U11, Is It Really Worth the Effort?