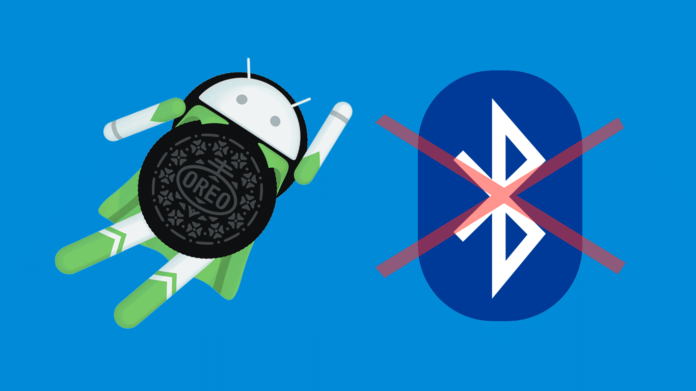 Google’s recent software release, Android Oreo, is already facing issues on Nexus and Pixel devices. Google isn’t sweeping things under the rug; on the contrary, it is taking the feedback as teething issues and is trying to fix the early bugs. In fact, Google has taken to official forums to address issues reported by Nexus and Pixel owners, among which is Bluetooth connectivity.

Android Nougat, the earlier OS version, did have Bluetooth issues, specifically on Pixel and Nexus devices; and, with the new release, Android Oreo, these issues were expected to be resolved, but it hasn’t worked out that way. Instead, a new set of issues has cropped after several users installed the public release of Android 8.0.

Google released Android 8.0 Oreo as an OTA (over the air) update to Pixel and Nexus owners, and those who enrolled in the Android Beta program. Owners of both devices are reporting a range of audio-related problems – connecting to car audio systems, Bluetooth speakers, and wireless headphones.

In the forums, there are different issues raised, and most of them revolve around Android Auto.

A few users have complained that they are unable to get the audio output from the vehicle speaker. Media content is not being displayed correctly, and incoming calls work, but outgoing calls revert to the phone’s speaker. Bluetooth was successfully paired in these cases, but the user experienced audio drops for a millisecond after every five to twenty seconds.

The reason this raises eyebrows is because these issues persist after the Bluetooth bugs were spotted in previous DPs (developer previews) of Android Oreo.

There are some who reported that it is just working fine for them – either that, or it is too early for them to raise a complaint; that part is unclear. The issues reported are clear in pointing out the compatibility issue. For instance, it connects to the infotainment system but, from there it goes blank. Another instance is when Bluetooth is connected but frequently gets disconnected. With all we know so far, we assume that it is a compatibility issue between the hardware and software, but there’s nothing conclusive yet.

Google is gathering feedback and working on fixing the bugs, but is yet to reveal the source of the issue or a date for a fix.