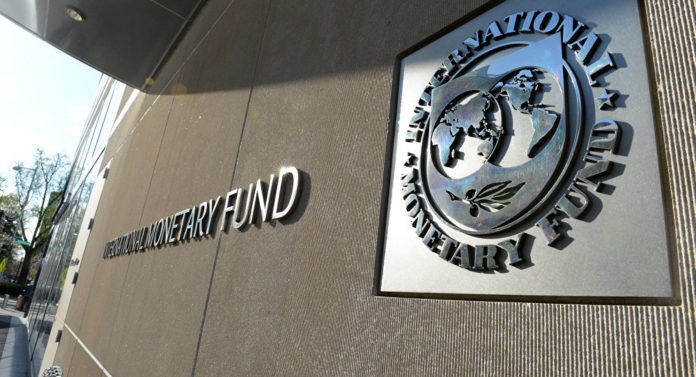 The International Monetary Fund (IMF) slightly dialed up the global economic outlook, as well China’s, while dialing back on its expectations for the US and Indian economies. IMF now expects global gross domestic product to grow by 3.6% in 2017 and 3.7% in 2018, a 0.1% upward revision.

According to the Fund, the upward revisions for emerging markets, as well as the Euro zone, Russia and Japan, during the first half of the year helped overcompensate for the downward revision for markets like the US, UK and India, resulting in an overall upward revision for the global economy.

IMF noted that “In the United States, weakness in consumption in the first quarter turned out to be temporary, while business investment continued to strengthen, partly reflecting a recovery in the energy sector.”

The small downward correction is not going to have much of an impact on US businesses as things are looking good on the global front. The US economy grew by only 1.6% in 2016, and an above-2% growth rate for the next two years is not bad at all. China and India are continuing to grow in the above-5% range, and the global outlook has remained largely positive, which will allow the US economy to keep improving in the short to medium term.

China, the world’s second largest economy, is now expected to expand by 6.8%, which is 0.1% more than the earlier expectation, thanks to stronger growth numbers during the first half of the year. The other Asian giant, India, saw its growth number revised downwards by the IMF as the economy is now expected to grow by 6.7% instead of the previously expected 7.2%.

“In India, growth momentum slowed, reflecting the lingering impact of the authorities’ currency exchange initiative as well as uncertainty related to the midyear introduction of the country-wide Goods and Service Tax,” the IMF said in its report.