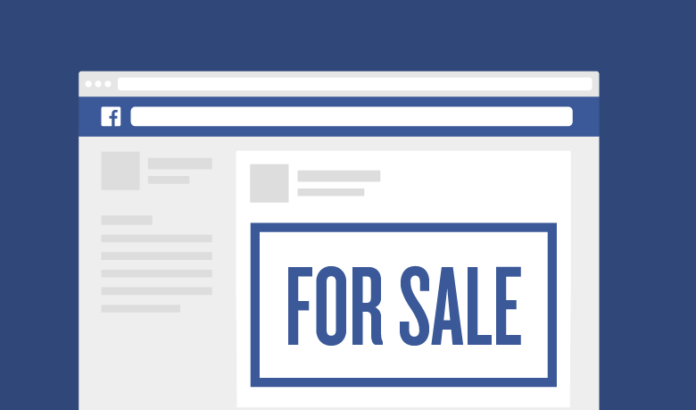 In the first such interview with a Facebook senior executive since news broke about the 3,000 Russia-sponsored ads on the social media platform, COO Sheryl Sandberg has come out officially, saying that the company owes the American public an apology. In a live interview with Axios, Sandberg admitted:

“It’s not just that we apologize. We’re angry, we’re upset. But what we really owe the American people is determination (to do a better job of preventing foreign meddling.)”

This comes as a bit of a concern, something we talked about earlier this week. Is it in the public interest to release these ads? Will they have a further influence on the mindset of the people? Will the general populace understand the purpose of the revelation and take it in context?

Sandberg’s stand – and, thereby, Facebook’s – is that divisive political ads should be run. Taking a dig at Twitter’s inadvertent and since-reversed decision to take down Rep. Marsha Blackburn’s campaign ad because the video refers to her work against the sale of “baby body parts,” Sandberg argued that “when you cut off speech for one person you cut off speech for all people. ability to get that message out does depend on having access to ads.”

In essence, this is the problem that social and public platforms face. Stifling the opinion of one group causes ripples and repercussions that were not intended in the first place. Every platform has its policies on what content can and cannot be published by users, but the monitoring process is sorely lacking. At best, random posts or reported posts can be reviewed and pulled down if needed, but there’s no practical or easy way to monitor every single post, comment, photo, video and other types of content that are published every second of every day.

To put that in perspective, there are over a billion daily active users on Facebook – 1.32 billion, according to the company. Five new profiles are created every second. There are about 83 million fake profiles. 300 million photos are uploaded every single day. Every 60 seconds, there are 510,000 comments posted and 293,000 statuses updated. 4.75 billion pieces of content are shared daily (this is old data so it’s a lot more now). As of this year, there were over 2.5 trillion posts on Facebook.

That’s for all users, and those figures are off the charts. But even if Facebook were to only monitor advertisements, consider the fact that there are currently more than 5 million advertisers on the platform, now that it’s been merged with the Instagram ad platform. Of those, 70% are from outside the United States. And the number of ads is growing by strong double-digit figures year-over-year.

Those kind of numbers are hard enough to keep track of, but the sheer volume of content generated on a daily basis is daunting, to say the least. There’s no possible way that Facebook can monitor everything. Even if it does, it has to tread very carefully on certain issues.

Political ads are one category that has come under the spotlight since the 2016 presidential elections. The fact that it took Facebook more than a month to identify these Russia-sponsored ads shows how cumbersome the process actually is. In addition, a lot of these ads are programmatic, which means they’re handled by algorithms, not people.

Facebook is only in the spotlight for this because of action from lawmakers. The platform has been around for more than a decade, but lately, social and web companies are in the government’s radar around the world, not just in the United States.

The real problem: you can’t tell that a pattern is forming until it’s been formed. Seemingly random advertisements could, in the end, be part of the same campaign. If the execution is done through multiple accounts, it’s even harder to track. Post-mortem analysis is probably the only way to identify such subversive campaigns as the ones that are under the microscope at the moment.

Can Facebook do anything about it? Yes, it can, and it is. The company is bending over backwards to cooperate with the authorities, and Sandberg’s words, if you remember were: We’re angry, we’re upset. The company clearly wants to do more, but how much can it do, and will it be effective in stopping this sort of interference? Besides, by her own admission, many of the ads that are in the spotlight now will have been cleared through the company’s checks and measures anyway.

The main issue right now, however, is how the American public might react to these Russia-sponsored Facebook ads being publicly disclosed. Will the users that these ads target react differently now than when they first saw these ads? There’s bound to be a spike in public discourse over the matter, and that’s once again going to happen on Facebook and other social platforms.

We don’t know when these ads are going to be made public, but when they do come out, they’re going to draw attention away from more serious matters at hand, such as what’s going on right now around the nation. To some, it may come as a welcome distraction, and a chance to engage in some healthy(?) debate. For the most part, however, it’s as good as putting padlocks on the barn almost a year after the horse left.