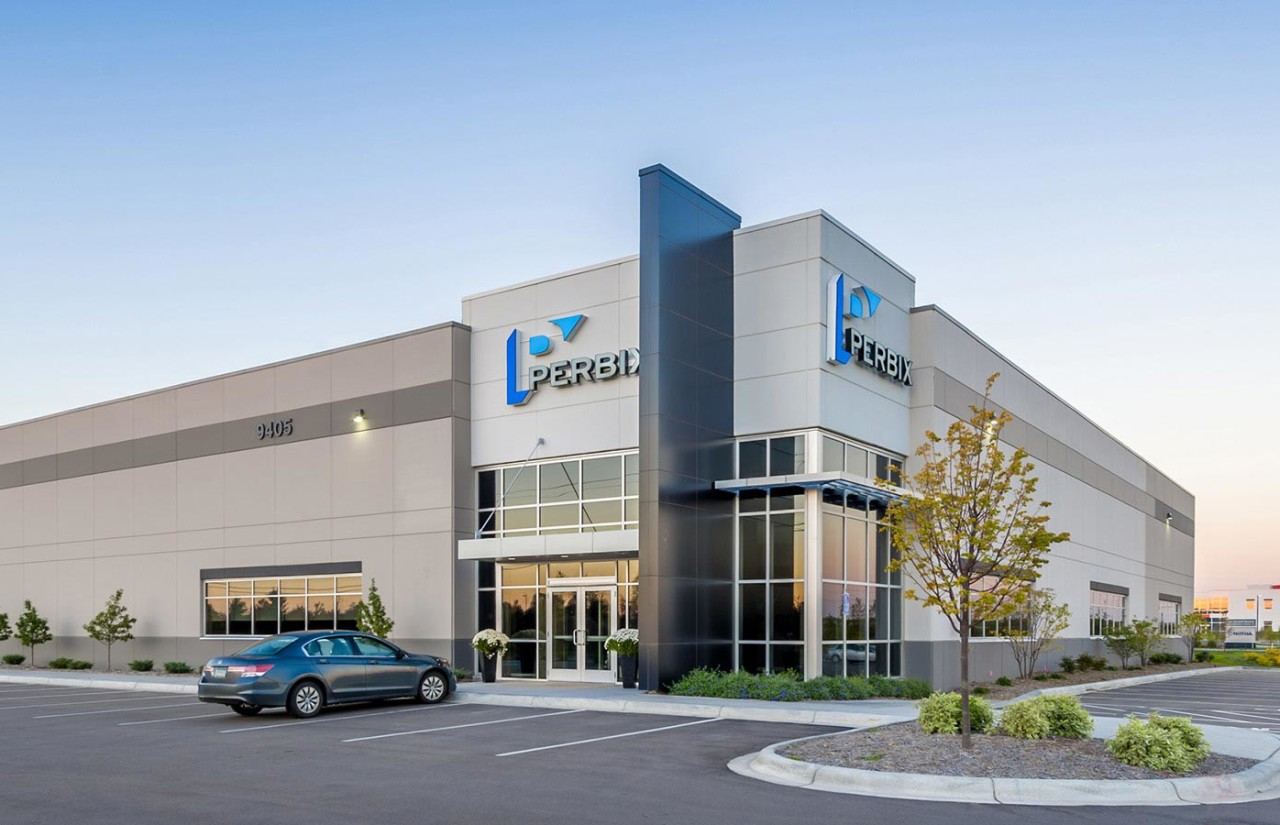 EV maker Tesla Motors said Tuesday that it had agreed to buy Perbix Machine Co. Inc., a Minnesota-based designer and fabricator of automated manufacturing equipment. The company already has an existing relationship with Elon Musk’s company, having provided custom machinery for both the Fremont as well as Nevada factories for the past three years.

In the Q3 earnings call Musk spoke about automation – or robots – speeding up the manufacturing process:

“It’s remarkable how much can be done by just beating up robots, shortening the path, intensifying the factory, adding additional robots at choke points and just making lines go really, really fast. Speed is the ultimate weapon.”

On a side note, it’s interesting to note that Musk is using “robots” and “weapon” in the same sentence, considering that he’s warned the public about the dangers of artificial intelligence on more than one occasion.

But back to the matter of manufacturing, Tesla’s reason to look at Perbix as an ideal acquisition comes on the heels of a massive setback in Model 3 production. An ambitious target of 1,500 converted into a reality of 220 units.

With the company sitting on hundreds of thousands of reservations, it’s no wonder Musk is looking at automation and robots as his friends; weapons to be used to destroy Tesla’s backed-up production schedule.

Production timelines have already been pushed back by one quarter, and the EV maker is only expecting to hit the 5,000 a week milestone by the first quarter of next year, instead of the original plan of achieving it in the ongoing quarter.

The Perbix purchase announcement comes about one year after the acquisitions of a German manufacturing technology specialist, and two years after the purchase of a Michigan-based parts stamping plant.

Both acquisitions, as well as the Perbix announcement, clearly show that Tesla is spending a lot of time and money in figuring out how to improve its manufacturing capabilities.

As for the Perbix deal, the financial terms of the deal were not disclosed except for the fact that it’s a stock and cash deal. However, some details were revealed in an SEC filing dated November 7.

The selling stockholder of Tesla, Inc. (“Tesla,” “we,” “us” or the “Company”) listed on page 5 may sell or otherwise dispose of up to 34,772 shares of our common stock pursuant to this prospectus. The selling stockholder acquired these shares from us pursuant to a share purchase agreement dated November 3, 2017 by and among the Company, PERBIX Machine Company, Inc., a Minnesota corporation, or PERBIX, JCD Investments, LLC, a Minnesota limited liability company and the sole shareholder of record of PERBIX, and James S. Dudley, as the sole member of JCD Investments, LLC, in connection with our acquisition of PERBIX. We are registering the shares pursuant to registration rights granted to the selling stockholder.

The information points to the fact that one James S. Dudley owns 34,772 Tesla shares, and at the current price of $302 that’s worth in excess of $10 million. But that’s not the entire purchase price because we still don’t know how much cash was involved in the transaction.

But it’s safe to say that every penny Tesla spends on speeding up its production line is going to be worth several times that down the road.

Interestingly, I looked up Perbix on LinkedIn, and their website already redirects to Tesla.com. Looks like they’ve moved fast on this.