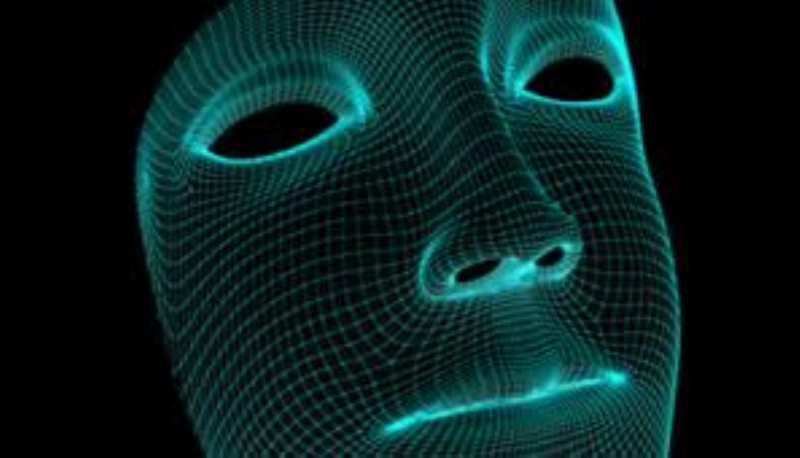 A Vietnamese researcher has just demonstrated a hack on iPhone X that fools Face ID and unlocks the device. He used a mask made with a 3D printer, some paper tape and silicone.

A video was made, but was greeted with no little amount of criticism.

Reuters, however, was given several demos of the hack, and it worked every time.

Apple did not comment, but directed journalists to a page on its website detailing how Face ID works.

The probability of a random person hacking Face ID, says the page, is one-in-a-million.

The researcher, who is Bkav’s VP, Ngo Tuan Anh, did confirm that the mask was hard to make, and that it took nine hours to refine it.

But he also said that facial recognition on iPhone X as an authentication method “would be risky for some.”