Home Business Iconic Toys R Us Shutters 182 Stores as Walmart Swoops in to... 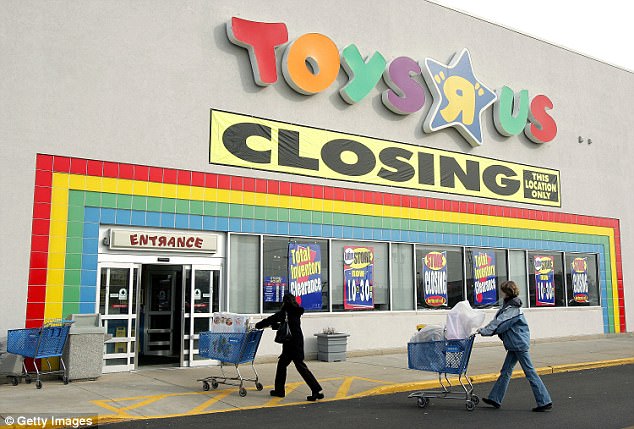 Toys R Us is an iconic retail chain specializing primarily in children’s activity and entertainment products, but the company has been struggling to stay relevant in a world of big box and online retailers that are aggressively courting customers.

In September, Toys R Us filed for bankruptcy protection, and this week the company has announced the closure of 182 stores in Virginia, New Jersey, New York, California and a few other states.

Toys R Us has been trying to reinvent its brand, but third quarter 2017 results showed that the company made a net loss of more than $620 million, compared to a loss of around $150 million in the year-ago quarter.

Meanwhile, after Toys R Us made their woes public in September, Walmart stepped up its toy collection, hoping to cash in on the toy retailer’s troubles.

This toy story isn’t over yet, however, and the company says it’s going to reinvent itself. We’re not sure how much gains they can make in physical and retail sales as Walmart and Amazon stand guarding those two gates, but it’ll be interesting to see what the iconic toy retailer has in store. Literally.

If you shoplift from Amazon Go, it’s on them!