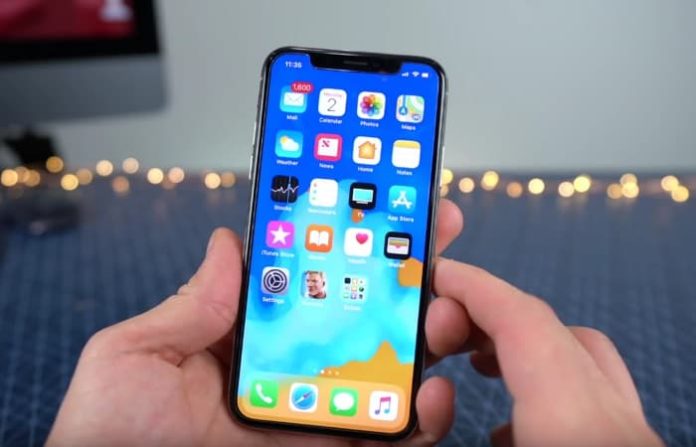 Last month, Apple officially announced iOS 11.4, the fourth major software update to iOS 11 following months of beta testing. iOS 11.4 comes with a lot of new things we are expecting to see. One of the biggest additions to iOS 11.4 update lies in Messages in iCloud. In reality, Messages in iCloud was first debuted in iOS 11 beta, but it was removed from the final build.

Another exciting feature in iOS 11.4 is AirPlay 2. Apple has been testing out the feature for months. Basically, the feature allows you to play the same audio on multiple speakers across your house. Besides, you can create stereo pairs with Apple’s smart speaker, HomePod, so you can play your audio on two speakers at the same time.

iOS 11.4 has been available for nearly two months, but we have started to hear some of the issues iPhone and iPad owners are facing with the new version of iOS. A number of iPhone owners have reported that they are experiencing a rapid battery draining. They add that their iPhone’s battery drains very quickly even their iPhone is not in use.

According to reports, some iPhone models are experiencing a huge 60% battery drop overnight, which would raise a concern about the ability to deal with the issue. It seems that the issue pops up on older iPhone models like iPhone 6 and iPhone 6s. However, there are also reports of the same issue on iPhone 7 and iPhone 7 Plus.

Location Services feature has been out there for years. But it may be a battery-sucking demon. If you hardly use Location Services, then it’s a good idea to turn it off. If the problem still persists, then try turning off Wi-Fi and then turn it back on.

Also read: How to share Apple Music with your family