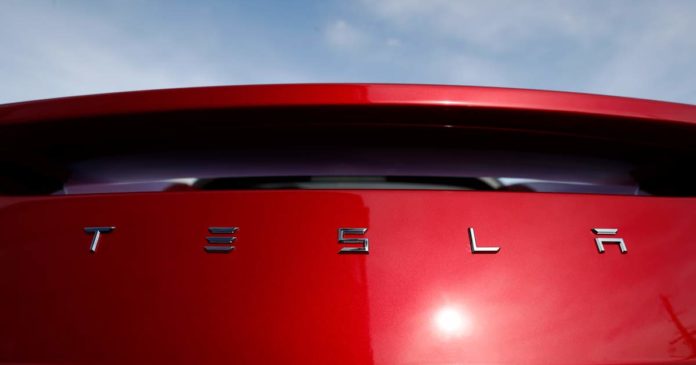 It was disgusting to watch people go after the actor for expressing her anger. If we were in her situation, a lot of us would have reacted in the same way. We all react when we get angry.

But at the same time, it was disappointing to watch the media+trolls pin all the blame on Tesla and bring safety of all Tesla cars into question.

If we have to question Tesla’s record then we need to do the same for all car manufacturers. But talking about a Nissan, BMW, GM, Ford, Toyota or a Honda car on fire is not interesting isn’t it.

But it’s a whole different story when it is a Tesla.

Data from National Fire Protection Association shows that 174,000 vehicles caught fire in 2015, the most recent year for which stats are available.

What this also means is – on average 477 vehicles caught fire every day or nearly 19 vehicles every hour.

If we use that average, between Friday and now, more than 1,500 vehicles caught fire.

But how many came up for a lengthy discussion. Just one – Tesla Model S

Things have improved a lot in the last ten years, but we still lose hundreds of thousand’s of cars to fire every year.

Vehicle fires can result from a wide variety of external reasons unrelated to product defect. –         BMW

“It is important to note that the fire in the battery was contained to a small section near the front by the internal firewalls built into the pack structure. At no point did fire enter the passenger compartment.

Had a conventional gasoline car encountered the same object on the highway, the result could have been far worse. A typical gasoline car only has a thin metal sheet protecting the underbody, leaving it vulnerable to destruction of the fuel supply lines or fuel tank, which causes a pool of gasoline to form and often burn the entire car to the ground. In contrast, the combustion energy of our battery pack is only about 10% of the energy contained in a gasoline tank and is divided into 16 modules with firewalls in between. As a consequence, the effective combustion potential is only about 1% that of the fuel in a comparable gasoline sedan.

The nationwide driving statistics make this very clear: there are 150,000 car fires per year according to the National Fire Protection Association, and Americans drive about 3 trillion miles per year according to the Department of Transportation. That equates to 1 vehicle fire for every 20 million miles driven, compared to 1 fire in over 100 million miles for Tesla. This means you are 5 times more likely to experience a fire in a conventional gasoline car than a Tesla!

For consumers concerned about fire risk, there should be absolutely zero doubt that it is safer to power a car with a battery than a large tank of highly flammable liquid.”

According to CNN, there are +300,000 Teslas on the road and about 40 fires have been reported.