Tesla seems to have maintained Model 3 production pace the company set in the last week of June, according to Twitter user Vicki Salvador, a Production Associate at Tesla.

It’s a little difficult to accept every information that flows through Twitter, but the pace of VIN registration suggests that Tesla’s production has maintained its brisk pace in July.

VIN registrations alone will not be enough to accurately calculate production numbers, but its a fairly decent leading indicator to track the pace of production.  Car makers will have to anticipate their production capacity and accordingly register the VINs. If they are going to build 1000 cars in the following week, they will register well above that mark and assign VINs to every car before it enters the assembly line.

Waiting period for Tesla Model 3 Performance version is now 1 to 3 months instead of the earlier 2 to 4 months.

Long range dual motor now gets a 2 to 4 months delivery window, down from 3 to 5 months.

Rear wheel drive gets 1 to 3 months delivery window, down from 3 to 5 months. 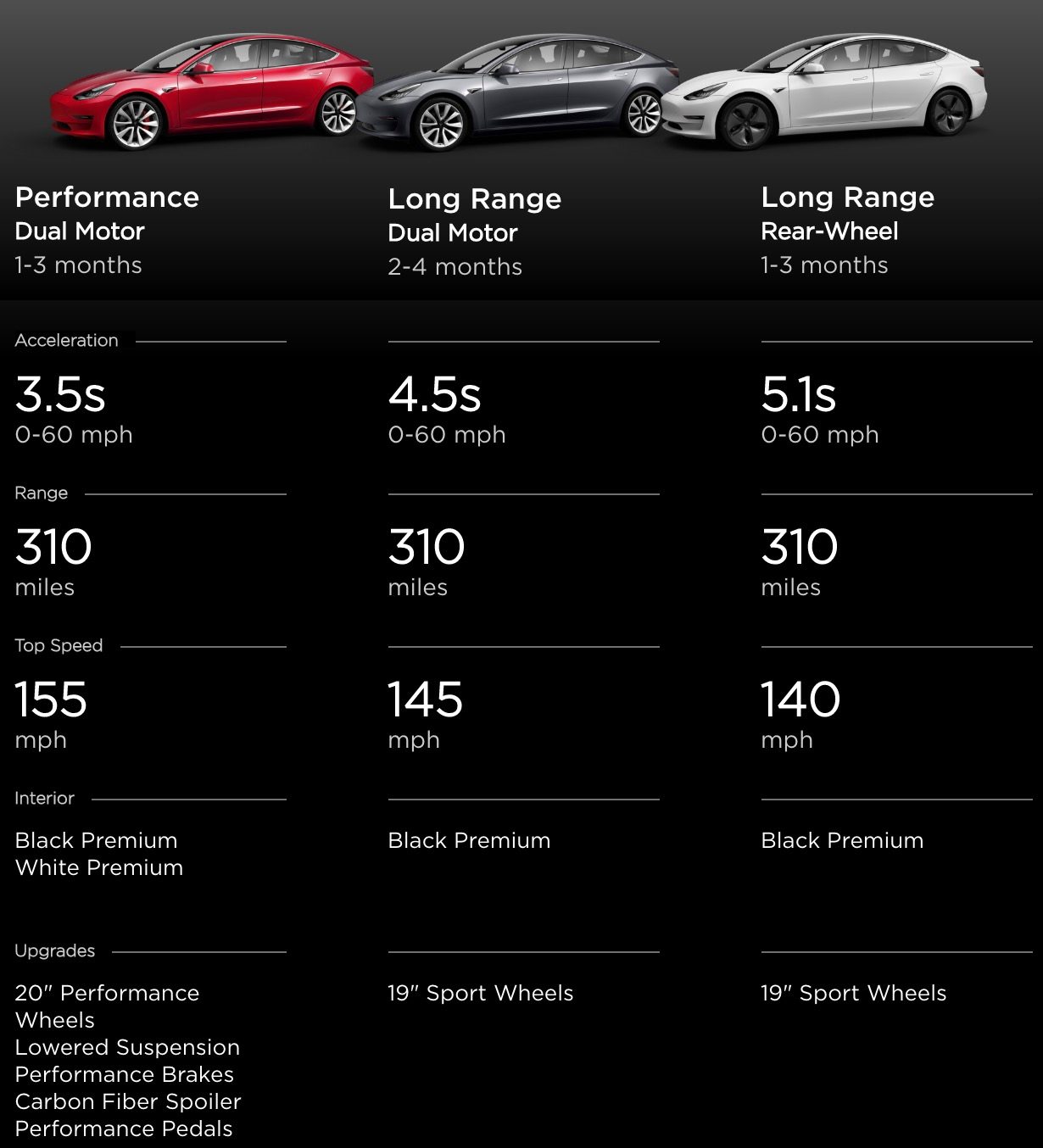