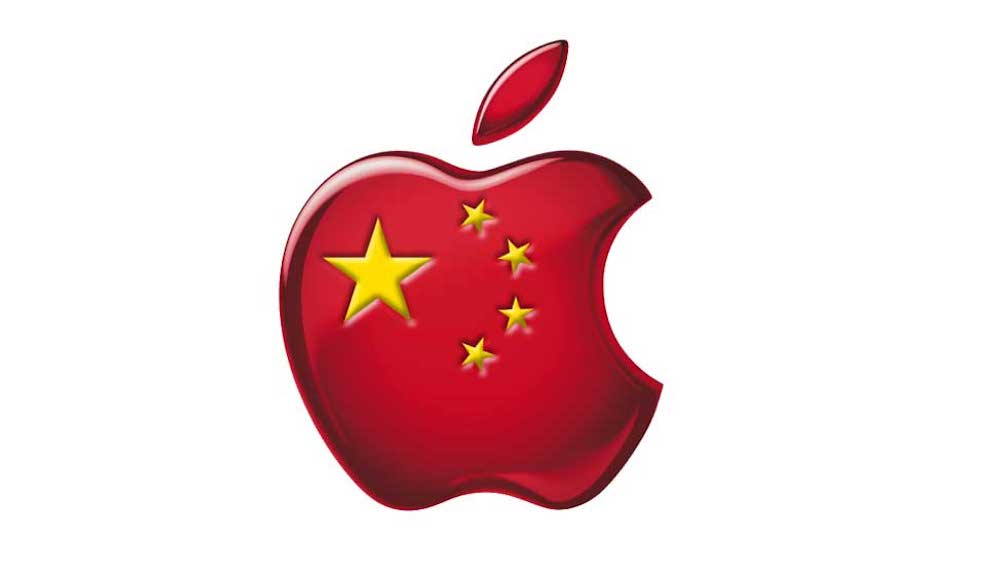 Apple has agreed to store all iCloud user data from China-based users on servers belonging to a state-owned entity, shattering a decade or more of the company’s famed claim of holding user data sacred.

Despite the tussle in the US a while ago with the FBI in which Apple stood fast on not helping the federal agency to unlock an iPhone belonging to an alleged criminal, the company has now completely surrendered its dearest values to the Chinese government.

Apple has set a dangerous precedent that could have serious repercussions in the EU and in the United States. The EU has recently moved forward with implementing GDPR, and has fined Google a whopping $5 billion for anti-trust actions with respect to Android. The European Commission could leverage Apple’s China decision to force the Cupertino smartphone maker to release user data to government entities at will.

The decision is not going to make things easier for Apple back home, either, where Trump-enforced tariffs on Chinese imports could hit companies like Apple, whose products are mostly all made in the People’s Republic of China.