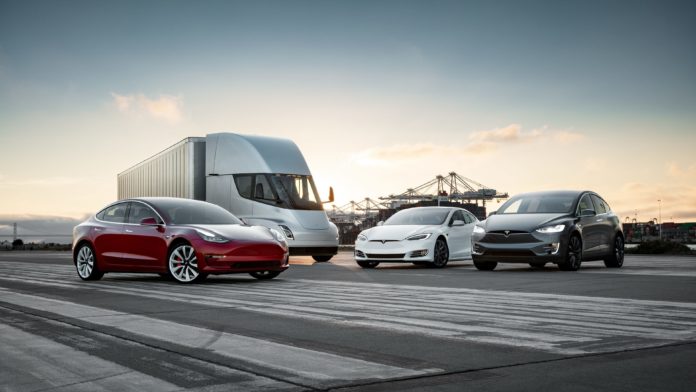 With much of the focus on Tesla’s business and Musk’s actions of late, it’s easy to forget why the company exists: to make sustainable road transportation on a mass scale a reality. And that reality was reinvoked by Tesla with this “SX3Semi-Family” photo in its recent press package: 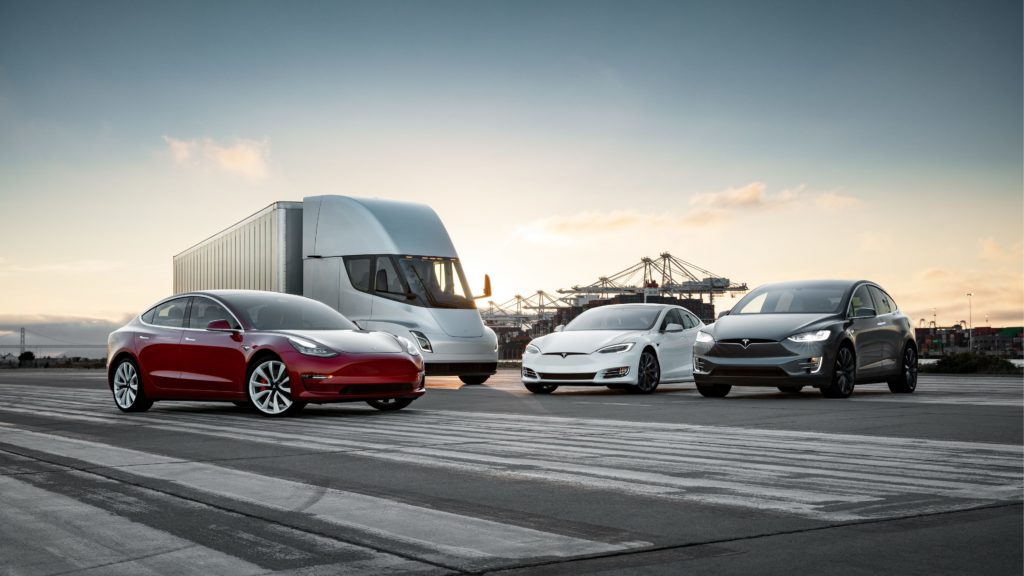 If you look at the photo, you’ll notice that there’s a significant member of the family that’s missing: the grand-daddy that started the whole thing – the Roadster. Not to mention the refreshed Roadster that Tesla is planning to release after Tesla Semi goes into production. 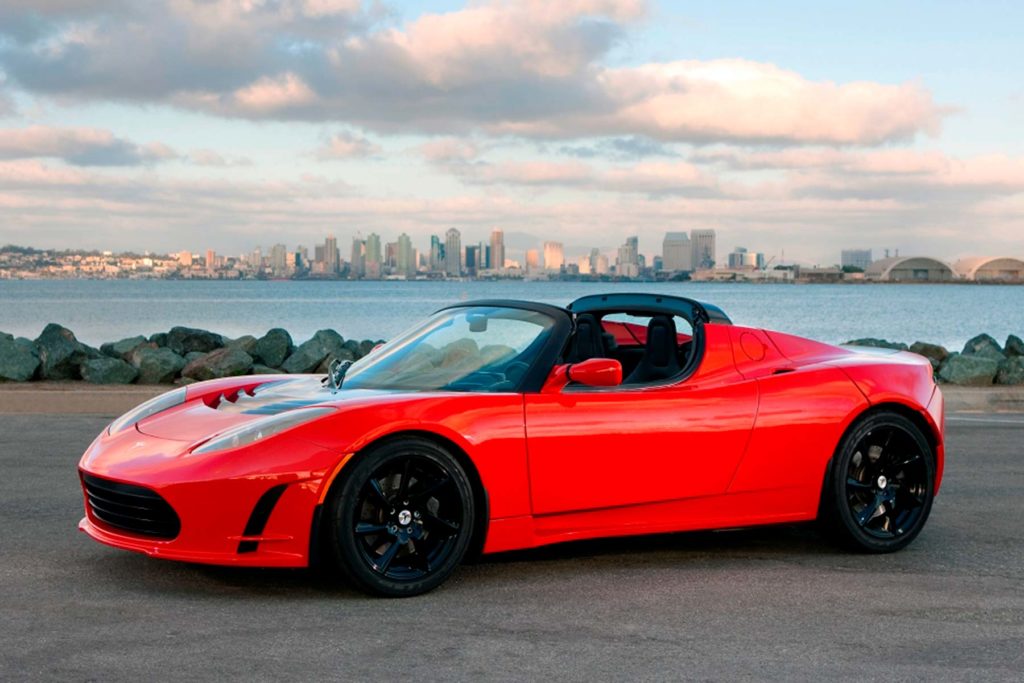 Why do you think that is? I think it’s a couple of things. First of all, Tesla isn’t resting on its past successes. The Roadster was a success by any measure, selling nearly all of the 2500 cars after its debut in 2006. But the Roadster was not the end, merely the means. The $35,000 Model 3 was the real goal all along.

And that’s just the first milestone that’s being represented by this photo, which brings me to my second point: We’re sure to be seeing Tesla EVs priced in the $20,000 to $30,000 in the not-too-distant future.

It’s definitely not going to be the Model Y that goes into production in the next year to two years, mind you. That’s a crossover that will probably come in at about $40,000 for the base model and will compete in the growing SUV market. It’s not even the Tesla Pickup Truck that Musk has promised, which will probably chase Ford’s hugely popular F-series of trucks in terms of pricing, and eventual market share and sales. 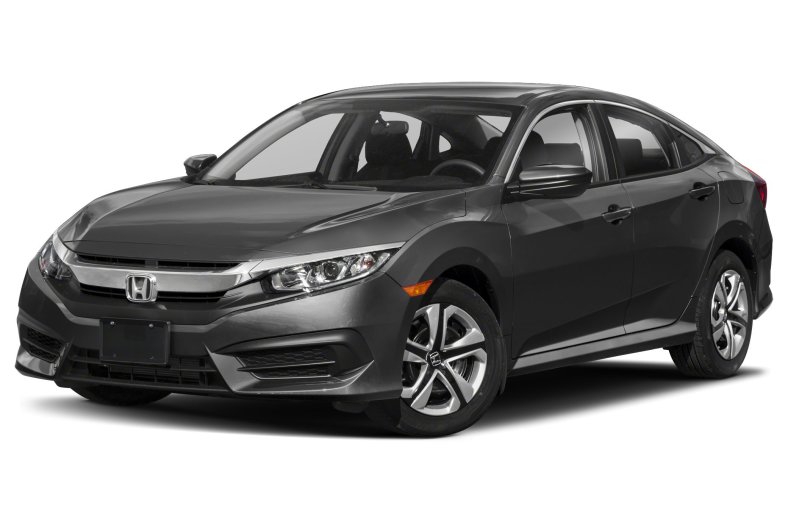 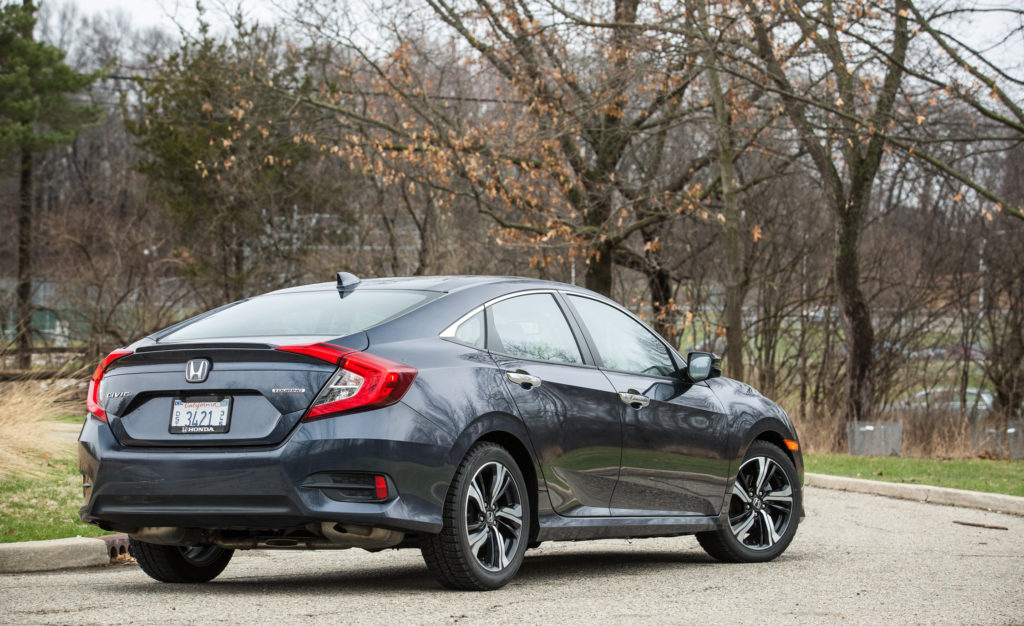 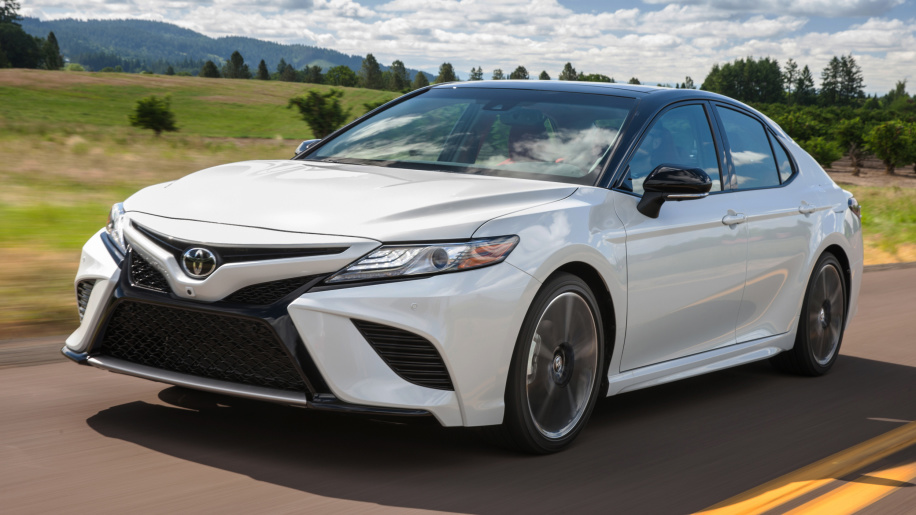 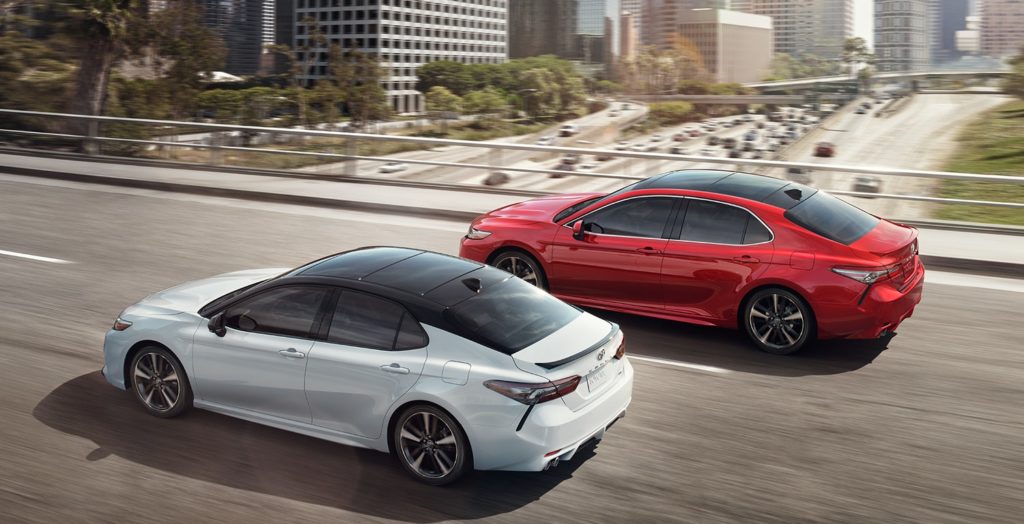 Admittedly, the Model 3 with the standard battery may well give them a run for their money when it’s available in a few months, but Tesla doesn’t yet have the decades of production expertise that companies like Honda and Toyota do. As a matter of fact, even the Model Y might be built on the same platform and have similar architecture:

“Upon the council of my executive team to reel me back from the cliffs of insanity, the Model Y will, in fact, be using substantial carry over from Model 3 in order to bring it to market faster.” – Tesla CEO Elon Musk at the Q2-17 Earnings Call” 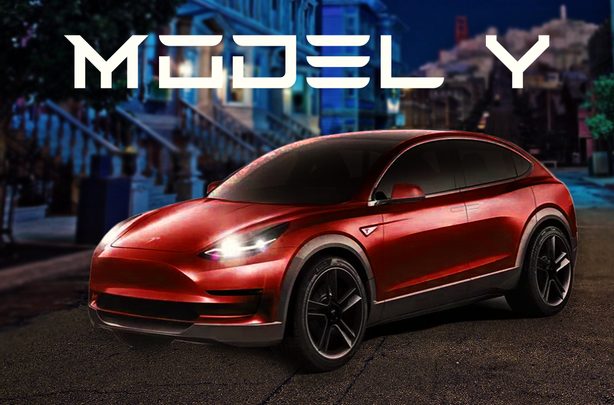 Nope, the Tesla EV that will truly rule the mass market – when all the ICE sedans of the world fall by the wayside – is yet to be unveiled. Hypothetically, that mass-market car in the $20,000 to $30,000 range could be built on the same third-generation platform that the Model 3 uses, and I think that might end up being the case down the road. By then, the production platform will have matured enough, and Tesla will have worked out all the kinks and ramped up capacity to somewhere in the region of a million cars a year – possibly more. In a way, I think the Model 3 is merely a test run ahead of the real thing, as will the Model Y if it’s built on the same production platform. 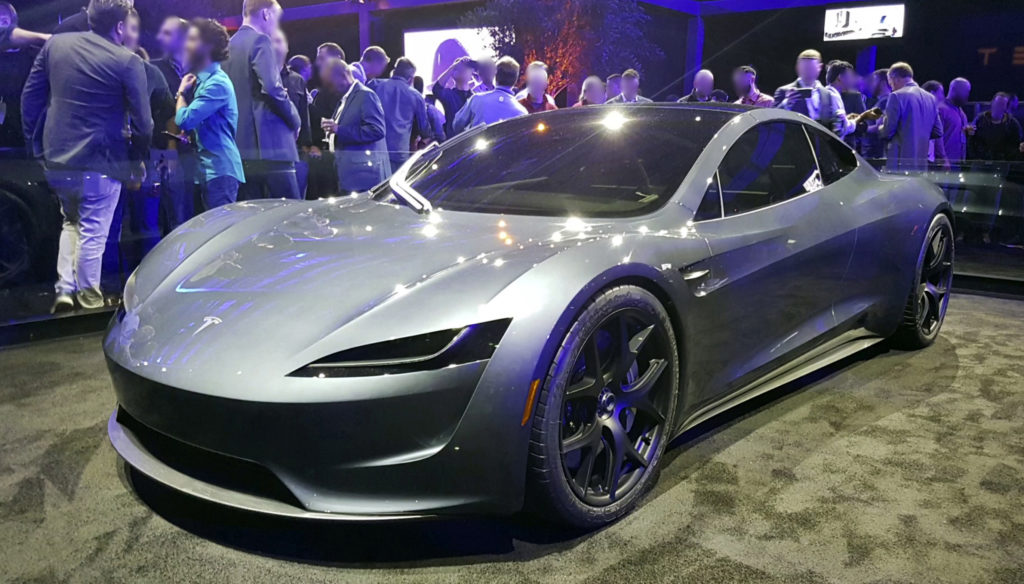 As for the new-gen Roadster, it will have a starting price tag of $200,000 and will likely be the fastest road car in production when it does come out. So it’s not even in the running for the mass market. Perhaps that’s why it wasn’t invited for the SX3Semi-Family photo shoot?

Workhorse wants to Beat Tesla Pickup Truck to the Punch