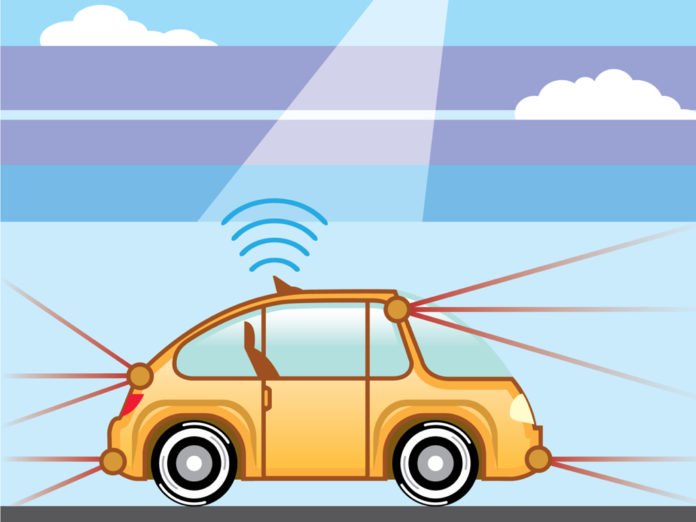 New information suggests that Tesla may have an advantage on the self-driving vehicle technology front as Waymo, the Alphabet (Google) spin-off, runs into problems testing its own tech against human drivers.

The problem right now is that Waymo’s autonomous systems find it difficult to handle other (human) drivers on the road. This information came from residents of Chandler, AZ, where tests are underway.

Although Tesla is still far behind in terms of autonomous vehicle technology, the company has been bold enough to actually sell a product based on such tech. Enhanced Autopilot (EAP) has been a platform for the additional Full Self Driving package for a while now, making Tesla probably the only company to make money off a technology that it hasn’t proven yet. But the huge advantage for Tesla is that it has a lot of real-word data, which is far more valuable than any data gathered from simulations.

To date, Tesla has a reported 1.2 million miles worth of real-world Autopilot data as well as another 7.8 million miles of information from “shadow mode.” Even though it’s much less than Waymo’s 5 billion simulation miles and 5 million real-world miles, Waymo’s tests for its self-driving fleet are far more simplified.

That the value of real-world miles is far greater than that of simulation miles is well known because simulations, however complex they are, can never match the complexity of a real-life road situation. The reason is that human drivers don’t always follow the rules, and this is where complex AI systems run afoul of their own algorithms.

Although EAP and FSD are already available to order, true self-driving features will only appear on version 9.0 of the Tesla OS. A more comprehensive capability has been promised in v10.0, but considering the long timelines between iterations, this could be two years or more in the future. Tesla is also upgrading its AP hardware to version 3.0, which the cars will need in order to support fuller autonomy.

It’s quite possible that Tesla has the advantage as of this moment. Waymo isn’t likely to make its tech commercially available until it consistently achieves SAE Level 4 or at least Level 3 autonomy, but Tesla has already commercialized the feature, and the EAP and FSD add-ons seem to be garnering a lot of conversation time on several Tesla forums. 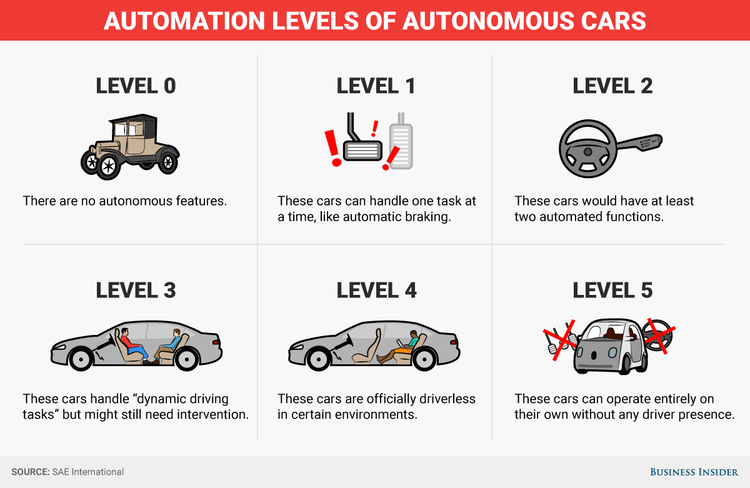 Technically, that’s a lead, but since neither company has released full self-driving features, either could end up being the first past the finish line.