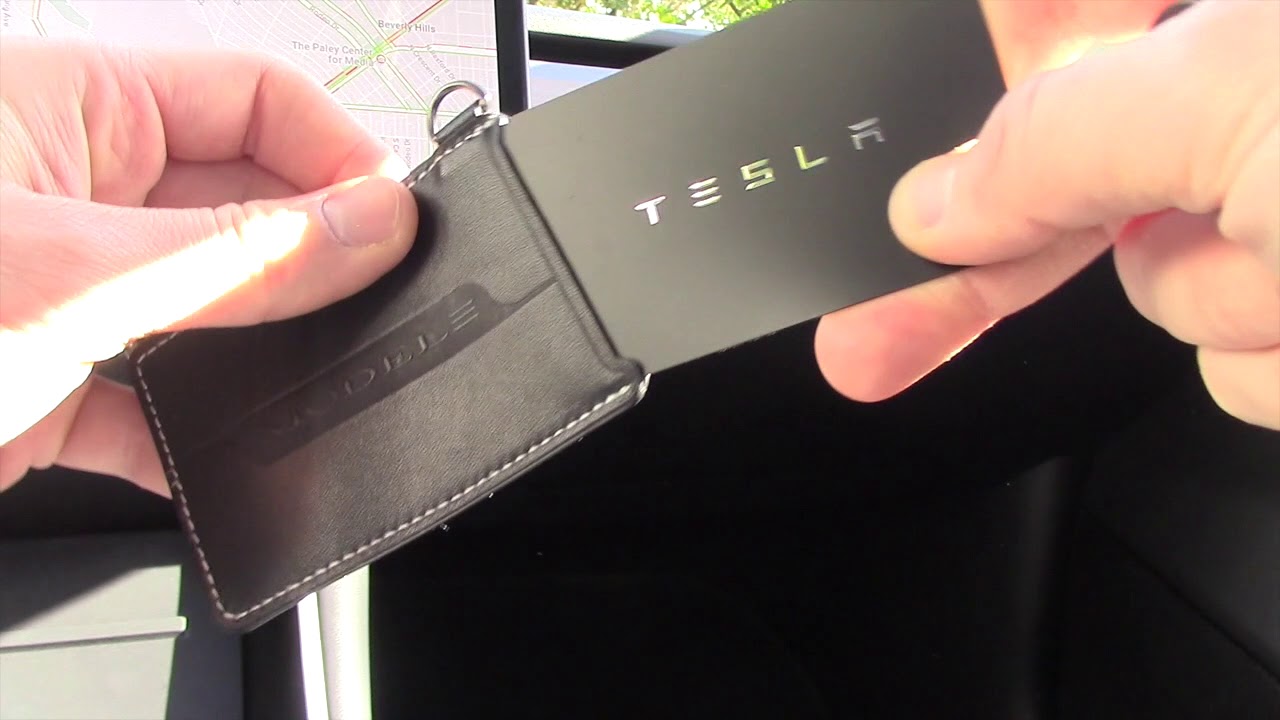 As per a recent Reuters report, BlackRock Funds, one of the top ten investors in Tesla, voted in favor of a shareholder proposal to appoint an independent Chairman replacing Elon Musk.

In May 2018, Proxy advisory firm Institutional Shareholder Services recommended Tesla investors to reject two out of three of Tesla Inc.’s board members, Antonio Gracias and James Murdoch, who were up for re-election,  while supporting the proposal to split the role of chairman and chief executive office.

What Happened: On June 5th, Tesla Shareholders re-elected three directors and also voted against the proposal to split the chairman and CEO roles.

Baillie Gifford, U.K based asset manager who owns 7.72% of Tesla voted against the proposal.

Why does this matter: BlackRock siding in favor of the proposal does indicate that large investors are getting concerned about Elon Musk’s multiple roles in Tesla. The more the number of votes grow against future proposals, the more the board will be under pressure to make changes.

“BlackRock, Inc. is an American global investment management corporation based in New York City. Founded in 1988, initially as a risk management and fixed income institutional asset manager, BlackRock is today the world’s largest asset manager with $6.3 trillion in assets under management as of December 2017.

BlackRock operates globally with 70 offices in 30 countries and clients in 100 countries. Due to its power and the sheer size and scope of its financial assets and activities, BlackRock has been called the world’s largest shadow bank.” – Wiki