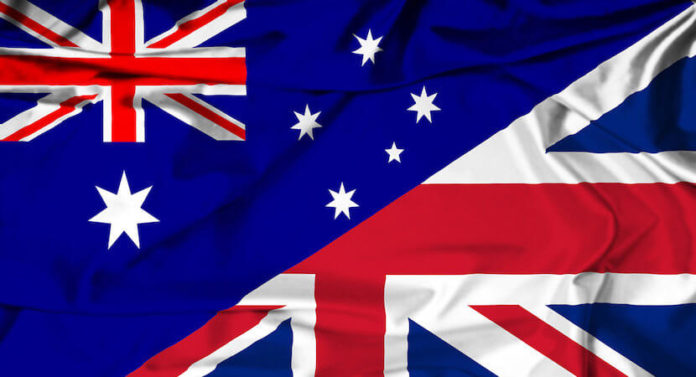 According to a report by an Australian website called Renew Economy, the right-hand-drive Model 3 variants that land there sometime next year could include the $35,000 Model 3 that every potential Tesla market in the world – including the U.S. – has been waiting for.

Tesla intends to start production of the low-cost Model 3 around May 2019, which is great timing to launch the car in markets where they drive on the left side of the road. Key markets like the UK and Australia are waiting for just that. Now it seems they’ll have a choice between the lower-priced Model 3 with Standard Range Battery (~50 kWh) and the Dual Motor AWD and Performance variants when the car finally lands on their shores.

The May 2019 timeline for the production start of the $35,000 Model 3 apparently came from Tesla’s head of Investor Relations while taking Worm Capital analysts on a tour of the Gigafactory in Nevada, where the Model 3’s batteries are made. That fits well with the company’s plans to launch outside of North America.

Recent news showed that Model 3s are still being transported by land to Canada as Tesla starts laying out plans to begin delivering the Model 3 to new markets. That supply line was thought to have petered out because Tesla wanted more U.S. buyers to be able to take advantage of the $7,500 federal tax credit that gets cut in half on January 1, 2019, but apparently that isn’t the case.

Tesla is in a very important phase of its history right now. Model 3 production is sustainable and growing, the company is on the verge of being cash flow positive, several key markets around the world are awaiting their first Model 3 deliveries and things are generally looking up for the relatively young company. It’s important that they now calculate their every move, not just in marketing, sales and deliveries, but also service and support, software and hardware upgrades and just about every consumer-facing area, but on a scale more massive than they’re used to until now.