Home News More Than Meets the Eye: Why Two Model 3 Color Options Were... 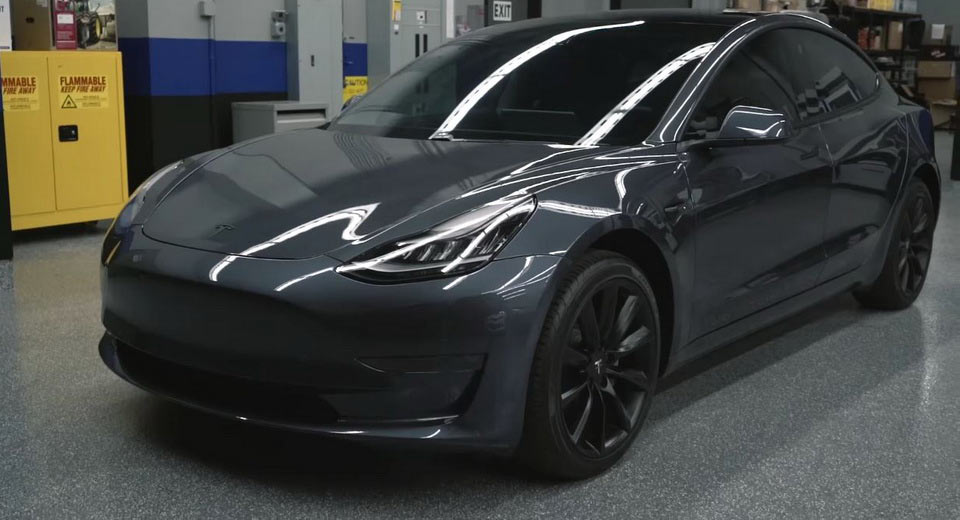 This week Elon Musk tweeted that two out of six non-standard color options for the Model 3 were being removed from the site’s Design Studio. That happened on Wednesday when Silver Metallic and Black Metallic were taken off the table. Why did Musk decide to remove those colors rather than the ones he said they were having problems with – the multi-coat red and pearl-white?

Tesla’s CEO said that it was to simplify manufacturing, but shouldn’t it be the more complex colors that go? We can deduce two things from this turn of events.

First, the multi-coat options cost $500 more than other non-standard colors, so if they’re popular colors, then it makes sense for a cash-flow-oriented Tesla to NOT pull those colors from the line-up.

Second, removing 33% of their Model 3 non-standard color options will streamline the work flow at the paint shop because the remaining colors can now be applied to more cars per hour and per week, which is a very important point to consider.

Why is this significant?

The first point is key because Tesla needs to be profitable in Q3 at any cost. It’s what Musk promised investors at the start of the fiscal year 2018, and Musk is known for following through on what he says. If that means keeping more complex colors because they’ll fetch $500 more per car, so be it.

The second is equally important because Model 3 production targets are another major factor that will move the stock up or down. Even though the past few days have witnessed an uptick to near the $300 mark, $TSLA continues to trade uncomfortably close to its 52-week low. Not a good sign.

Even worse news is the fact that Tesla is reportedly producing just 3,700 Model 3 units a week now against a target of 6,000 cars a week. Musk’s recent email to employees saying that the company would produce and deliver “more than twice as many” cars in Q3 as the previous quarter might have given some hope to investors, as evidenced by the recent rise in the stock price, but investor sentiment will be at fever-pitch by the end of Q3, which ends on September 30, 2018. Production and delivery numbers are expected to be out shortly after.

That’s when the rubber will really hit the road. If the company misses on either of these targets, it could set up the stock for a further downturn, which is great for the shorts but not so great for long-term investors finally looking at a sustainably rosy future for the company. They’ll only get that if Tesla beats its Model production/delivery and overall profitability goals.

The next two weeks are super-critical to Tesla and Musk, which is why removing two colors from the line-up makes sense when seen in the context of the amount of pressure that the company’s auto division employees will be under until the end of September.