The arrival of the iOS 12 public release heralded the advent of new iPhone models, but it comes with its own set of problems. The two biggest iOS 12 bugs are described below, along with solutions to deal with them until a permanent fix arrives.

If you’re in line for receiving an iPhone XS or iPhone XS Max, you should be prepared for these two iOS 12 bugs. But even older devices that have upgraded to iOS 12 are facing these issues, so they’re clearly OS-related.

The first of these is the iOS 12 charging bug, which affects iPhone XS and iPhone XS Max. Essentially, if your screen is locked and you plug in the charger, the device doesn’t draw power. While a few users reported that simply waking up the phone helps resumes charging, others have found a different workaround: unplug the charger, wake the phone and then plug it in again.

The second issue is a bug with message and chat threads. In an nutshell, if a contact messages you from different numbers, iOS 12 attempts to bring it all into one thread rather than keep them separate. In extreme cases, chats and contacts are apparently randomly merged with each other, allowing people to see messages that weren’t meant for them. The problem seems to be related to shared Apple IDs, but has not been confirmed.

Apple is issuing fixes in iOS 12.1 for these huge bugs, but that’s only coming in the fall, with no confirmed date yet announced.

What’s the Solution for Dealing with these iOS 12 Bugs?

For now, the best way to deal with this is to downgrade your iOS version to iOS 11.4.1. This version is still being signed by Apple so you can still roll back to it.

Unfortunately, iOS 11.4 is no longer being signed, so there’s only one option.

Rolling back your iPhone’s iOS version is a simple process as long as the desired version is still being signed by Apple. The process is described below:

Step 1: Download the appropriate IPSW file for your device from this location to a PC running the latest version of iTunes. Individual links have been provided below for your convenience:

Step 2: Disable the “Find My iPhone” app. You can do this by going to Settings >> Your Name >> iCloud >> Find My iPhone (Turn it OFF). Screenshots provided below: 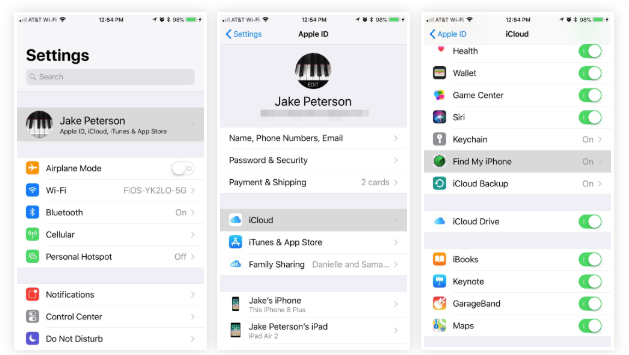 Step 3: Hook up your iPhone or other iDevice to a computer running the latest version of iTunes. When you device has been detected by iTunes, click on the device in the iTunes interface to be shown the Summary tab, as shown below: 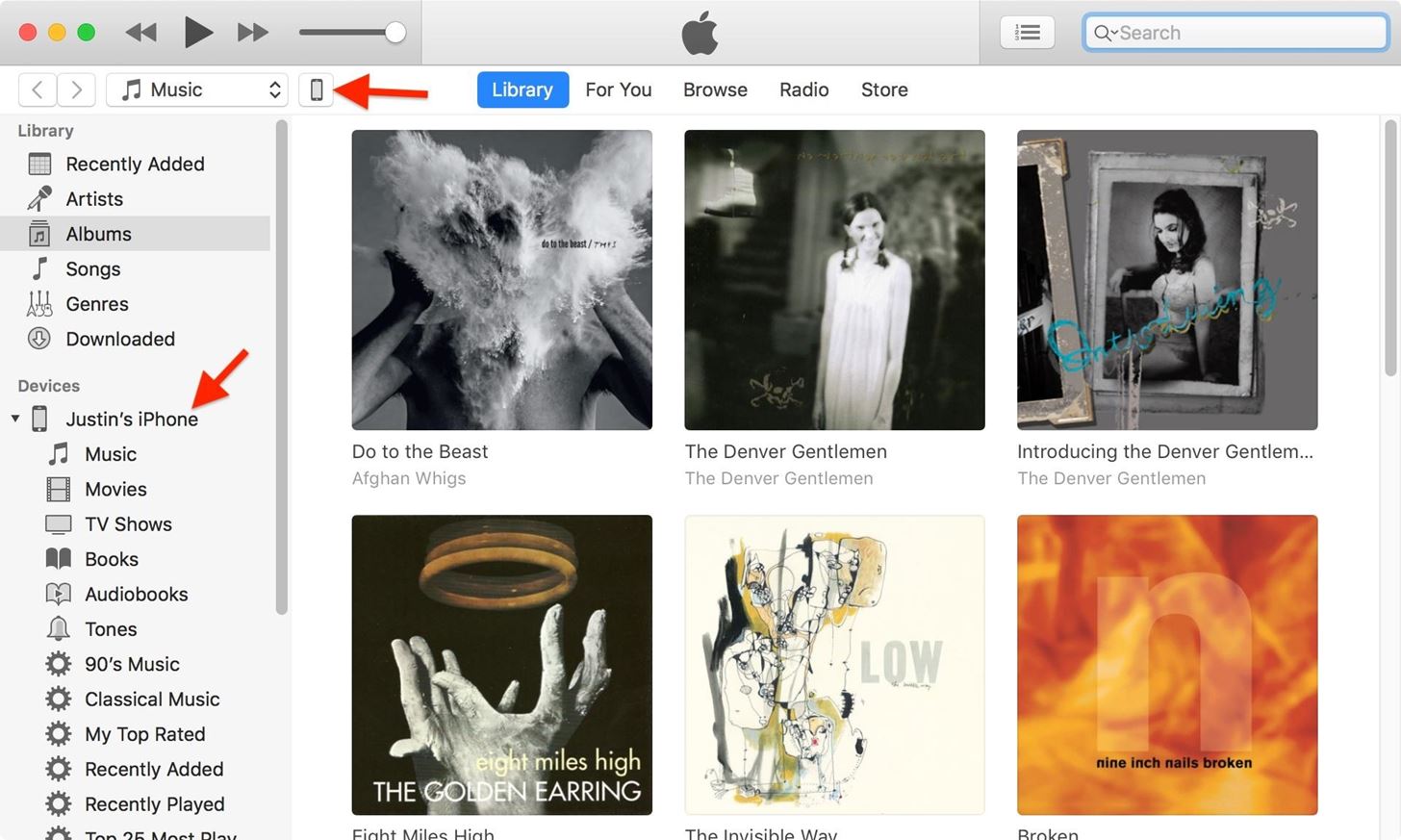 Step 5: Now select the IPSW file you downloaded in Step 1 and click on ‘Open.’ If you’ve done it right, you should see this:

Step 6: Click ‘Restore’ and wait for the firmware to update and your iPhone to be rebooted. Don’t unplug the device from the computer until you see the home screen for iOS 11.4.1.

iOS 11.4.1 is the most stable version of iOS 11, so once you downgrade, you can remain on it until iOS 12.1 comes. If you want to be a little cautious, wait to read feedback about iOS 12.1 before upgrading again.