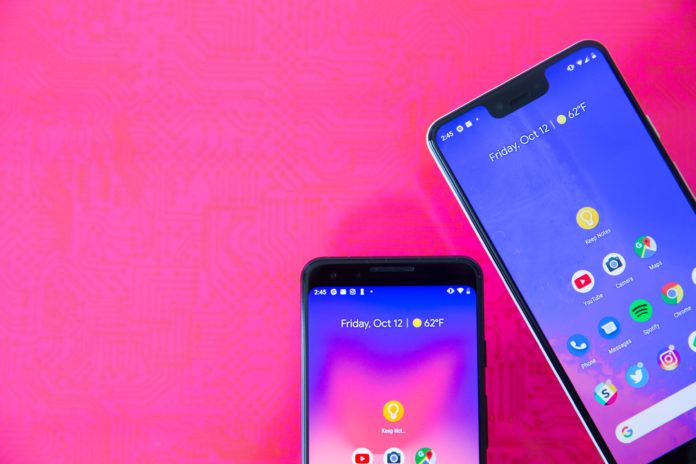 The Pixel 3 is a long-awaited sequel to Google’s beloved Pixel lineup of flagship smartphones. As the successor to one of the most desired phones on the market, the Pixel 3 is expected to be a giant hit this year and follow in the footsteps of its predecessors. The phone will arrive on October 18 in the US and November 1 in the UK.

Ahead of the final release, we have wrapped up the best tips and tricks for the Pixel 3 and Pixel 3 XL so you can get the most out of them. For some background, Google recently confirmed that the third-generation Pixel 3 will hit retail stores in a wide range of markets later this year.

Call Screening is an exciting feature that’s built directly into Android on the Pixel 3 and Pixel 3 XL. The feature serves as Google’s latest attempt to fight against spam calls on smartphones. Call Screening requires Google Assistant to get the job done, so make sure Google’s personal helper is enabled on your device. 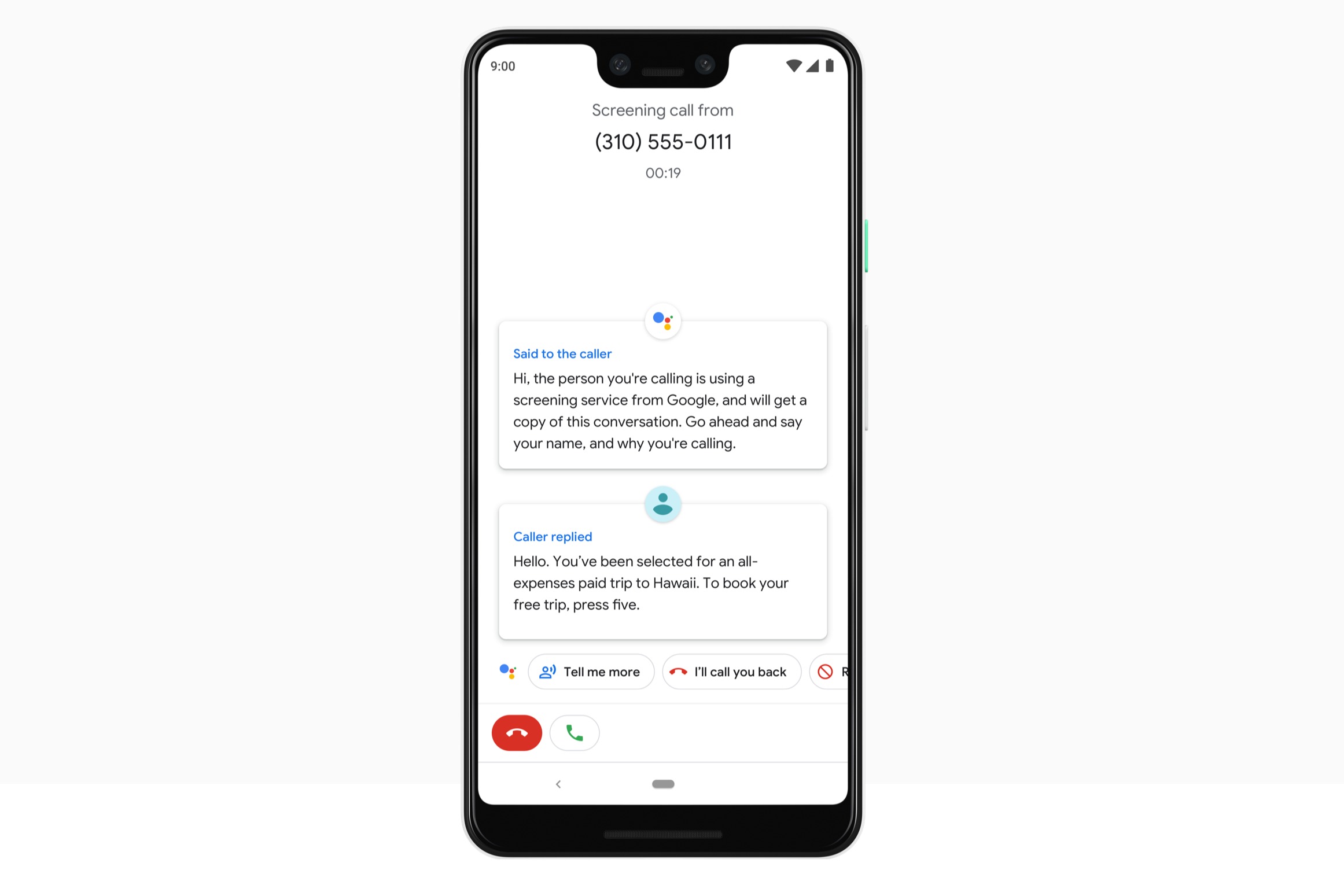 When you receive a new phone call, you simply need to hit the Screen Call button to trigger the Call Screening screen. From here, the Assistant will ask the caller why they are calling and then you can decide whether to take that phone call or not. Besides, you can quickly block a phone number or mark it as spam. According to Google, with Call Screening, you will never have to talk to a telemarketer.

One of the best highlights of the Pixel lineup lies in its excellent camera performance. This year, Google retains what we have always loved about the Pixel’s camera while adding a bunch of new camera modes and features, like Top Shot, Super Res Zoom, or motion autofocus. 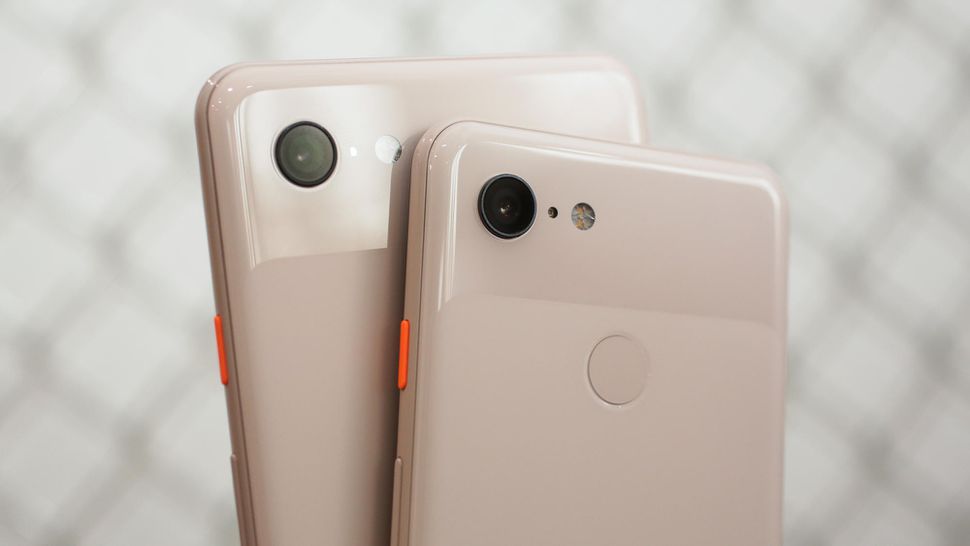 Google is making things much easier. Specifically, you can quickly fire up the Camera app on your phone by simply double-pressing the Power button on the left side of the phone. The method still works even when your phone is locked or performing multitasking mode.

There is another handy shortcut called Flip Camera, which allows you to quickly switch from the front camera to the rear snapper without the need for on-screen buttons. To enable the feature, open the Settings on your phone, then select System and tap Gesture. Now just simply turn on the switch for Flip Camera. Once you have enabled the feature, all you need to do is to open the Camera app and double-twist.

The Pixel 3 and Pixel 3 XL come pre-loaded with a number of Google’s services. One such service lies in Google Photos, one of the best photo storage services on the market. The coolest part is that the service offers unlimited storage for your photos and videos. Indeed, you can back up your images and videos in Original Quality. To do this, open the Photos app and enable backup at the top. 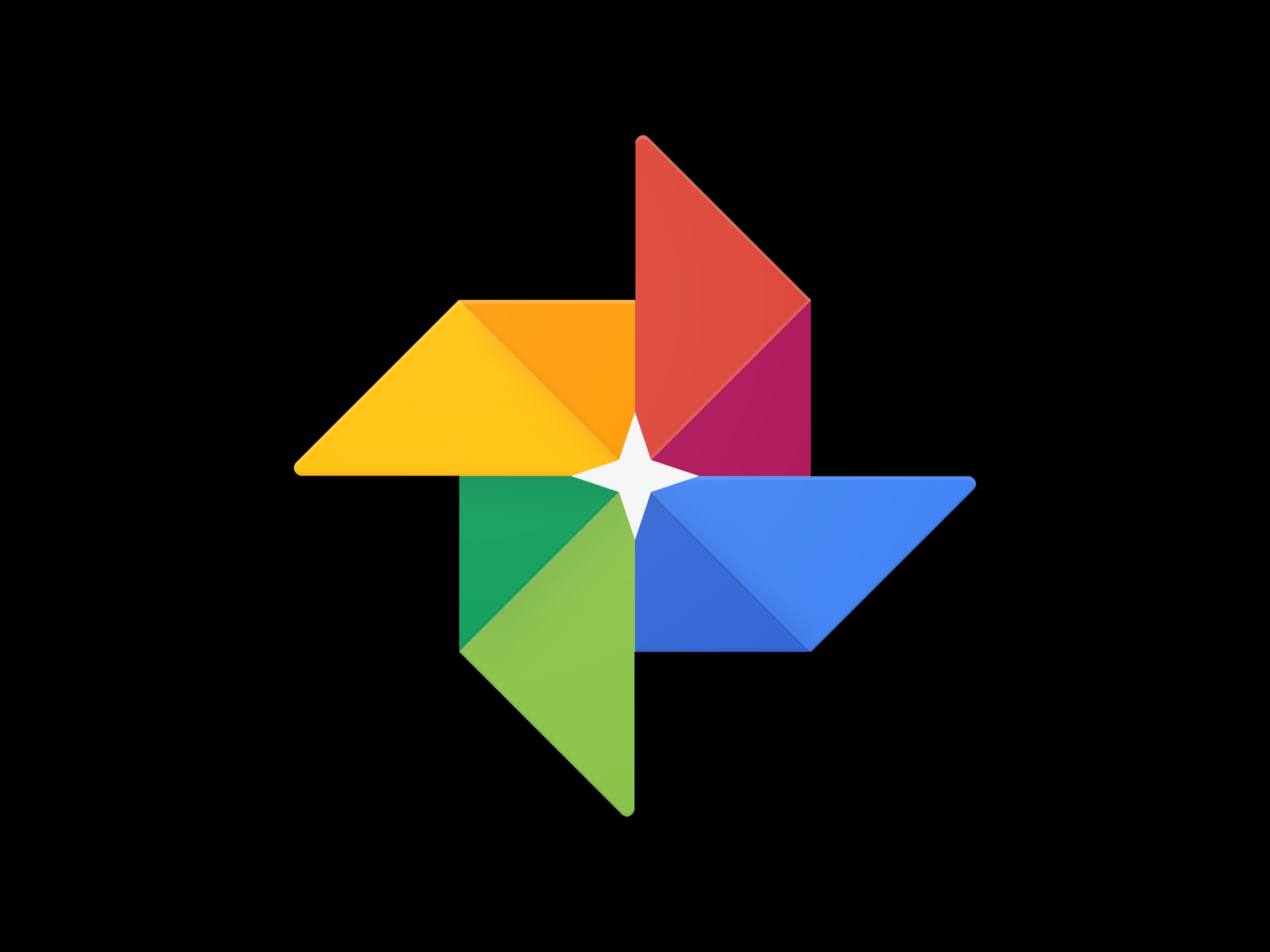 Another Google’s service is called Daily Wallpaper, which adds a number of cool features to the Pixel lineup. From now on, you can switch to a new wallpaper and enable the option to let it change every day. To do this, you simply need to long-press on a blank space on your phone and select Wallpapers from the drop-down menu. 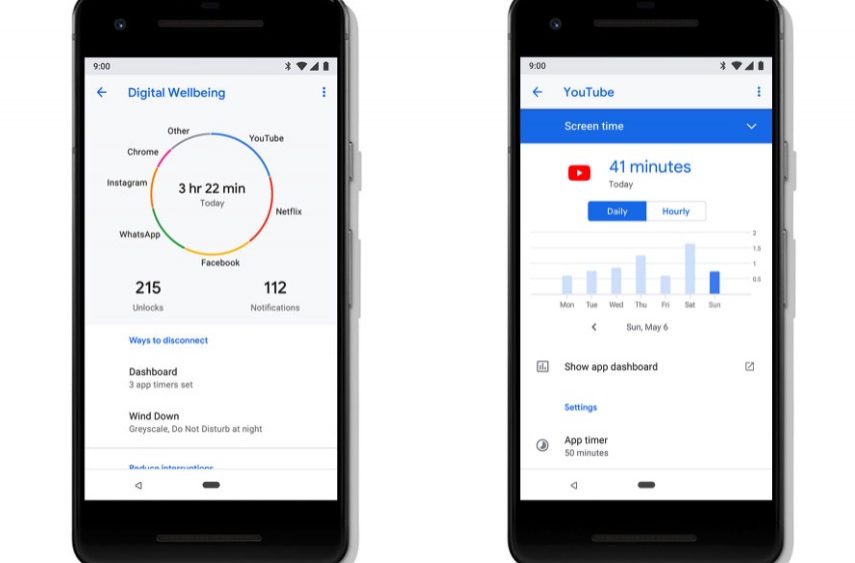 According to sources, Digital Wellbeing is Google’s answer to iOS 12’s Screen Time. Like Apple’s counterpart, Google’s Digital Wellbeing also lets users you set time limits for their apps. Besides, you can turn on Wind Down, a handy tool that renders your display black and prevents notifications from showing up on your phone.

This is a new addition to the Pixel 3 and Pixel 3 XL. As the name implies, the feature allows you quickly silence your phone when flipping it over or placing it face down on a flat surface. In reality, Samsung and Sony have offered the feature for many years, but Google is finally making it an essential part of its phone this year. To enable the feature, open Settings, then tap on Digital Wellbeing and turn on the switch for Flip to Shhh. 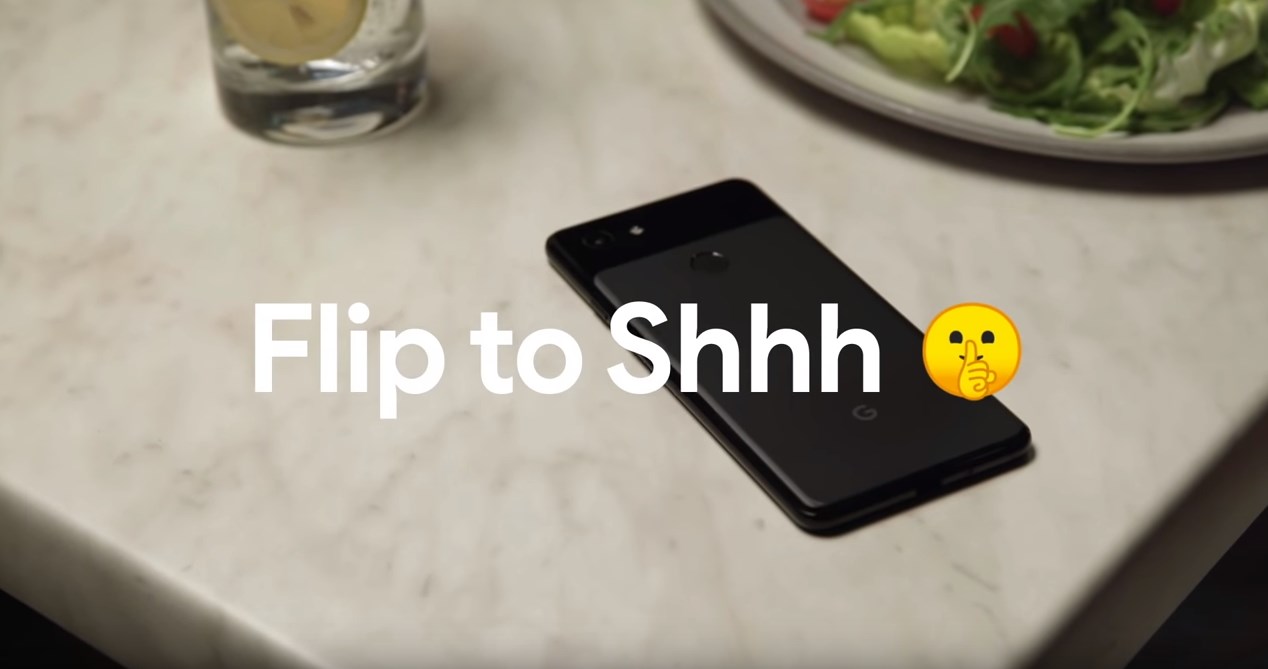 These are the best tips and tricks for Pixel 3 and Pixel 3 XL. If you have got any issues with your Pixel phones, then make sure you let us know in the comments below.