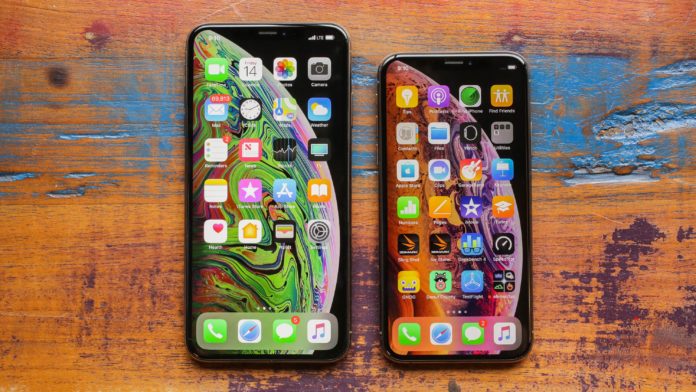 Apple’s quarterly results for the three months ending on September 30, 2018, are certainly something for CEO Tim Cook to celebrate. With an EPS of $2.91 representing a 41% increase over the prior period and beating the Wall Street consensus estimate of $2.78, Apple is on a roll. But the real results will only show up during Q1-2019, which is the holiday quarter and usually the most indicative of Apple’s iPhone sales health.

In a statement earlier today, Tim Cook said this:

“We’re thrilled to report another record-breaking quarter that caps a tremendous fiscal 2018, the year in which we shipped our 2 billionth iOS device, celebrated the 10th anniversary of the App Store and achieved the strongest revenue and earnings in Apple’s history. Over the past two months, we’ve delivered huge advancements for our customers through new versions of iPhone, Apple Watch, iPad and Mac as well as our four operating systems, and we enter the holiday season with our strongest lineup of products and services ever.”

But the challenge is far from over.

The holiday quarter is a benchmark for annual performance numbers, and while Apple does have a lot going for it, we can’t ignore the fact that the average selling price of a new iPhone continues to surge. Last year it was $618; this year it’s shot up to $793 with the introduction of iPhone XS and XS Max.

That’s balanced out in part by the company offering three new models once again. Sales for Q4-18 came it relatively flat compared to the year-ago period, so we expect the same thing for the holiday quarter, which is technically Apple’s first quarter of Fiscal 2019. With ASP having shot up by nearly 30%, YoY revenue growth is still on the cards.

The biggest problem for Apple now is a long-term one. Services revenues grew 17% to nearly $10 billion, but it still represents only 16% of the quarter’s revenues. Apple can’t keep increasing the price of iPhone without hurting sales volumes, and the flatness we’ve seen in these volumes over the past year could be an indication that they’ve reached their price ceiling.

Will volumes go up if Apple reins in the price increases? Perhaps, but Apple won’t want to take that chance as long as unit sales remain flat. If it starts hurting the company at the top line then they might make that call, but not before.

As for the holiday quarter, Apple investors would be well-advised to keep a keen eye on revenue growth and sales volume for Q1-2019. That’s where the tipping point will occur that will force Apple to reduce new iPhone prices or at least freeze them at current levels.