You’ve likely invested a great deal of time and effort into your website: design, SEO, copy, and so on. So you don’t want to lose valuable traffic and potential sales through website downtime. To avoid that particular scenario as much as possible, it would help to start by gaining an understanding of what can cause it in the first place.

Every website is vulnerable to at least one of the following four factors.

Over half of all website downtime for SMEs is caused by hardware failure. Even if you think you’re covered for every scenario, with network controllers, multiple power supplies, and levels of redundancy, you still can’t predict the occurrence of a widespread power outage or for freakish incidents such as a rodent treating one of your cords as its latest chew toy. So, no matter what protection you think you’ve accounted for, a good chance still exists that it will fail at some point down the line and result in your entire website going offline. 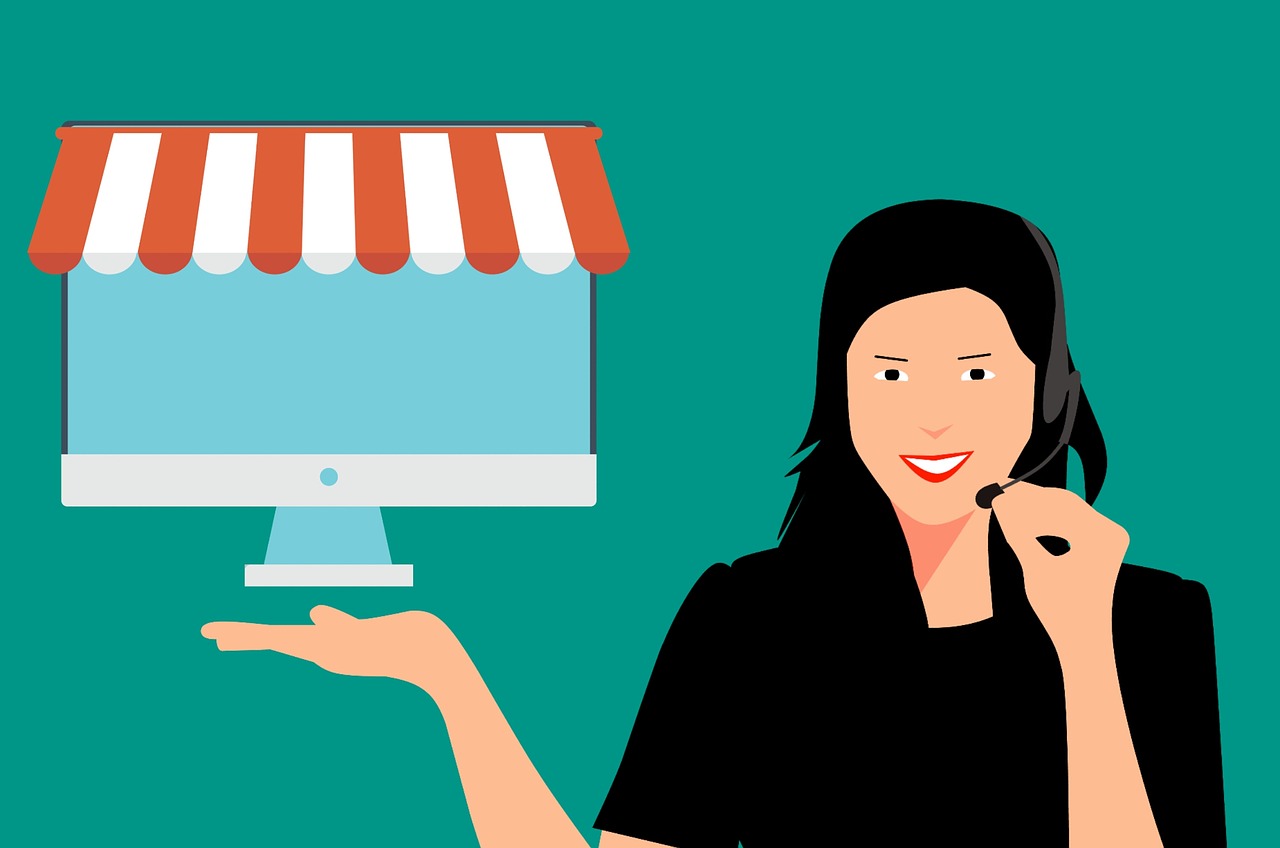 Even if you had a 99,99% uptime guarantee from your hosting provider, that guarantee doesn’t amount to much in reality. If they fail to live up to their promise and your website has a 75% uptime rate, you won’t be compensated for any losses. You will be compensated only for the price you paid them during the downtime period, which is usually very little. Choosing a low-quality web hosting provider is one of the leading causes of website downtime. Worse still, you won’t know how much downtime your website will experience because the hosting company is unlikely to tell you how much planned downtime you will encounter each month. If you’ve experienced a high amount of downtime with your current host, it may be time to choose a new one.

A denial of service attack occurs when one or more people crash or overwhelm a server due to too many requests. Even if your website isn’t the intended target of the attack, a site that shares the same server as yours (if you have a shared web hosting account) can result in your site also going down. A DDoS attack can affect even the smallest of blogs if that blog is sharing a server with the intended target. So, unless your website is hosted on a dedicated server, it may at some point be forced to experience some downtime as a result of an attack that has nothing to do with you.

If your website has any penetrable breaches or security weaknesses, a hacker may well find it and bring it down just for the fun of it. Unlike a DDoS attack, where some websites are merely collateral damage, malicious hackers use bots to search for websites with vulnerabilities and take them down just to prove that they can. That means that, unless your website is flexing at least a sufficient amount of security, it’s vulnerable to attacks from such hackers, which can cause serious downtime for your website. One recommended action would be to use a server load balancer. A load balancer optimizes the distribution of traffic across multiple servers, which means less load on the server and improved application performance. Basically, traffic will always be sent to an available web server, even if one goes down.

So, as you can see, a certain level of downtime is inevitable. That doesn’t mean that you can’t do all that you can to minimize it, however. Whether it’s choosing a new hosting provider or employing a service such as a load balancer, any action towards minimizing downtime will increase your website’s uptime and, consequently, your business’ exposure to the marketplace.