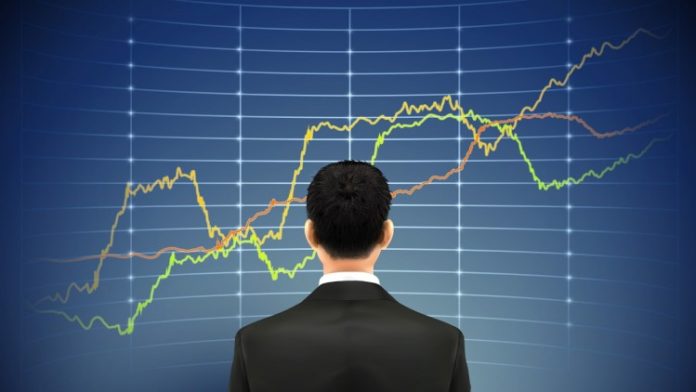 Tesla is the top performer in Nasdaq, up 37% in the last three months and 10% in the last one month. But a massive upside break could happen if Tesla breaks a level of resistance at $390, says Craig Johnson, chief market technician at Piper Jaffray.

“If we get a close above this $390 level, it’s going to suggest a topside breakout with a measured price objective based on the charts perhaps about $525 to $550,” Johnson said Friday on CNBC’s Trading Nation. “The shorts are going to be covering quickly and providing even a further squeeze higher from here.”

Tesla shorts have slowly reduced their exposure in the last few months. Short interest is now 22% of float, nine percent drop from 31% it reached in April.

Not all shorts are emotionally charged online warriors. Some are seasoned traders and most of them operate under the radar.

When the stock price of a company that’s sensitive to news rises, the volatility attracts shorts of all kinds. If Tesla’s recent price rise coincided with a steady increase in short position, it’s a statement from the short community that they do not believe the current rally to last for long.

But so far, the opposite has happened with Tesla. The stock is up 37% in the last three months, but despite the short position has decreased – from 35 million shares in July to 28 million in December.

Will the short squeeze happen

You never know. That’s the beauty of the market.

A short squeeze is still possible.

It Tesla makes a sharp break of its highest resistance level, the ensuing rally will hurt the shorts.  Even if a portion of short traders  covering position, it will fuel further price rise squeezing even more shorts to the exit.

“The shorts are getting fairly nervous, the short interest ratio has been falling since about the April time frame,” Johnson told CNBC.

But most of the shorts would have some form of protection, a hedge, to save them from unusual spikes.