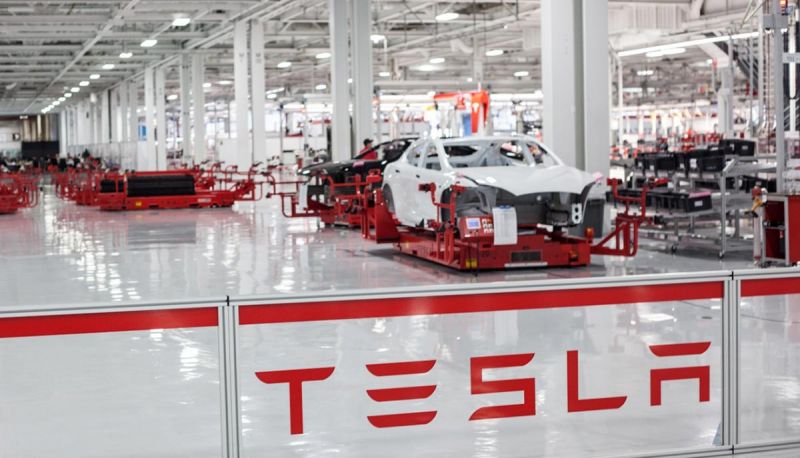 A shipping port company in Belgium has let the cat out of the bag. It will start receiving 3,000 Model 3s for the European market beginning February 2019.

That Tesla plans to ship the Model 3 to Europe so soon is no surprise, but the volume committed to the European market when production is already stretched back home is a little hard to digest.

The question now is: Can Tesla spare 3,000 Model 3s a week for the European market when U.S. reservation holders are still waiting fo their deliveries?

One possible explanation is that U.S. reservations are quickly depleting because of the aggressive production ramp in Q3, which yielded a final figure of about 53,000 Model 3s. Another push like that in Q4 and Tesla will have delivered more than 25% of the 420,000 reservations level in June 2018.

Tesla has already opened up the Design Studio to European depositors to configure their Model 3s. It is possible that Tesla has or is close to exhausting reservation backlogs for the higher-end configurations, which would free up these cars for Europe.

The third possibility is that Tesla may stretch some of the North American delivery timelines to accommodate the pent-up demand in Europe.

The company has committed to making 7,000 Model 3s a week by the end of the current quarter. If that’s the case, then there will still be 4,000 units a week reserved for North America, while keeping the commitment of 3,000 cars a week for Europe.

Any which way you look at it, Tesla is going to be doing a tightrope walk on demand vs. production vs. deliveries. The one thing that can come to their rescue is the demand mix. If the demand for higher-end configurations has, in fact, come down in the North American market, it could be smooth sailing in Europe. Well, almost, because China is still an open question, as are other international markets.