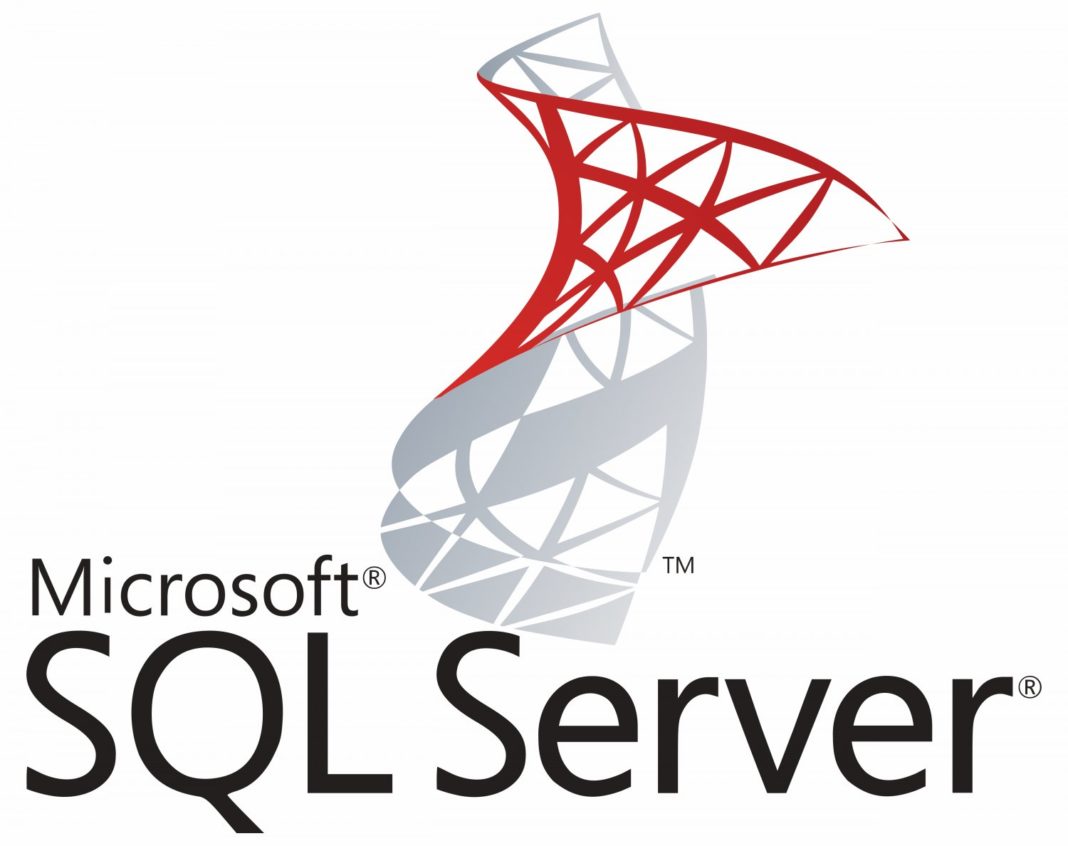 Microsoft SQL Server is a relational database management system (RDBMS), launched by Microsoft 29 years ago, on April 24, 1989, as SQL Server 1.0. Microsoft has regularly upgraded SQL Server and the current version is SQL Server 2017. According to Microsoft, SQL Server 2017 is the “only commercial DB with AI built-in”.

DBEngines rates Microsoft SQL Server as the third most popular RDBMS, after Oracle and MySQL. Microsft is one of the top players in the enterprise-level database market as 98 companies in the Fortune 100 use SQL Server and “more than 70 percent of on-premises server workloads run on Windows Server”.

This edition is free to use and is designed for small applications. It offers development and management tools, easy backup and to Microsoft Azure.

This edition is also free to use and is designed for developers to build test and check their applications in non-production environments. All Enterprise Edition features will be available for use.

SQL Server Evaluation edition is available for a trial period of 180 days.

Key Features of SQL Server 2017 (As listed by Microsoft)