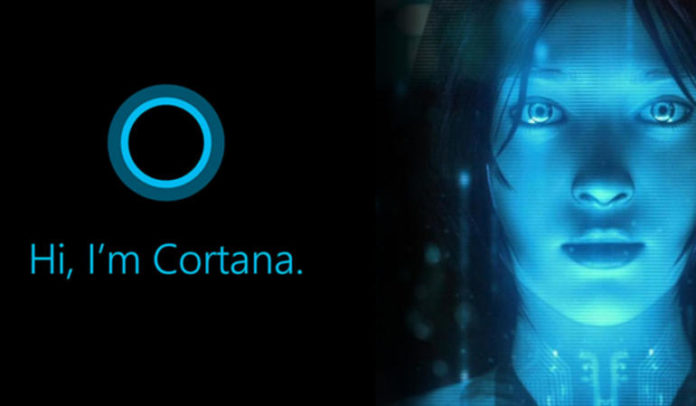 Over the past few years Microsoft has been a strong advocate of artificial intelligence at various levels from research to application and product development. Two years after Microsoft CEO Satya Nadella took control of the helm, this is what he said:

“At Microsoft, we are focused on empowering both people and organizations, by democratizing access to intelligence to help solve our most pressing challenges. To do this, we are infusing AI into everything we deliver across our computing platforms and experiences.”

Today Microsoft is heavily invested in machine learning, robotics, human language technologies, the societal impact of AI technologies and many other areas. This article covers the various AI subdomains that the company is currently engaged with.

Microsoft’s push into machine learning seamlessly melds with its objective of “intelligent cloud.” With products like Azure ML Studio, the Cognitive Services brand and Microsoft Azure Machine learning service are all geared to provide developers with the platform they need to train and test their ML models. On the inside, a myriad of projects like Seeing AI and Clutter in Office 365 are already making their mark. The latest initiative in educating business leaders on how to implement AI is the AI Business School, launched on March 11, 2019.

Microsoft is focused on how AI impacts human society, and is attempting to formulate a set of best practices toward that end. As a company, Microsoft invests as much in people as it does in technology, and this is one of the areas where the two efforts converge on each other.

From a high-level perspective, Microsoft in involved in projects that can usher an era of responsible AI. In other words, AI with integrity regardless of whether it’s a drone or a robot or any other interactive technology where man meets machine.

Microsoft’s achievements in speech recognition are already widely known, and the company continues to push into areas like dialog systems, spoken language systems and language understanding and modeling.

This is where Microsoft excels, offering AI researchers as well as corporate entities to build their machine learning models and test them out in a secure environment. Azure Machine Learning has been a big part of that since its inception nearly four years ago. Microsoft is also actively integrating AI into applications, and one of the more (in)famous examples is Tay, the chatbot.

With its strong AI research background and infrastructure, Microsoft aims to explore areas of collaboration between humans and machines. The objective is to create productive, creative and meaningful outcomes for such collaborations.

One of the biggest challenges in AI is how to help machines “understand” what they “see.” Microsoft’s efforts in this area form a solid base for specializations such as self-driving vehicles and the analysis of medical imagery.

This is an attempt to hybridize the various elements of AI to create end-to-end systems that are constantly learning from new data. Such initiatives aim to produce a coherent set of technologies from seemingly disparate ones.

This area tackles the tricky question of what areas humans and machines can and should collaborate on using future events to reason out the ideal outcome.

Microsoft’s investments in AI since Nadella took the reins have been wide and deep, encompassing technologies, platforms and people. The company has one of the largest AI talent pools in the world, and continues to stretch the limits of its current capabilities.

Nadella first set the direction for Microsoft with “mobile first, cloud first” when he first stepped into his role. That objective having been largely achieved, he has now set a new goal of “intelligent cloud, intelligent edge.” In other words, Microsoft is ‘all in’ when it comes to artificial intelligence. As such, it is one of the few companies today that is publicly betting its future on AI in a big way.

Arguably one of Microsoft’s most visible AI entities is Cortana, but that could be just because Windows 10 is now installed on no less than one billion devices worldwide. But Microsoft’s work in AI goes far beyond having an intelligent virtual assistant.

There’s a much, much bigger picture to see here. Cortana will certainly help augment Microsoft’s case as it rolls out its AI strategy over the next several years, possibly decades, but it is not necessarily the center of the company’s efforts in this field.