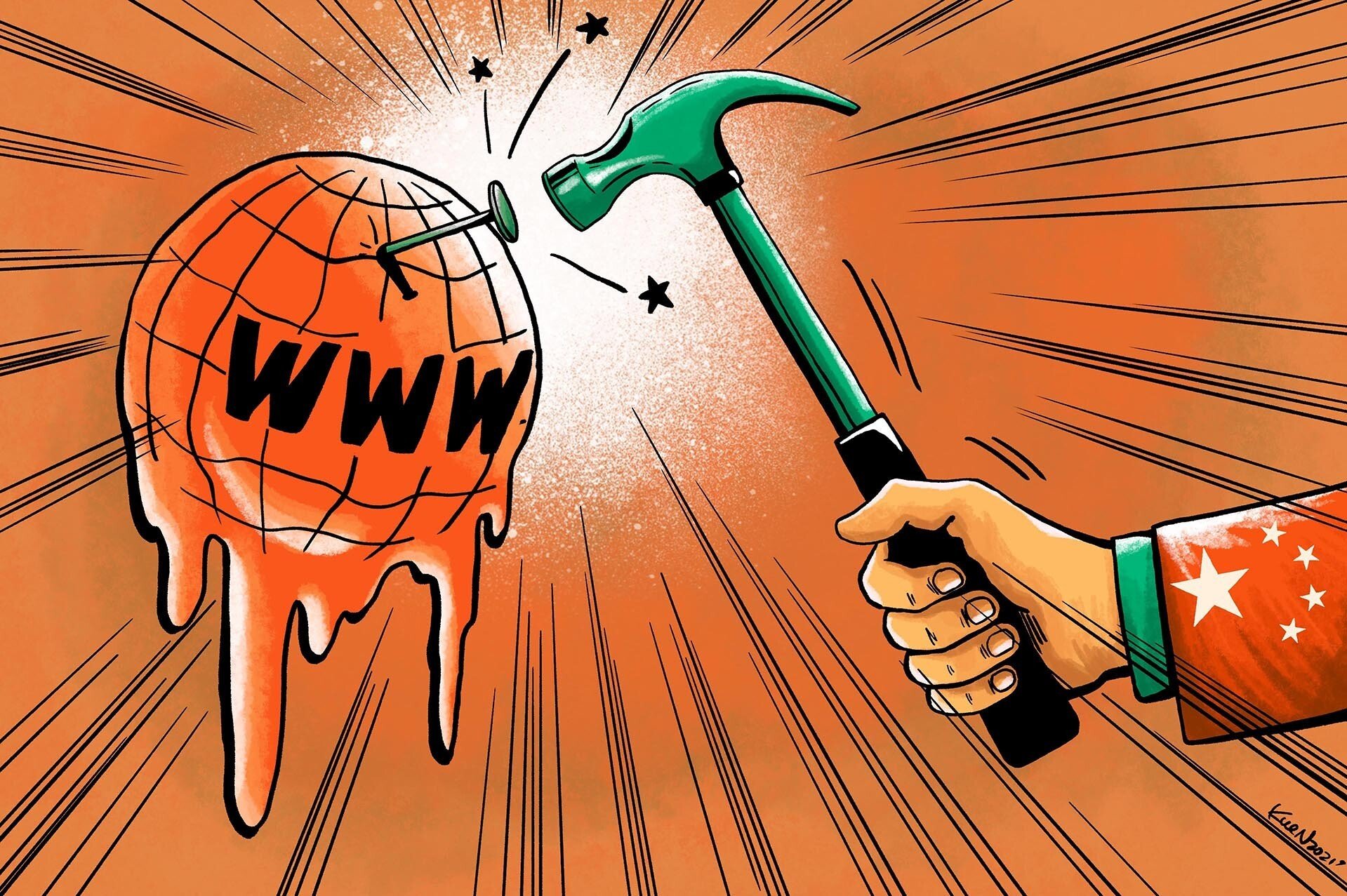 Beijing is out to show its own upstarts (umm, startups) who the real boss is. After stifling entrepreneur Jack Ma’s Ant Financial, the Chinese government is now flexing its regulatory muscles against Didi Chuxing, the country’s – and the world’s – largest ride-sharing entity and the company that practically pushed Uber out of China. The authorities are also putting the brakes on new registrations for three other platforms.

The hits came fast and hard. Barely a week after Didi Chuxing’s IPO with a $62 billion valuation, regulatory authorities in China asked Didi to stop new sign-ups. On its heels came the order to remove the app from app stores.

The Internet regulation authorities announced on Monday that user registrations would cease on three other major platforms aside from Didi Chuxing, trading as DIDI. The reason given was that the ruling would allow the authorities to review cybersecurity protocols on these platforms. Interestingly, two companies related to these platforms – Zhipin.com, and truck-hailing companies Huochebang and Yunmanman – were both recently listed in U.S. bourses as ADS (American Depository Shares) under the tickers BZ and YMM on Nasdaq.

It’s not surprising that China is coming down hard on successful Internet startups that have gone the U.S. listing way. This further adds to the pressure that the SEC has brought to bear on several U.S.-listed Chinese companies in the past months. The end result has been a significant run down of major tickers like BABA (Alibaba Holdings), BYD, and NIO since the highs set in the last calendar quarter of 2020.

These stocks are still being supported by optimistic U.S. investors who have billions of dollars invested in these companies. However, the enthusiasm is more tempered now, and investors are expected to remain cautious as China rolls out the regulatory red carpet for its ‘special guests’ in the Internet segment.

It will be interesting to watch and see what else the Chinese government has in store for its home-grown entities that have growing at a tremendous rate over the past several years. Although this sudden regulatory chokehold isn’t surprising, it highlights the volatile environment that Chinese companies are constantly operating under. And it would be wise for U.S. investors to be cautious about investing their hard-earned dollars, considering the risks involved.