Home Uncategorized Will IoT Help Intel Get Back Into Shape? 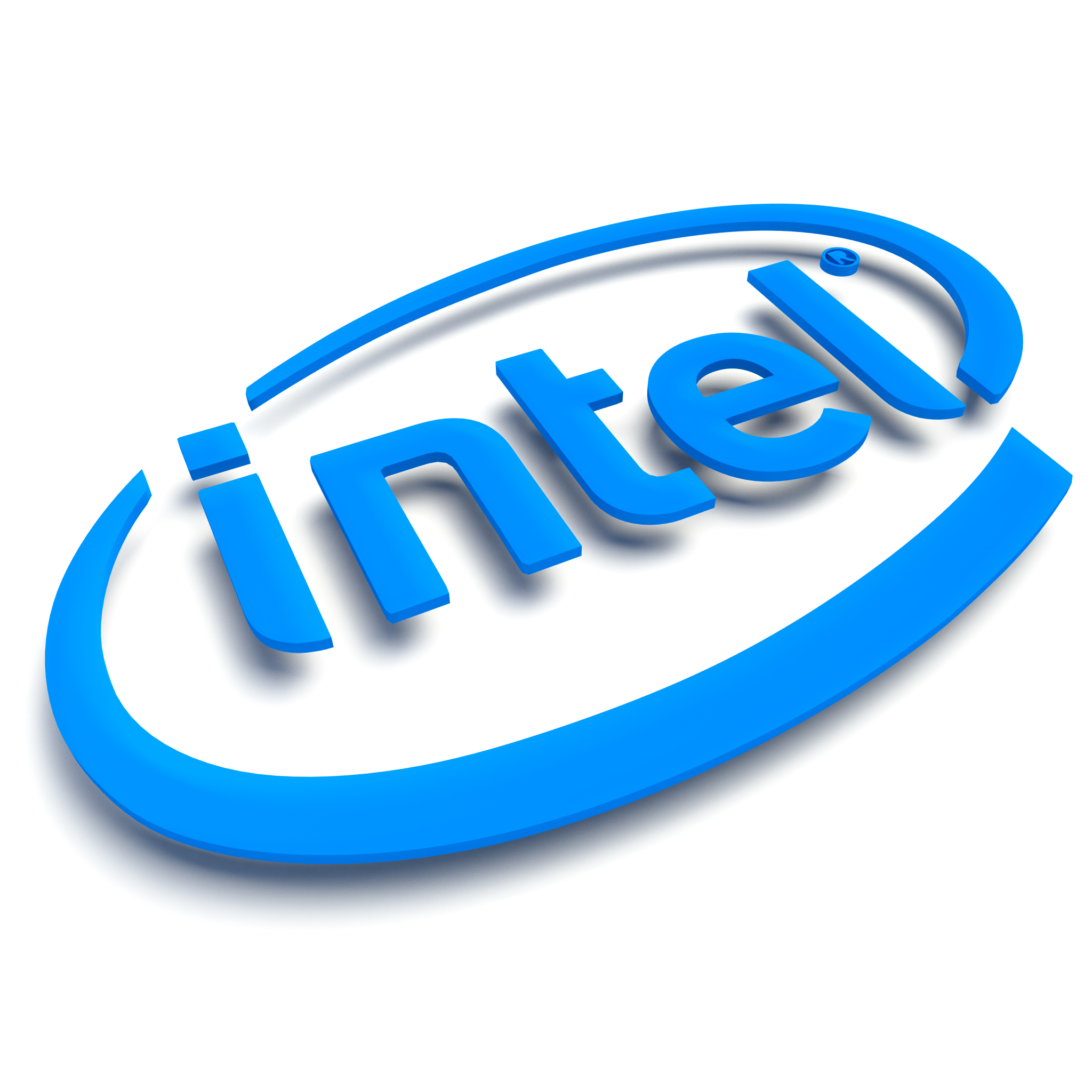 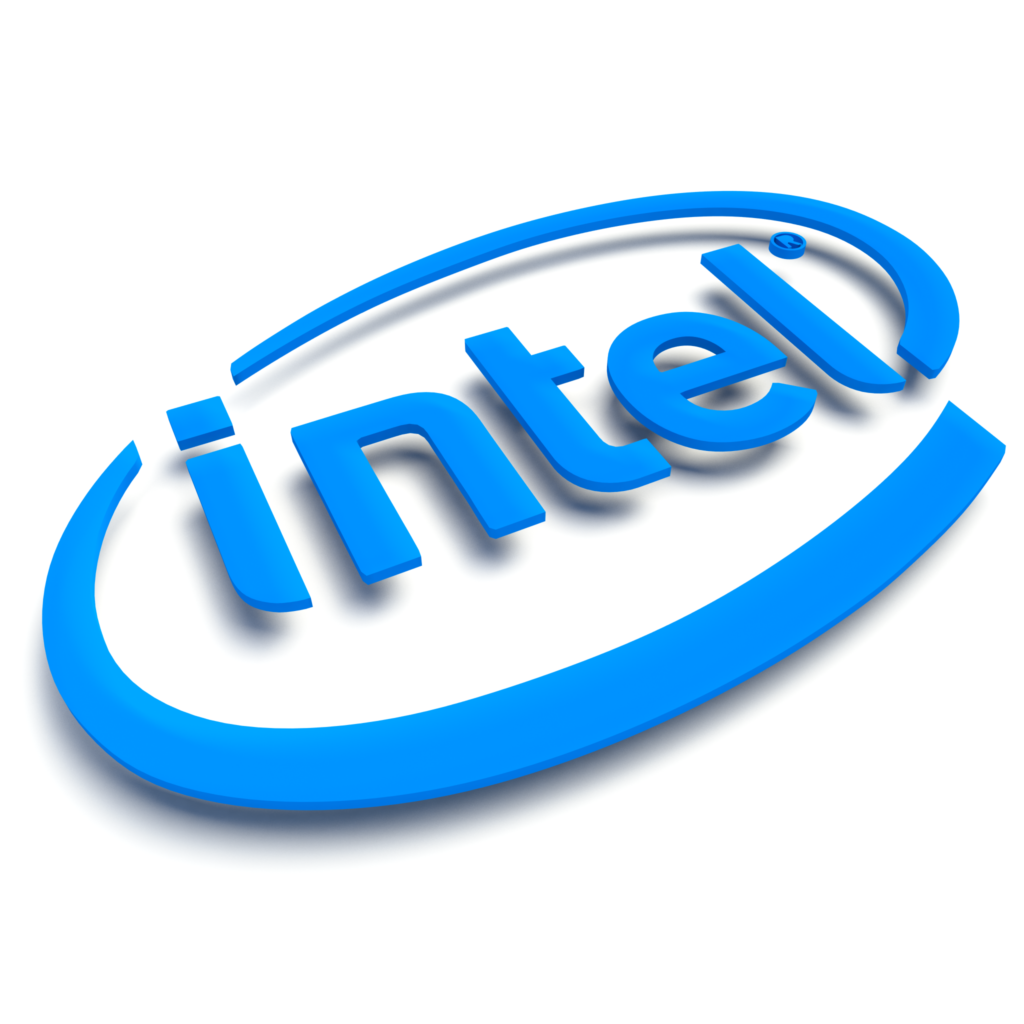 The decline of PC sales around the world has sucked the lifeblood out of Intel’s veins, and the company seems to be unsuccessfully struggling to transition into a mobile world. Does this mean the end of Intel, or are there other forces at play that can save the chipmaker?

One look at the number of management changes near the top will show you that all’s not well with the company that powered most of our laptops and desktops over the past decade. When their bid at mobile chipsets failed after investing billions, it could have been the final straw on the camel’s back. But Intel is fighting hard in specific areas to make sure that its back isn’t broken that easily – and three things could prove to be their “get out of jail” card – but at a hefty price.

Mobile, cloud and the Internet of Things (IoT) are these three elements, but can they save a company that’s weighed down by alleged poor leadership?

Of these, the Internet of Things is one area that has shown positive signs. Can Intel nurture this green shoot into a full-fledged tree that can carry the burden of current losses?

First, we need to understand how bad the problem really is.

We’ll begin by looking at their current revenue numbers by segment and where IoT income features in relation to that.

As their third biggest earner, their IoT group posted $651 million, or 5% of overall revenue. Interestingly, that’s an increase of $286 million from what the group made in 1Q 2013. In three years, they’ve grown 78%. While that may look like a job well done, we need to understand that the IoT relies heavily on the growth of the cloud industry – and that industry is growing at a clip of 50% every quarter.

As it stands now, revenue from Client Computing is about 11 times what IoT brings in. To bridge that gap, they need strong forecasts for IoT over several fiscals and not-so-weak forecasts for personal computing.

Is that happening? Let’s take a look and see.

First of all, personal computers aren’t going to drop off the edge of the earth. Millions of businesses and billions of users still rely on them to get their daily tasks done, and there will be a point when PC sales plateau after doing their current bunny slope. This can be considered Intel’s lowest point in their personal computing unit.

Second, the Internet of Things will start to grow even faster as we reach the year 2020 – that’s when experts predict that public cloud revenues will hit $167 billion – about twice what it is today. For Intel, the good news is that they are already doing a third of a billion dollars in IoT and will start to see rapid growth over the next few years.

Third is the fact that their datacenter business is also showing healthy signs of consistent growth. Again, as with IoT, cloud will drive datacenter proliferation, as it is already doing. Google recently announced 12 new datacenters; IBM already has 47, with plans to add more; and AWS and Microsoft aren’t sitting on their thumbs either. With the existing relationships that Intel enjoys with these three companies, it’s a given that this business segment will grow relative to cloud penetration. In fact, they’ve just made a $16.7 billion bet on Altera that this is going to happen.

The Dip before the Climb

Obviously, all of this isn’t going to happen in a matter of a few quarters. They will continue to lose ground in the PC domain as they gain traction on IoT and datacenters.

However, the doomsday verdict pronounced by several media sites is a bit overkill, in my opinion.

What will happen is that they will see a slowing of revenue decline, a pseudo-flatline, and then the emergence of the new Intel – where their personal computing, IoT and datacenter units contribute in equal measure to the company’s top line. That will make it a truly diversified and industry-resistant business. Until then, they need to grit their teeth and bear down as they find their new orientation.