iPhone 7 reviews during the pre-launch of the latest creation from Apple all show that the new iPhone 7 smartphone may be nothing more than an incremental improvement over the popular iPhone 6S. Of course, you’ll likely agree that the iPhone 6S itself is one of the best-looking smartphones out there, but what about the iPhone 7 and the iPhone 7 Plus? Looks aside, is the upgrade to iPhone 7 really going to be worth the effort?

If you’re a huge Apple fan, there’s probably no doubt in your mind that iPhone 7 is the phone to have. But try to look at it from a purely functional point of view. Is it really going to be that much better than the best phone that’s yet come out of Apple’s stables? In this article, I’ll run through some of the key differences and let’s see if the upgrade to iPhone 7 is really what you want.

If you’re a photography buff, you’ll love the iPhone 7. The base model promises a larger aperture – but you’ll have to live with the bigger bump on the back – so photo clarity, light capture and in-the-dark photography is likely to be better. But what about the 6S Plus? With a 12-megapixel camera on the rear and 5-megapixel “selfie” camera in front, an aperture of f/2.2 and retina flash, this is as good as you’ll need to take stunning photos and 4K video. The question here really is: do you need a better camera than the one you already have?

Of course, a great camera is nothing without a matching display. The iPhone 6S Plus is already full HD, which means 1080 x 1920 pixels (~401 ppi pixel density). The iPhone 7 on the other hand promises 2560 x 1440 pixels (~534 ppi). So the image will definitely be a little sharper, but still no match for the QHD display on the Samsung Galaxy S7. Apple isn’t big on display metrics, but it does have much better color saturation and vibrancy than any Samsung, as any iPhone 6S Plus user will vouch for. Again, the question is this: is the display on your iPhone 6S Plus so bad that you need a better screen? 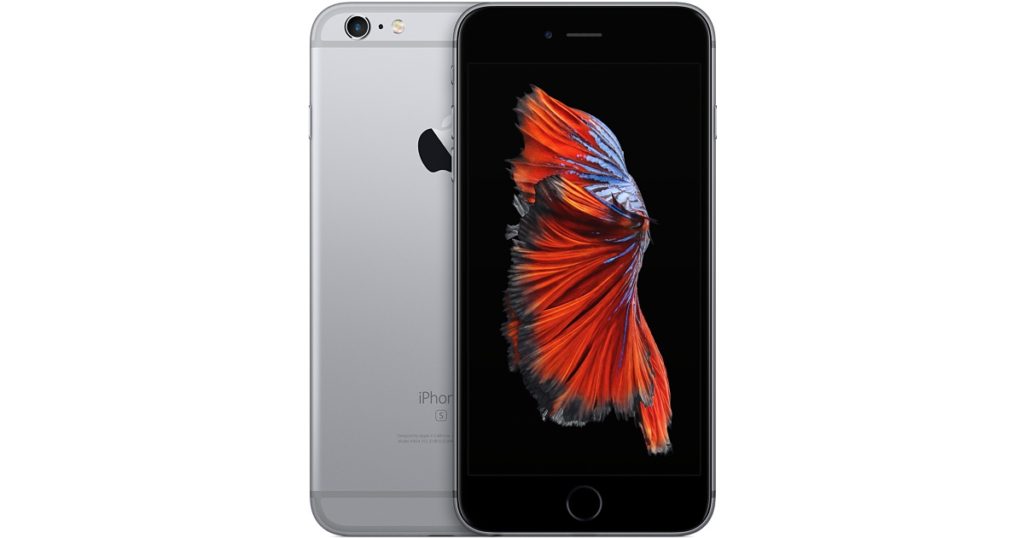 One of the biggest changes to the iPhone 7 is that there may not be a 3.5 mm audio jack that’s standard on any smartphone today. Apple is trying to get higher audio clarity using the lightning port to hook up your headphones, but the problem is most of us have an analog headset that we already invested in. Of course, it’s a simple problem to solve – all you’ll need is a lightning dongle to use the same headset with the 3.5 mm jack. The only problem is that the dongle can easily be misplaced or lost, and you’ll have to carry it with you at all times if you want to listen to music or go handsfree on a call. Not really the most convenient of features. 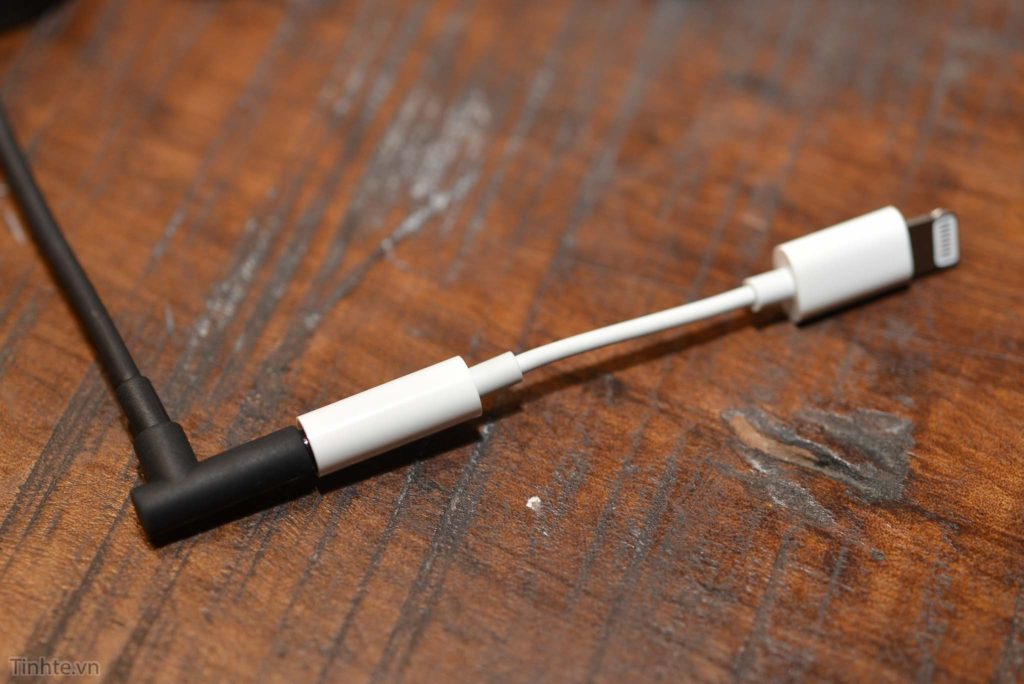 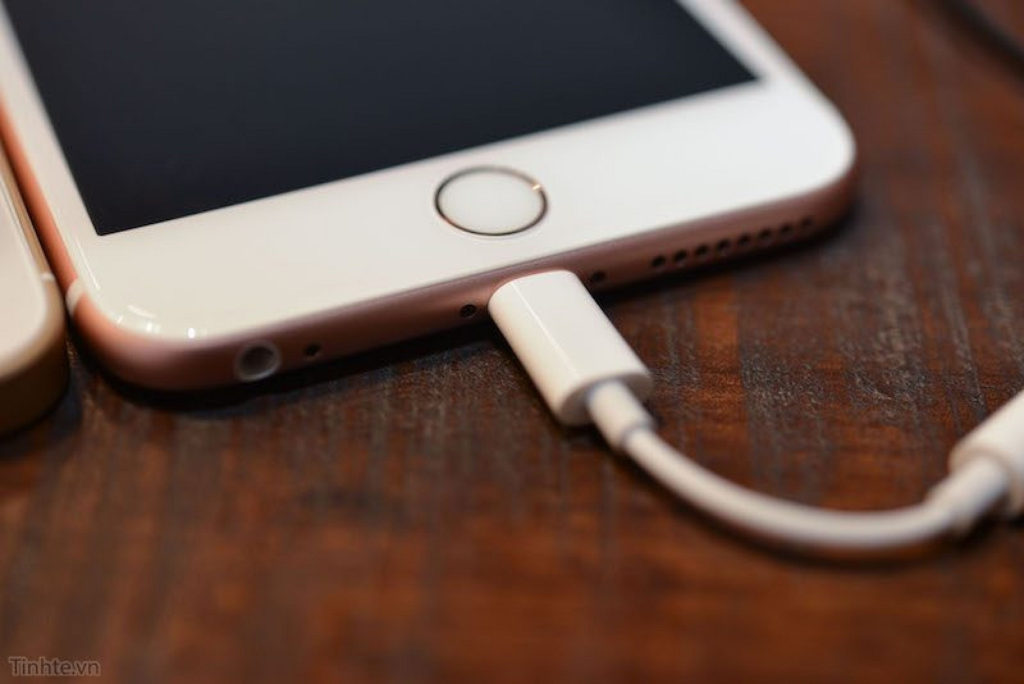 The iPhone 7 will come with an A10 processor and 3GB of RAM. That’s the next level up from the 6S Plus, which sports an A9 processor with 2 GB of RAM. But what’s the perceptible difference in speed, really? The iPhone 6S Plus is already superfast, and I’ve never had any hanging or buffering issues – that just doesn’t happen on an iPhone with normal usage. So, unless you’re doing some heavy video editing work or processor-intensive activity for prolonged periods, the A9 should be fast enough to serve your daily needs. On the software front, the iOS 10 will come standard with the iPhone 7, but both iPhone 6 Plus and 6S Plus will be upgraded to the new operating system version as well.

So, in summary, what you’re really getting is a slightly better camera, a sharper display that’s already available on the high-end version of the current model, a little more speed and an audio problem you can do without.

At the end of the day it’s about the brand, not the phone itself. Do you want to flash around a new iPhone 7 just because everybody wants one, or are you going to stick with what already works really well for you?