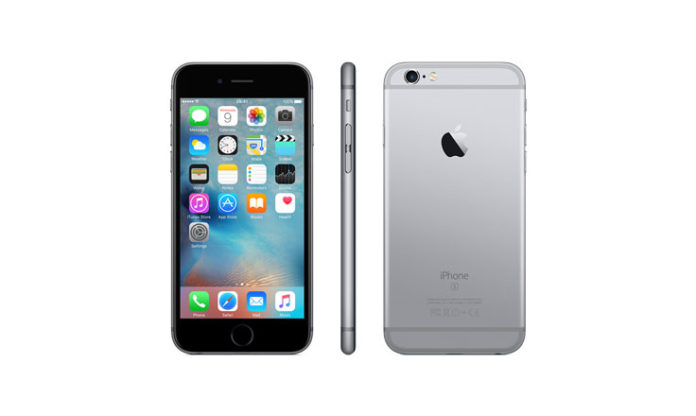 Now that the iPhone 7 is here, most people have forgotten all about iPhone 6S and iPhone 6S Plus users who don’t want to upgrade this year. But we haven’t forgotten about you. So, we’ve decided to brave the flurry of iPhone 7 and iOS 10 articles on the web and bring you some useful fixes for common iPhone 6S problems that you might be facing after a year of usage.

One of the most common iPhone 6S problems we’ve seen is battery drain after updating to iOS 9.3.4 and iOS 9.3.5 versions that came out recently.

Despite improved security updates, many users complained that their devices’ batteries were drained out of the box. That’s not typical, but fortunately it’s something you should be able to fix quickly.

Before you go and do something drastic like take your phone to the Apple Store, try using the Low Power Mode that you’ll find under Settings -> Battery. And then wait a couple of days before disabling it. 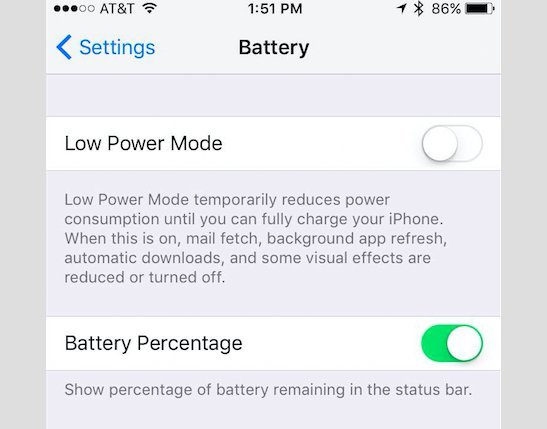 Several users have found that this works for them. Why? Because if you’ve just updated to a new version of iOS, it usually takes a couple of days for everything to kick in and start working properly.

Remember, it’s a smartphone, not a geniusphone, so it’ll take time for the battery to get accustomed to the new operating system version. There’s a lot going on under the hood so try patience as you first line of attack.

Another thing to do is watch your apps and see if any particular app or group of apps is causing the problem in the first place. If you’re using Chrome or even a heavy app like Facebook, it can use a lot of battery power, especially if you’re using them for extended periods of time. Some online games can draw a lot of power as well, not to mention run up your cellular data bill if you’re not on an unlimited plan. If you can afford to live without Facebook on your phone, then I recommend you do that. if a look of horror just swept across your face, forget I even mentioned it. 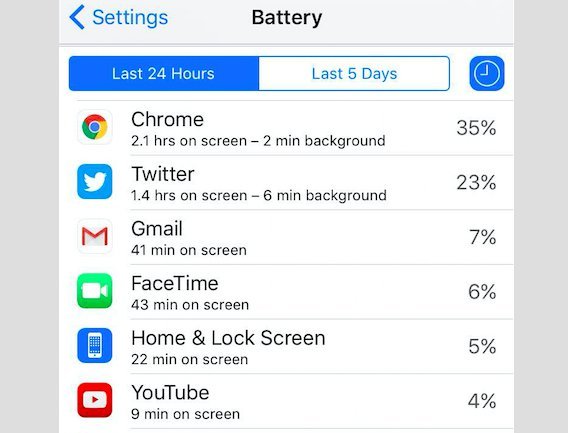 The next battery killer is location, location, location. Unless you really need it, disable the location function on your phone. This is one of the most common iPhone 6S problems we’ve come across, and the solution is as simple as turning off location. That should save you a considerable amount of power on a daily basis. You can always toggle it on when you need to use a location-based app like Uber or Google Maps.

The 12MP camera on the rear of the iPhone 6S and iPhone 6S Plus usually makes for some great photography, but ever since Apple introduced the Live Photos feature on these phones people have complained about low-light photos.

Live Photos basically means your phone is shooting photos at 12 frames per second, often leading to low-light issues. Turning it off should give you immediate results, as several iPhone 6S users have testified to.

You can always toggle it back on when you need to take Live Photos.

This is another common iPhone 6S problem that we’ve seen, but it can randomly appear on any iPhone model – including iPhone 7, apparently. This was initially a major problem on the iOS 7 update that came with iPhone 5 variants, but it seems to be a universal issue that Apple has yet to fix.

There are several ways to try and fix this issue.

First, try to reset your network settings. You’ll find them underSettings > General > Reset > Reset Network Settings, but remember that you phone will forget your WiFi network so make sure you have the password before you do this.

You can also try turning your WiFi off, waiting for 10 seconds and then turning it back on. No need to remember your WiFi password for this. If your phone has been connected too long to the same WiFi signal, things can go awry.

The third thing to do is to forget the WiFi network and then log into it again. You’ll need the password to get back in, but doing it is as simple as going to Settings > Wi-Fi > Select your connection and tapping on Forget this Network. You then turn your WiFi off, wait 10 seconds, turn it on and log back into your WiFi network.

If all else fails, try restarting your router. It could be the signal not being strong enough from the router, and not a problem with your phone at all.

These are the three most common iPhone 6S problems that we’ve seen over the past year. If you’ve upgraded to iOS 10 you might see some of them go away. On the other hand, problems that you’ve never had before might creep in with an iOS 10 upgrade. Either way, try the tips we’ve give above and you should be able to get your iPhone 6S up and running as good as new.