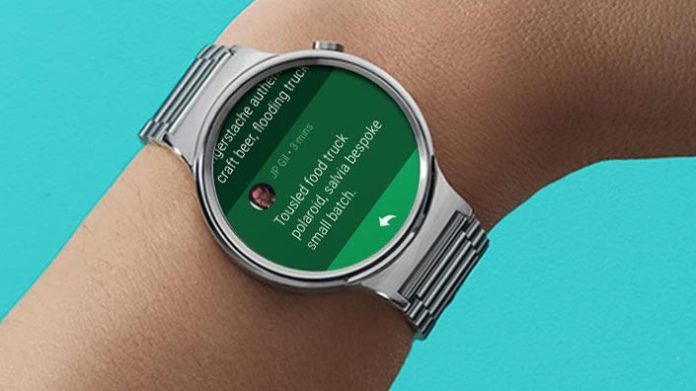 Google has realized the value of making its own hardware. Unlike its partnerships with HTC or Huawei, the Google Pixel gave them strong leverage over their ownership of the Android operating system. They can now develop apps and functionalities alongside hardware improvements. They’ve shown that with the Google Pixel smartphones, and also with Google Home, their new smart speaker product.

With this realization could come a long line of Google-branded and Google-made hardware, but for now Google is releasing another partner-made-Google-branded dual offering – two brand new Android Wear 2.0 smart watches that are coming early 2017.

The devices will also have apps that can work independently of smartphones, as well as integration for Google Pay, the company’s mobile wallet, and Google Assistant, their AI-based voice assistant that works much like Siri or Alexa.

Of note is the fact that there were rumors of these two devices floating around since July, when Android Police spoke of two models – the “Angelfish”, which is a full-on smart watch with LTE, GPS and a heart-rate monitor, and the “Swordfish”, which is essentially a fitness tracker like those that Fitbit offers.

While Android Wear 2.0 will be default on these two smart watch products, Google isn’t forcing other manufacturers’ hands to get them to drop the updates to their own devices. That contrasts with what they did with smartphone manufacturers: at one point they were even willing to shame smartphone makers to get on the latest version of the Android OS.


We know that the two devices are expected to be released during the first quarter of 2017, but there’s no word yet on pricing or availability in multiple countries.

However, now that they’ve come out in the open with news of the Android Wear 2.0 flagship smart watch devices, it’s very likely they’ll push the units out aggressively in multiple markets at the same time. Perhaps not as aggressively as the Google Pixel, but being Google-branded devices, we can hope to expect widespread availability fairly soon after the first release.