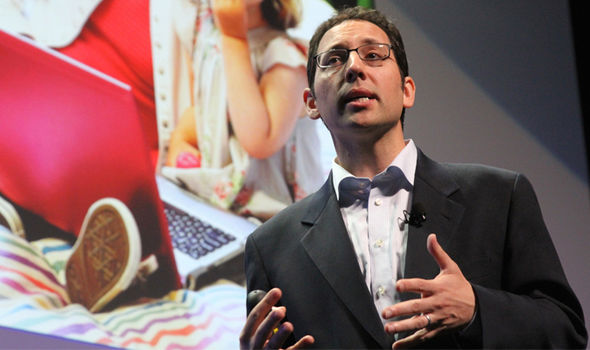 It’s been seven months since the incident, but Microsoft’s Chief Marketing Officer Chris Capossela has finally come out saying that the free Windows 10 upgrade push may have been too aggressive at one point.

Referring to the time when clicking on the red x in the dialog box wouldn’t make the upgrade notification go away, but rather consider it an acceptance of the installation, Capossela said:

“And within a couple of hours of that hitting the world, with the listening systems we have, we knew that we had gone too far. And then, of course, it takes us some time to roll out the update that changed that behavior. And those two weeks were pretty painful, and clearly a lowlight for us. And we learned a lot from it, obviously.”

Of course, at the time the marketing team was under pressure to hit 1 billion Windows 10 users, but that’s still no excuse for a company of its size, scale and reputation to resort to malware-like tactics to get people to download and install Windows 10.

Now, nearly five months after the free upgrade deadline has passed, this is all water under the bridge, but Microsoft has apparently kept the doors slightly open so users can still get a free upgrade.

Using the Assistive Technology Users route, anyone can upgrade their older Windows 7 and Windows 8.1 to the new Windows 10 free. We explained how that works in an article published last week, but here’s the gist.

If you use any type of assistive technology, including keyboard shortcuts, Microsoft gives you permission to get a free Windows 10 upgrade. How’s that for restrictive control!


And by any type, I mean even if you only use ctrl+c to copy something and ctrl+c to paste it somewhere, you’re technically an assistive technology user, according to Microsoft’s broad definition.

MUST READ: Free Windows 10 Upgrade for Assistive Technology Users. Are You Eligible?

As such, it’s clear that Microsoft still wants as many people as possible to get on the upgrade before the first-year free licenses start expiring in 2017. In case you didn’t realize, the Windows 10 you have now is a perpetual license, which means you won’t ever have to pay for future updates.

For the end user, that means no more paying for updates or upgrades for at least 10 years as long as your device is on that same copy of Windows 10, which is expected to be the last of the great desktop operating systems from the Redmond giant because it will provide a “Windows as a Service” environment where versions are no longer relevant.


All of this ties in with their plans to make Windows 10 a cross-device platform running on everything from desktops to mobiles to Xbox to connected Internet of Things devices. The development platform for that will be the UWP, or Universal Windows Platform, where developers can build apps not only for Windows 10, but also iOS and Android.

For now, you can still get a free Windows 10 upgrade from a licensed version of Windows 7 or Windows 8.1. That’s the article we linked above, also linked here for your convenience: Get Windows 10 Upgrade Free.

A lot of desktop users – about 47%, in fact – still seem to be on Windows 7, and those are the people Microsoft will want to target. It’s been a year since Windows 10 came out, so if you’re ready to move up, here’s your chance to still get it free.