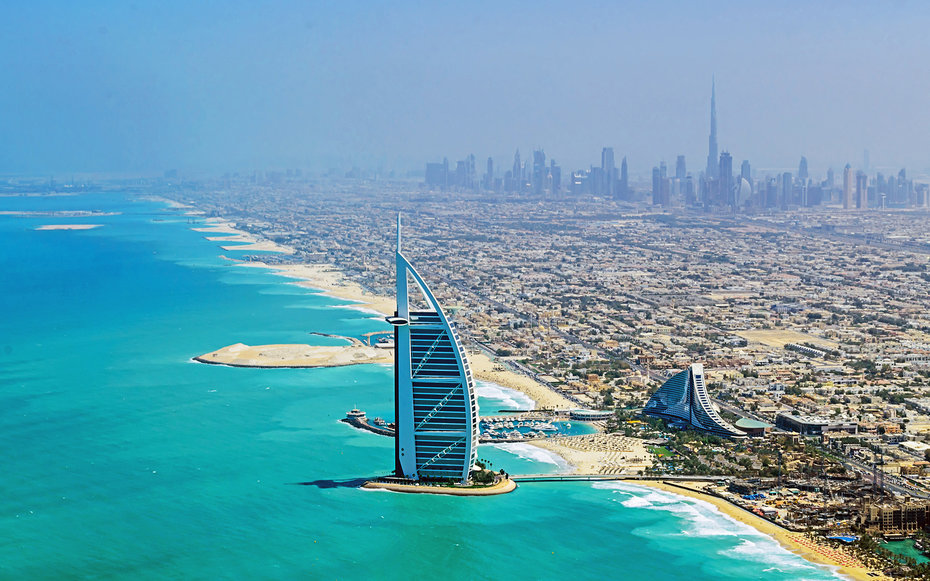 According to a senior Road and Transport Authority (RTA) in Dubai, the emirate is reaching out to companies like Tesla, Google (presumably, Waymo) and Uber to get them to test their autonomous driving technology in the UAE.

Dubai’s goal is to convert at least 25% of its public transport system to autonomous technology by 2030. If achieved, it will reduce carbon emissions by 12%, reduce accidents and related losses by 12%, halve the demand for parking, reduce transportation expenditure by 44% and save the economy $6 billion every year.

It’s easy to see why local authorities are keen on helping pave the way to full autonomy.

The RTA last month signed an agreement with Tesla Motors for the supply of 200 EVs with functional Autopilot, and RTA’s Licensing Agency CEO Ahmad Hashem Behroozian confirmed to Arabian Business that the agency is likely to pen deals with several global automakers and tech companies wanting to test their respective autonomous technologies in Dubai.

“We are in touch with Tesla, Uber and Google. We will see a lot of co-ordination and even partnerships with these companies in the next few years. Many of these companies will bring their cars to Dubai and do their research and development here just like they do in other cities.

“We are learning from them and they are also gaining experience from what we are doing in Dubai.