What people are now referring to by its codename – Taimen – or even Google Pixel 2 XXL (we know it’s not going to have the Pixel branding, though) appears to be a device much bigger than what we’re typically used to. But how big can a smartphone be before it is no longer a smartphone – or even a phablet? And why would Google be thinking of building such a massive device alongside Google Pixel 2 and Pixel XL? Let’s explore those questions.

According to most sources, anything that has a display size bigger than 5 inches is called a phablet, and 7 inches is the cutoff point between phablets and tablets.

Now, if the Google Taimen (let’s call it that for now) is bigger than a smartphone, it should sport a screen size of at least 5.1 inches. But the current Google Pixel XL already has a 5.5-inch screen, which technically makes it a phablet. That means the third smartphone has to be even bigger than that.

But, inherently, there’s no problem with a bigger phone. The real problem is when you go over a critical limit. Samsung seems to have understood this when they created the Note series of phablets, none of which are over 5.7 inches in terms of display size.

Here’s a look at global smartphone shipments by screen size, which offers a clue as to why that’s the case. 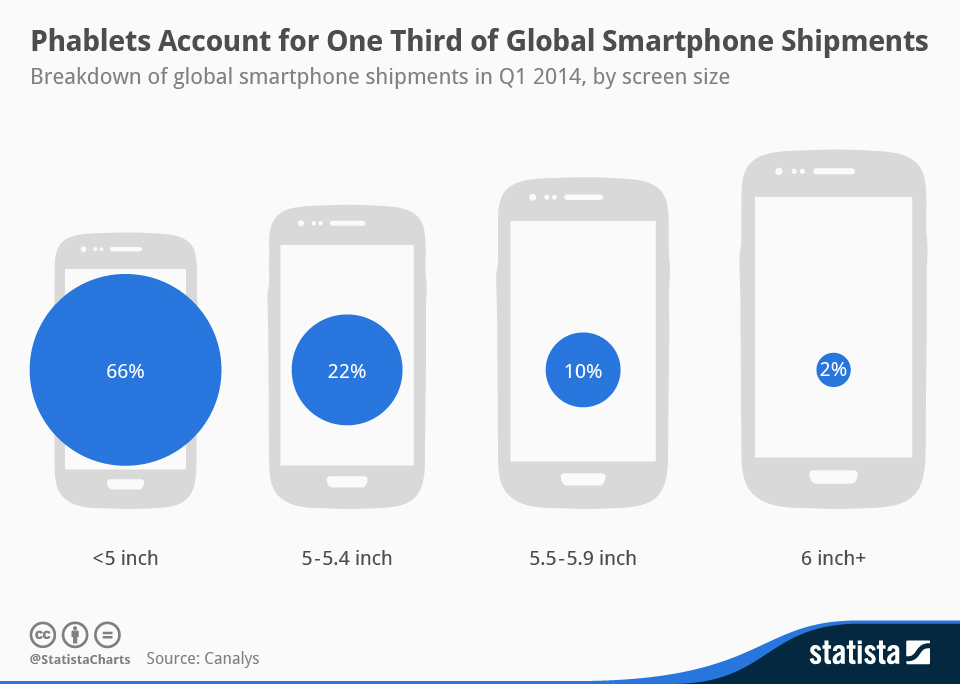 Between 5 and 6 inches seems to be the best screen size range. Below 5 inches and you’re deep into non-premium smartphone territory. The upper limit, therefore, seems to be just under 6 inches.

So, if Google has plans for anything larger than that, it’s not going to be received very well, in our opinion. But the trend now seems to be moving towards phablets. 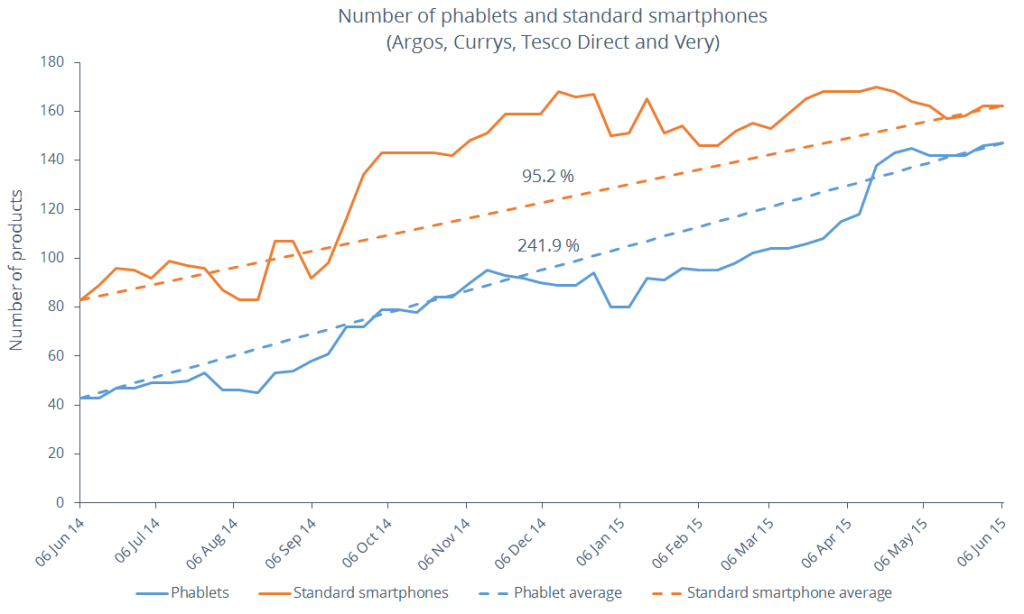 While it’s true that phablets are becoming more popular – and you know this because Apple’s, Samsung’s and Google’s flagship phones are all in the phablet range – that the upper limit of 6 inches is likely to hold its ground for several reasons, the inconvenience of carrying them or using them with one hand being just two of them.

That brings us to the inevitable conclusion that the device being called Google Pixel 2 XXL, or Taimen – the codename for Google’s third smartphone for 2017 – is very likely to be close to that 6-inch critical limit, but not over. Our guess is between 5.7 and 6 inches, which might eventually be the standard for super-sized phones.

Let us know what you think. Non-toxic comments welcome!