Reports on social media site Reddit are coming in about Nintendo Switch heating up, melting and warping when in Dock Mode. The heating up part was already reported earlier, but now there are more reports of the unit warping when docked. 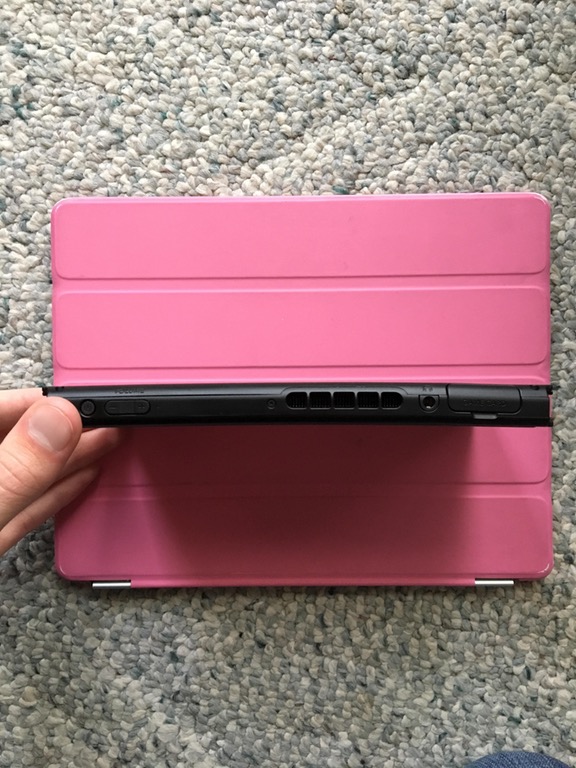 Some Reddit users have reported this to Nintendo, apparently, and have received pre-paid shipping labels from the company, along with a note that it would either repair the device or transfer the data to a new device and send it back to the user.

While that may solve short-term issues, there appears to be a basic design flaw in the cooling system for the console. On the other hand, a lot of users are saying that they haven’t faced such a problem even after prolonged gaming sessions.

As such, it could be a few isolated incidents, but it’s early days yet and Nintendo Switch has only been in the market for a month now. We’ll have to wait and see if the problem persists, and more users start reporting overheating, melting or warping of their gaming consoles.

The warping issue joins a fairly long list of problems faced by Nintendo Switch users, but my favorite is this one, as posted in Trusted Reviews:

MY GAME CARTRIDGE TASTES FUNNY, WHAT’S UP WITH THAT?

Nintendo coats the cartridges with a substance that makes them taste unpleasant to discourage children from putting them in their mouths. So, you know, find something else to chew on…

And so it goes!

Considering the long time-line they’ve had for development, a lot of reported issues look like they should have been caught at the testing phase. We know that the Nintendo Switch was rushed into production, which possibly forced them to cut a few odd corners on the testing part.

Still, for all its problems it’s a pretty solid console, and continues to show strong demand in the market. Will Nintendo Switch go all the way and break its predecessor’s – Nintendo Wii – 100 million sales record? Time will tell, but if reports of physical problems continue to pour in, Nintendo may need to halt production to take care of them before resuming sales.