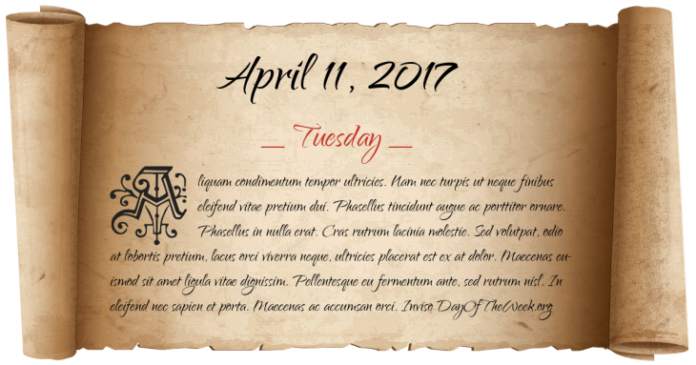 In two days, on April 11, 2017, Microsoft will begin rolling out the new and free Windows 10 Creators Update to all Windows 10 devices around the world. Microsoft, however, doesn’t specifically say if the free offer is only for Windows 10 Anniversary Update customers.

If you’re on an older Windows version like Windows 7 or Windows 8.1, the upgrade may not be free for you. However, there is a way to get free Windows 10 now, and then take advantage of the free Windows 10 Creators Update when it drops two days from now.

Get the Windows 10 Anniversary Update for Free

If you’re already on the Anniversary Update (Windows 10 version 1607), then you can do a manual installation using Update Assistant right now. To install Creators Update manually, go here:

Creators Update is more than an incremental upgrade for Windows 10 users. It brings 3D, mixed reality capabilities, the ability to stream games like a pro, 4K UHD capability and much more.

Aside from Windows 10 users getting the free upgrade on April 11, Microsoft has also announced Surface Book and Surface Studio launches is several countries outside the United States:

In addition, Surface Hub, the large-screen business collaboration device from the Surface family, will also get the Windows 10 Creators Update this month, with improvements to Skype for Business, better real-time collaboration on multiple Surface Hub devices, and an improved start screen to quickly access Office 365 and OneDrive.

Good things are in store for Windows 10 users. If you’re not onboard yet, at least you can’t say: ‘nobody told me how to get it.”