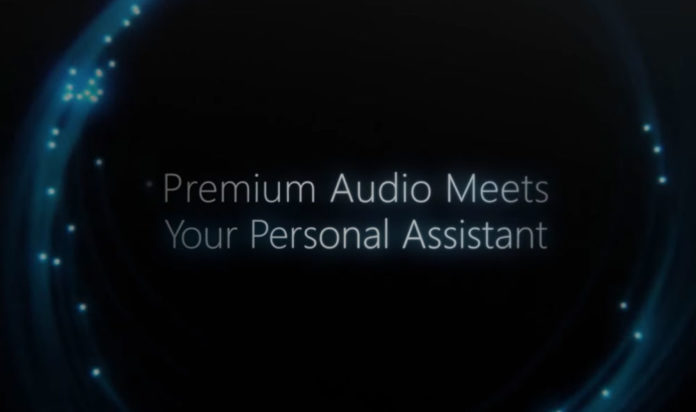 In the battle of virtual smart personal assistants, there are four big players in the market: Apple Siri, Amazon Alexa, Google Assistant and Microsoft Cortana. But the AI-powered fight to be our assistant took a different dimension after Amazon proved that there is plenty of demand for a standalone speaker that is connected to a smart assistant.

It has been nearly 20 months since Amazon launched Echo, its smart speaker. Google joined the race in November last year, and there is no word on whether or when Apple will jump into the smart speaker race. But if reports are true, Microsoft Cortana is nearly ready to move into our homes with some help from Harman/Kardon, one of the world’s leading home and car audio equipment manufacturers now owned by Samsung Electronics.

Microsoft has been working with Harman/Kardon for some time and, around December last year, we covered Microsoft’s plans to launch a voice-controlled speaker powered by its smart assistant, Cortana.

MSPowerUser reported today that “Harman Kardon’s upcoming Cortana-powered smart speaker will be called the “Harman Kardon Invoke”, or the HK Invoke for short. The Harman Kardon Invoke will feature all the basic things, such as the ability to ask Cortana different questions, manage your schedule, add things to your to-do lists, and more. Invoke will also feature Skype integration, and that will allow users to call their Skype friends right from their smart speaker which most smart speakers such as the Amazon Echo and Google Home lack.”

Though details are a bit sketchy right now, and with no announcement from Microsoft about the exact dates of the launch, it looks like it could come very soon. MSPU also covered the Cortana Device Setup for the Harman/Kardon smart speaker on Windows 10, courtesy @gus33000.

Microsoft cannot wait for too long and let the market slip through its hands. the sooner its smart speaker hits the market, the better. It cannot afford to sit around and let Amazon and Google corner the smart speaker market without a champion effort.