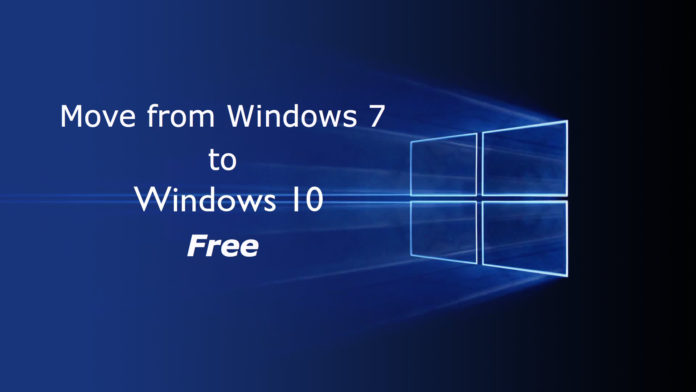 Windows 10 Creators Update is being rollout out globally today, April 11, 2017. And yet, more than 40 percent of Windows users are still on Windows 7. One of the biggest fears that users of the older version had – and continue to have – is that Windows 10 is going to be like the dreaded Windows 8, forcing them to get used to a brand new interface and a new way of interacting with software.

But Windows 10 is nothing like Windows 8. It is far more secure, far more intuitive, far more flexible and, most importantly, has far more features than Windows 8 or even Windows 7 ever had. Admittedly, Windows 7 is a great operating system, and one of the best that Microsoft has come up with so far. But Windows 10 goes beyond what you see, bringing in forward-looking technologies like mixed reality, game streaming, 3D and a host of security features.

As such, Microsoft allows you to upgrade to Windows 10 free as long as you have a licensed version of Windows 7 or Windows 8.1 (Home editions only.)

Upgrade to Windows 10 Free from Microsoft

To be honest, all our machines are already on Windows 10 version 1607 so we don’t really know if you’ll be upgraded directly to Windows 10 Creators Update with the assistive technologies offer when you move from Windows 7. It’s possible, since Microsoft has specifically mentioned that the upgrade to Creators Update is free, but they do add that it is free for Windows 10 users, so you may need to do a little hopscotch over 1607 before you get to 1703.

In case you do need to do a double-update, the second update – the one to Windows 10 Creators Update v1703 – should be available in your settings once you move to 1607. And once you successfully upgrade to 1703, please let our readers know what process you followed.