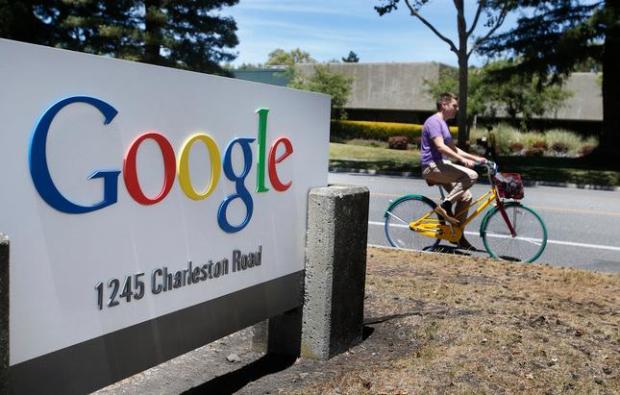 At first glance, Google Hire, Google’s new recruitment platform for enterprises, looks like yet another application started by Google. Building applications is not new to Google. They have built many successful applications, and shut down just as many, if not more. But Google Hire, which is developed by Bebop, a startup created by Diane Greene (head of Google’s Cloud business) and acquired by Google in 2015, has lot going on underneath.

When Diane Greene made her move to Google’s forward-looking division, the company didn’t give her just the cloud business to handle. It also added its Google for Work and Google App units to the package.

“I’m equally excited that Google has entered into an agreement to acquire a company founded by Diane: bebop is a new development platform that makes it easy to build and maintain enterprise applications. We think this will help many more businesses find great applications, and reap the benefits of cloud computing.”

From the get go, Google was clear that it was not just the Infrastructure as a Service business that it wanted to target, but also to stay strong in the Software as a Service industry. That means they will have to build enterprise-oriented applications such as Google for Work, now rechristened G Suite for Business.

But their biggest challenge is that Microsoft’s Office 365 has literally run away with the enterprise collaboration market, the very segment that G Suite competes in. And let’s not forget that Microsoft now owns LinkedIn, the world’s largest professional network.

LinkedIn is a huge bonus for Microsoft because it offers a direct door to most of the enterprises around the world, and every one of them is a potential customer for the Redmond giant’s SaaS application portfolio. Google is at a huge disadvantage here, but that disadvantage can be turned on its head if an enterprise-focused application such as Google Hire can take off.

If enterprises start using Google Hire as their preferred recruitment platform, Google can easily incite candidates to start using it. And if lots of users start moving in, this will create a closed loop and further accelerate enterprise signups.

Once enough enterprises and individual users are on board, it can be a credible challenger to LinkedIn because – make no mistake – Google won’t stop with just creating a hiring platform: it will add more and more layers and services to it. That’s the reason they bought Bebop – because it is a development platform that makes it easy to build and maintain enterprise applications.

We’ll have to watch closely how this plays out. If Google can maneuver its pieces into place and plays its cards right, Google Hire has the potential to eventually give Microsoft’s LinkedIn a run for its money.

Take a look at the Google Hire application here.