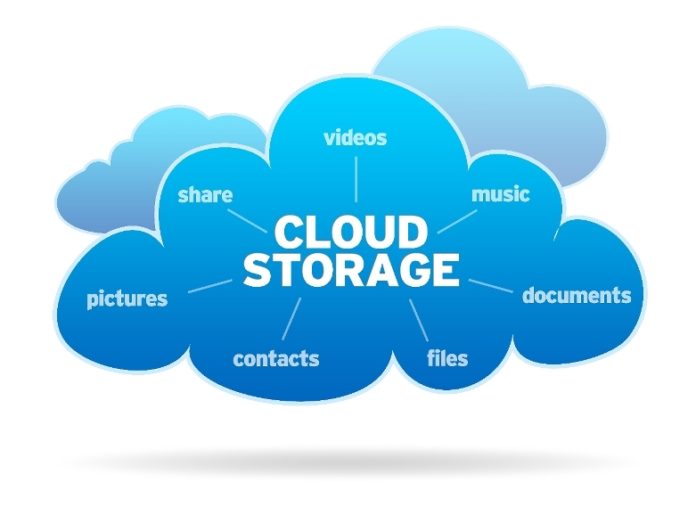 Price cuts are a common occurrence in the cloud computing industry. The big cloud service providers have all steadily been bringing their prices down, but the industry still has long way to go before cloud costs become so compelling that other modes of infrastructure management simply do not make any sense.

A recent report by 451 Research shows that the cloud computing price war has moved on beyond the traditional Virtual Machine (VM) price battleground to object storage.

The research firm says that object storage pricing has declined by 14% over the past 12 months compared to a 5% drop in VM prices.

“Analysts believe market maturity is leading to price cuts moving beyond compute. Other factors include increasing cloud-native development and faith in the cloud model, as well as a competitive scrum to capture data migrating out of on-premises infrastructure.”

The research firm adds that VMs are not the loss leaders, as some in the industry make them out to be, because margins for VMs easily cross 30%. If this is true, then we can expect prices to start coming down sharply over the next few years as the industry scales up with more and more companies opting for cloud computing solutions.

“The big cloud providers appear to be playing an aggressive game of tit for tat, cutting object storage prices to avoid standing out as expensive,” said Jean Atelsek, Analyst, Digital Economics Unit at 451 Research. “This is the first time there has been a big price war outside compute, and it reflects object storage’s move into the mainstream. While price cuts are good news for cloud buyers, they are now faced with a new level of complexity when comparing providers.”

Here’s a quick look at some of our earlier coverage on price cuts:

As the shift from compute discounting moves towards compute and object storage price cuts, it’s going to be increasingly difficult for potential cloud customers to figure out who the cheaper cloud computing services provider is, as 451 Research points out.

While that’s not necessarily a bad thing because overall costs are going down anyway, it is important for CSPs to now start differentiating themselves in areas other than pricing. Other factors will soon come to the forefront of marketing cloud services to enterprise and business customers. No longer will pricing be the only consideration.

Cloud computing is clearly still a buyer’s market, where providers will go to any length to acquire a customer. As such, this is the best time to move into a cloud-based solution rather than continue to invest in in-house infrastructure.

And that’s also why hybrid is being touted as the next big cloud computing deployment model: large enterprises simply don’t see the sheer cost advantage of a public cloud solution yet (and the operative word is yet), but hybrid gives them elasticity, while reducing their ongoing spend on upgrading their existing one-premise infrastructure.