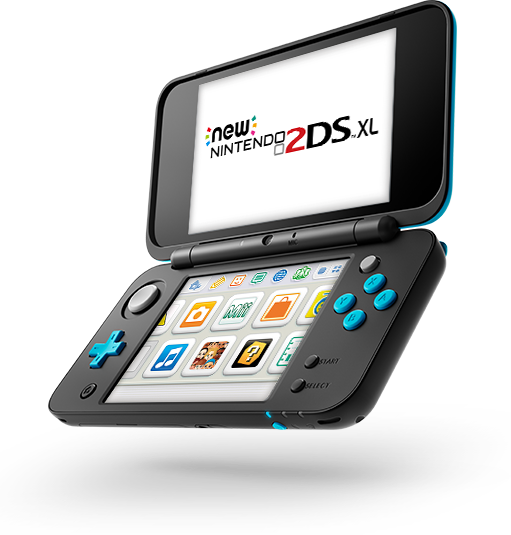 Nintendo, the Japanese gaming console company behind the massively popular Nintendo Switch, has just announced that it will launch a new handheld console called 2DS XL. Dropping the 3D capability that came with the Nintendo 3DS, the new console will cost all of $150 when it hits store shelves on July 28, 2017. 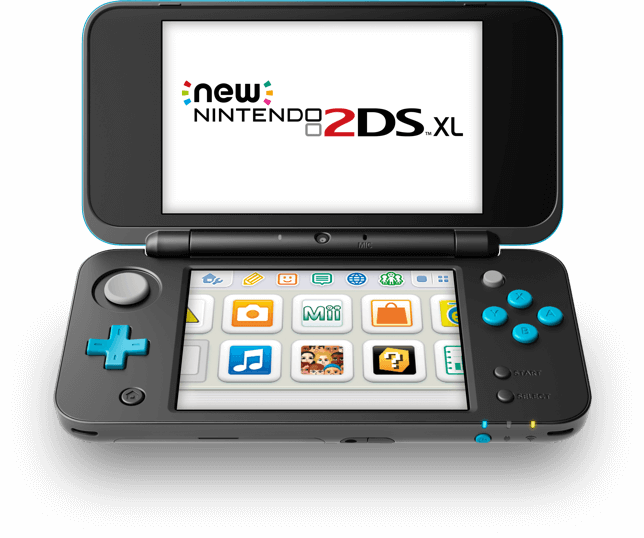 The Nintendo 3DS XL will continue, but the more affordable 2DS XL is made possible with the dropping of the auto-stereoscopic display. Theoretically, it should gain more traction in the market than the 3DS XL, which sits at the high end of the 3D family of handhelds at $199.

The 2DS sits at the opposite end of the spectrum, retailing at $99, but the “XL” version will have a footprint similar to the 3DS XL, just without the 3D feature. 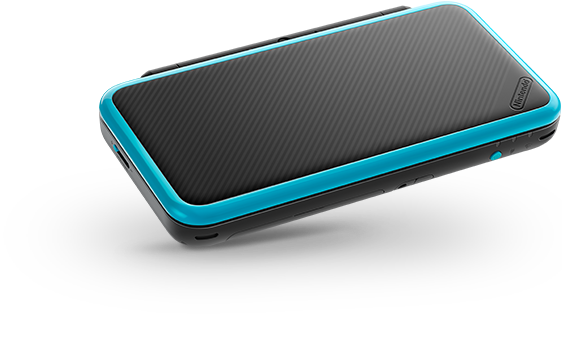 According to what Nintendo North America president Reggie Fils-Aimé told TIME, the 2DS XL is intended to bridge the gap between entry-level handhelds and the “Cadillac” of handhelds, hence the mid-way price point and the lack of 3D.

By 2026, the current $26 billion mobile gaming and handheld games industry is expected to shoot up more than three times to $90 billion, and Nintendo wants a bigger piece of that pie. Mobile gaming is, by far, the more popular of the two, but with the Switch expected to sell at least another 10 million units over the next year after hitting 2.64 million units since its launch, it’s more money into Nintendo’s coffers.

As outlined in an earlier article, Nintendo’s profit estimates indicate that they’re going to be spending very heavily on promoting Nintendo Switch. They’ve already doubled their production run from 8 million units to 16 million units for the year.

Now, with the launch of the 2DS XL well ahead of the holiday season, the company should see a little more sales traction in the handheld segment, with 2DS XL hopefully complementing Switch sales in a significant way.

There’s certainly demand in the market for a mid-range 3DS, and the 2DS XL perfectly fits that mold.