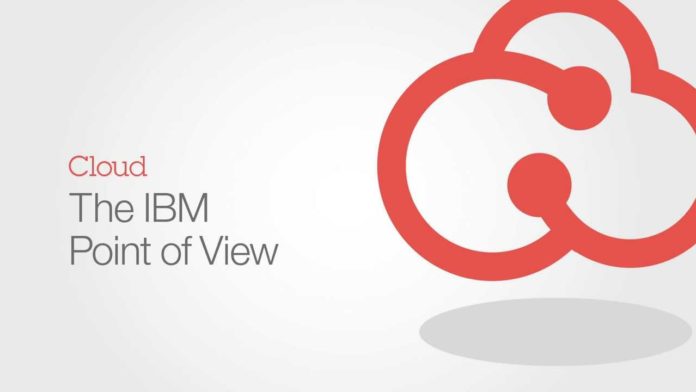 Data centers are the backbone of a cloud service provider. The bigger and stronger the network, the faster and more scalable the service will become. That’s the reason why all the major cloud service providers are building data centers around the world at a rapid rate. Transparency is hard to come by, unfortunately, because each company has its own unique datacenter structure, which makes it really confusing if you are trying to figure out exactly how many datacenters they have. Except for IBM.

IBM has kept things simple, and you can check each of their data center locations by visiting this page, check server capacity or even try a speed test if you feel the need for it. 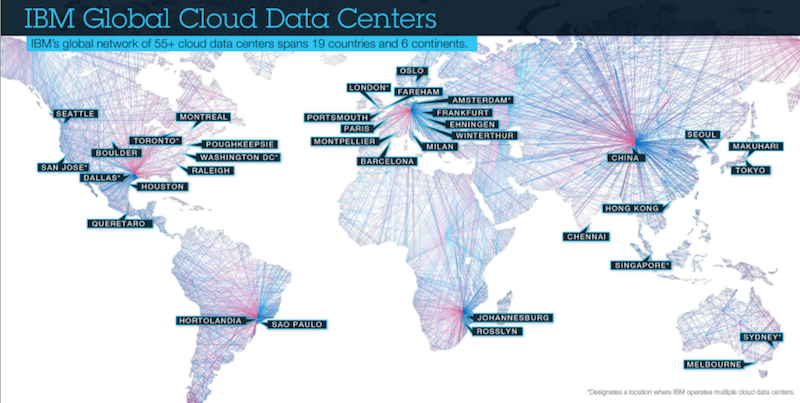 IBM has been aggressive in opening new datacenters over the past twelve months. IBM announced in March 2016 – a year ago – that it would be opening a new datacenter in Johannesburg, South Africa, a point at which they had 46 datacenters around the world . Eight months later, by November 2016, IBM’s worldwide datacenter network grew to 50. And if things go according to plan, IBM will take that number to 55 by the end of June 2017.

“IBM opened four new U.S. cloud data centers as of last week and will open four addition data centers before the end of second quarter. The four soon-to-be-built facilities include two in London, one in Australia, and one in San Jose, California, according to Francisco Romero, IBM’s VP of cloud infrastructure operations,” reported sdxcentral

IBM’s Cloud-as-a-Service annualized run rate grew 61% during the first quarter of 2017 to hit $8.6 billion. With hybrid cloud adoption expected to accelerate over the next several years, and IBM’s increasing focus towards newer technologies like Analytics, IoT and Blockchain, their growing datacenter presence should give them considerable amount of traction in those segments.