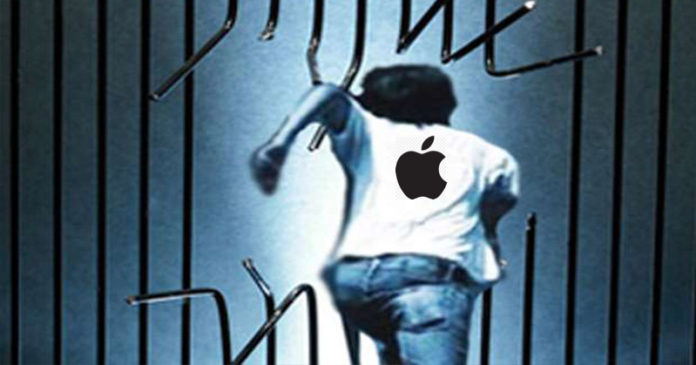 For Team Pangu, one of the most prolific iOS jailbreak groups in recent times, the MOSEC 2017 mobile security conference is a big deal. Notwithstanding the fact that we’re hoping (long shot, of course) that they will showcase and release their iOS 10.3.1 jailbreak for iPhone 7, this is going to be one of the most significant gatherings of jailbreak and mobile security experts through the year.

Keynote speakers at the June 23 event include Luca Todesco, who is currently working on multiple jailbreak versions that are still in beta. Max Bazaliy is also giving a talk, along with a live demonstration of how a jailbreak on Apple Watch (watchOS) can spy on messages, contacts, GPS and even activate the microphone – all without the user even knowing that it’s happening on their device.

Another famous security expert who will be addressing the gathering at MOSEC 2017 is Liang Chen, founder of Tencent’s Keen Labs. Also speaking at the event are Yulong Zhang and Dr. Lenx (Tao) Wei from Baidu.

These are some of the most respected security experts from around the world – Italy, Ukraine, China, Korea and other countries.

What does that imply? The first thing it implies is that a lot of focus is going to be given on jailbreaking iOS. But what we’re hoping is that these experts could end up collaborating on new jailbreak projects for iOS 10 with exploits that they have written.

The ideal outcome, even if Pangu does not release their iOS 10.3.1 jailbreak tool, is a slew of new collaborations that will set the tone for future jailbreaks. Now that iOS 11 is in its second developer beta, that is sure to be a hot topic at MOSEC 2017.

Will anything come out of MOSEC 2017? We don’t know. What we do know is that when you put that many iOS hackers in one place and mix up the pot, something usually emerges a few weeks later.

Having said that, I’ll also be the first to admit that nothing may come out of MOSEC 2017 in terms of a working jailbreak or a productive collaboration towards compiling one. However, MOSEC 2017 shows us that the habit of looking for security loopholes in operating systems like iOS is not going to go away any time soon. And, as long as we have that, there is still hope for jailbreak enthusiasts all over the world.

As for Pangu, earlier today we discussed all the reasons they may or may not showcase and then release their working iOS 10.3.1 jailbreak for iPhone 7.

If anything happens, it will happen in a few hours as MOSEC 2017 kicks off. At the very least, we should hear some news about that jailbreak very soon.