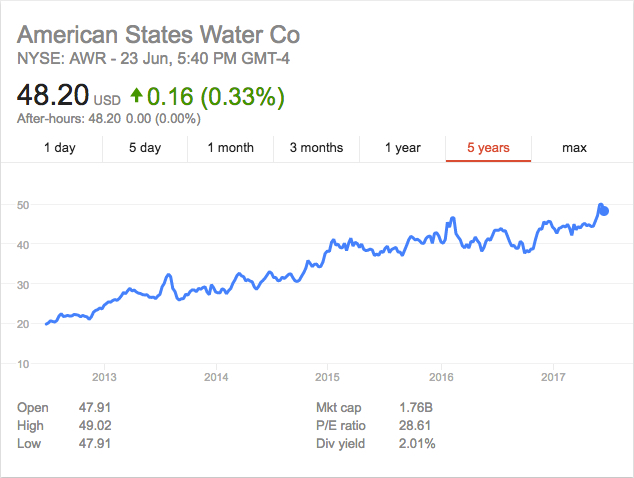 If you have never heard of American States Water Company (NYSE: AWR), you would be totally forgiven by the investing world. After all, in the world of technology companies where quarterly revenues of big tech majors easily cross ten billion dollars, who cares about a utility company supplying water and electricity in California and earns a little less than $450 million in quarterly revenues?

But this under-the-radar utility company that owns Golden Water State Company, which delivers water to 261,000 customers across 10 counties in California, and American States Utility Services, which provides contracted services of water and wastewater systems for U.S. military bases across the country, has kept increasing its dividends for the last 62 years.

Yes, you read that right.

For the past 62 years, American States Water Company has managed to increase its dividends, and the trend certainly looks good to continue for many more years, if not decades. 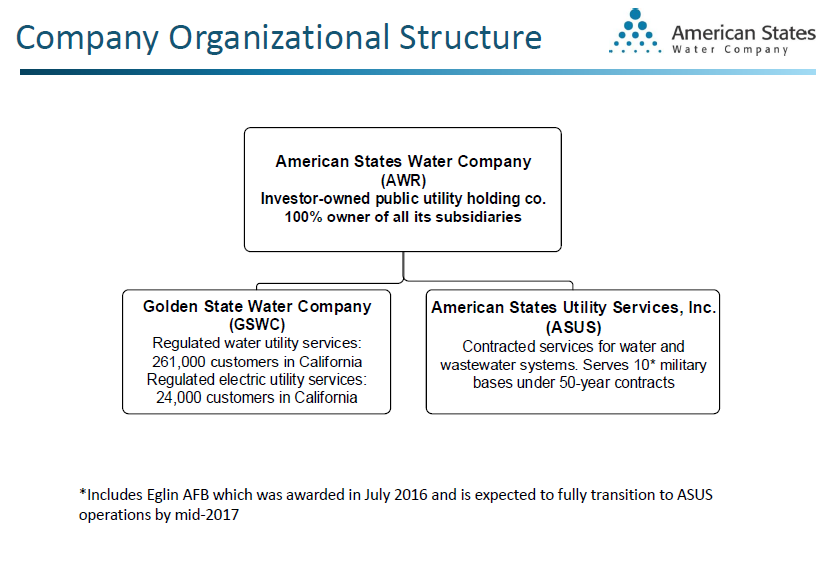 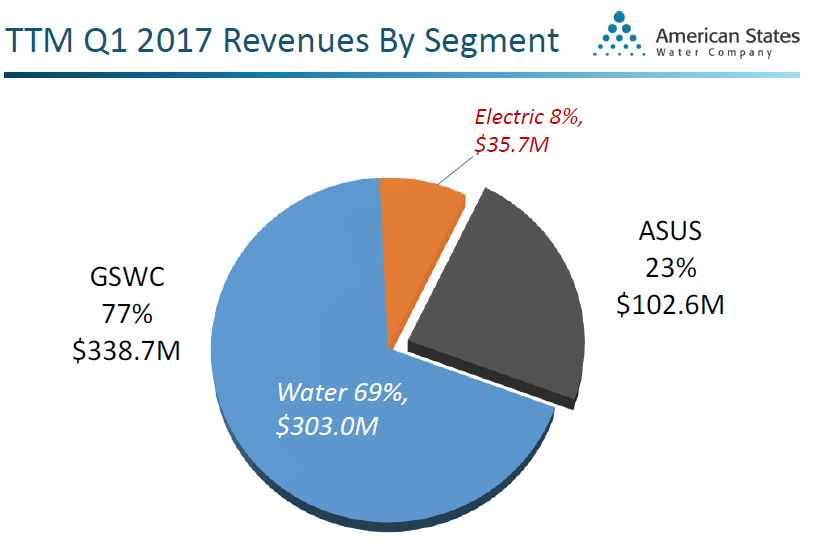 Utility companies such as American States Water dominate regions, and keep their focus on serving those regions. Expansion has not been fast and furious but very slow over the years, but if you look at it from an earning potential, this is as stable as they come. That’s because this is one of the least disrupt-able segments of all, and it is just not easy for another competitor to waltz into a particular region and run away with the market.

Complex regulatory issues prevent companies like American States Water from expanding rapidly into other areas, but equally limit the possibility of any competition disrupting their stable pool of customers. 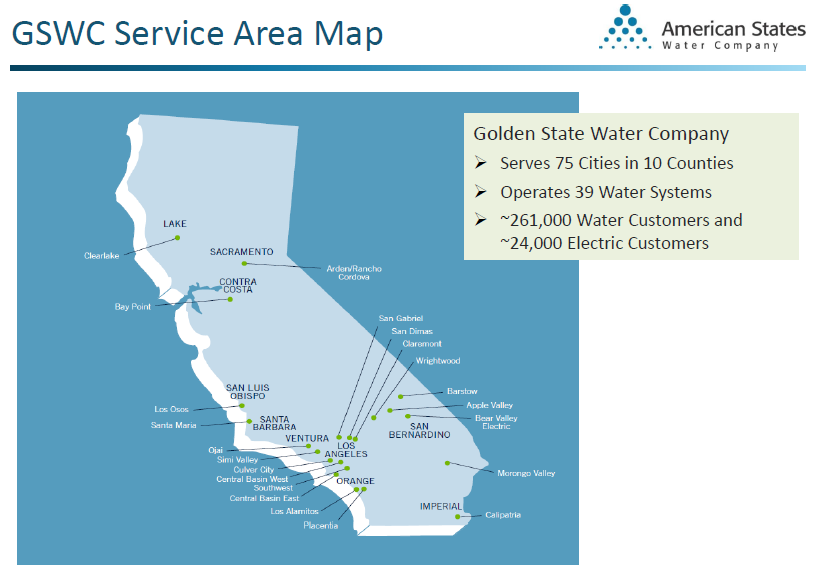 American States Utility Services was started in 1998. It operates and maintains water and wastewater systems at ten military bases under a 50-year privation contract. That’s as secure as it can get for a utility company – to have a 50-year government contract. The number of bases ASUS services has gone from three to ten in the last ten years and, according to the company, significant water and wastewater contracts will be awarded over the next five years, with many active bids currently underway.

From a revenue standpoint, American States Water Company has a reliable and stable revenue source; and we’ve already see how low the odds of being disrupted are. This is one of the reasons why the company was able to slowly but steadily, and keep increasing its revenues for the last few decades. 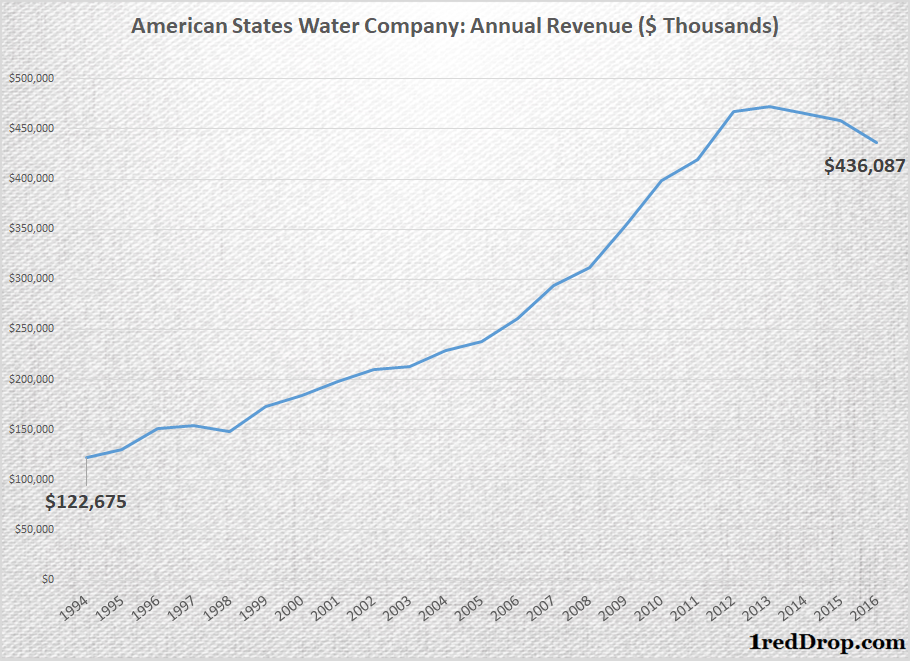 Notice how revenues grew even during the recession. American States Water Company is definitely recession-resistant, as people need their water and electricity.

Unfortunately, it is not drought-resistant: the recent drought in California dented their operating revenues, and the company will take some more time to get its revenues back to the slow and steady growth path. The good news is, this negative impact is not irreversible, and due to reasons beyond their control.

It is this revenue stability that has helped American States Water Company increase its dividends for the last 62 years. The payout ratio was 55.9% in 2016, which means there is plenty of room for ASWC to keep increasing those dividends. 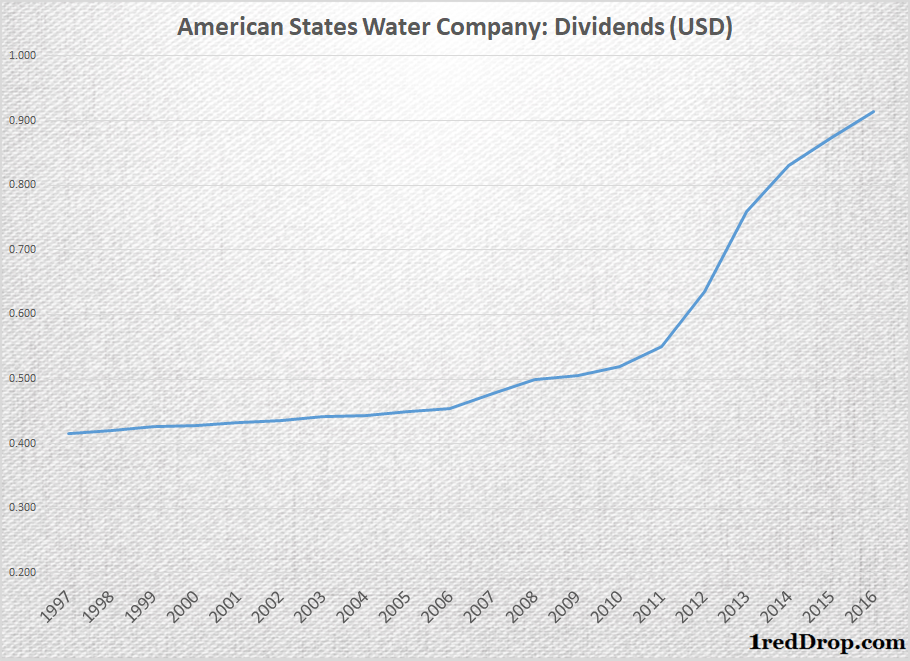 AWSC’s operating revenue was $436.087 million in 2016, against long term debt of $320.981 million. Operating income of $114.716 million was 5.16 times their interest expense of $21.992 million in 2016. Considering the payout ratio of less than 60%, the balance sheet has enough room to keep up dividend growth in the future – even if California’s drought keeps playing spoilsport for the next few years.

A dividend yield of around 2% and an annual revenue of under $450 million might make this company look like a good candidate to be passed over; but, if you look at its history, this is a company that needs all your attention as soon as possible. 62 years of dividend increase is no mean feat. A lot of companies don’t even survive that long. The stability of the business is enormous, making their revenues predictable and the company itself a highly desirable investment.

This is a must-have for any dividend portfolio because it will not only reduce the risk, but will also make sure that your portfolio keeps growing at a steady pace over the next several decades.

Disclosure: I have no positions in the stock mentioned above and no intention to initiate a position in the next 72 hours.