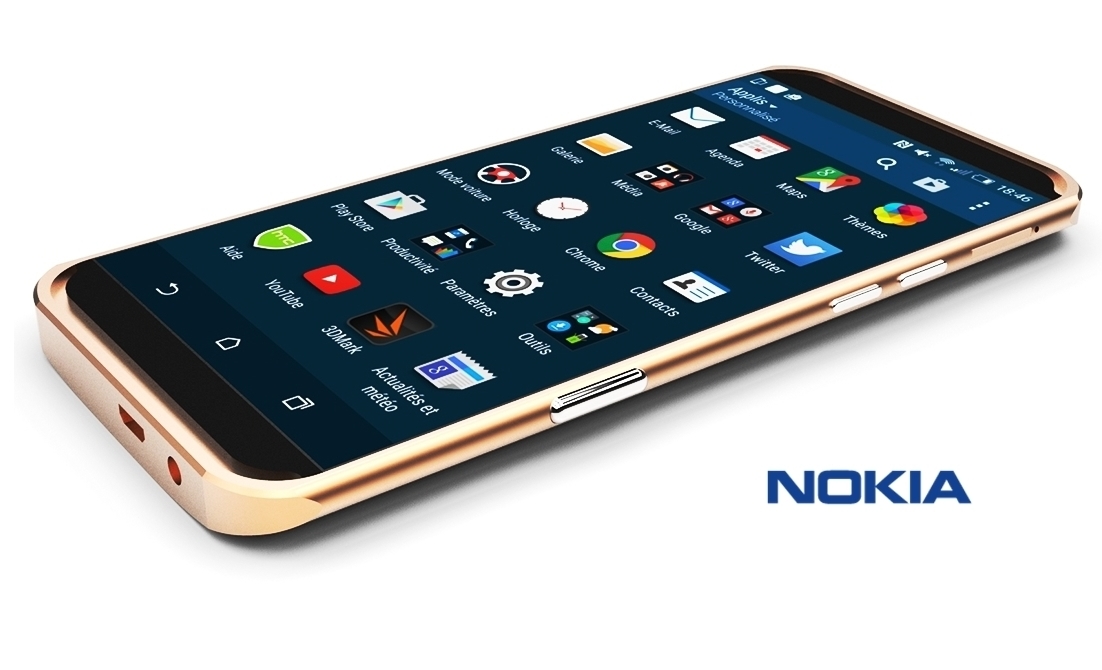 Nokia’s string of Android phones will finally go on sale in the UK starting July 12, after being launched back in February. The Nokia 3 will be the first of the group to go on sale with the price tag of £120, the lowest-end model with a 5-inch HD screen, Android 7.0 Nougat operating system, 1.3GHz quad-core MediaTek chip, 2 gigs of RAM, 16GB of storage and a pair of 8-megapixel cameras on the front and back.

Following Nokia 3 will be Nokia 5 on August 16, the compact smartphone priced at £180. Nokia 5 hits the pocket slightly deeper, but for the extra money you get a bigger 5.2-inch screen and Android 7.1.1 Nougat operating system. It features a fingerprint sensor as well. It is powered by the Snapdragon 430 SoC coupled with 2GB of RAM, and comes with 16GB inbuilt storage supporting expandable storage via microSD card up to 128GB. It has a 13-megapixel primary shooter. Other features of the smartphone include 4G LTE support, a 3000mAh battery, Near Field Communication (NFC) for mobile payments, and Micro-USB 2.0.

Interestingly, ahead of the 5 on the 16th, the Nokia 6 is arriving on August 2 with the price tag of £220. The priciest device also bumps the display up to a 5.5-inch full-HD screen with 2.5D design and Gorilla Glass protection, and a fingerprint sensor below the display. It is powered by Snapdragon 430 SoC, packs 3GB RAM, features 32GB internal storage, comes with microSD card support up to 128GB and houses a 3000mAh battery.

All three phones run a stock version of Android Nougat and have classy metal and polycarbonate designs.

The phones will also be made available in Australia, although specific prices aren’t yet known. Nokia currently has no plans to bring the phones to the US.

Notably, HMD Global this week also confirmed that the Nokia 3, 5 and 6 smartphones will be receiving the latest Android iteration, Android O, when it’s available.

Uber Loses Lawsuit in UK after Appeal, Could Set Precedent for EU Nations

Is HMD Risking a Nokia 8 Launch Right When iPhone 8 and Note 8 Are Expected?