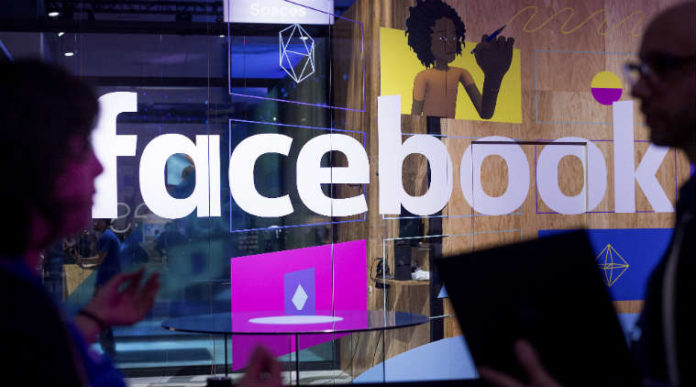 Facebook is gearing up to launch a standalone group video chat app similar to Houseparty. The new app is called Bonfire and is reportedly aimed for a fall release.

A little more on Houseparty – Houseparty is in the top 200 apps in Apple’s U.S. App Store, according to the market research.  Two years ago, the group video chat app took off with teenagers. It was reported in November 2016 that Houseparty had 1.2 million users, with each of them spending up to 20 minutes a day on it. Houseparty is also focused on live video; it notifies the users when their friends are active or using the app, allowing the user to easily enter and leave online videos.

Earlier this year, Facebook did a survey asking teens for their views and why they enjoy using group video chat apps Houseparty and Fam. But Facebook was not available for any comment as to why this survey was done. Now with the release of Bonfire, it is clear why they needed that information.

For a long time, Facebook has been targeting younger crowds; it’s basically duplicated everything that Snapchat does into its main Facebook app and into Facebook Messenger. Only time will tell if Bonfire will succeed in attracting more teens to the social network.

Earlier, Facebook tried to clone an application from the company Life on Air. The popular Facebook Live feature contributed to the decline of Meerkat – Life on Air’s previous app.

It is unclear on how Bonfire works, though one person described it as essentially a clone of Houseparty. The core function is bringing close groups of friends together over a ‘cup of video.’

Bonfire is not the only standalone video app that Facebook is working on, sources said. They are also working on an app called Talk, with limited information floating around about it. One source said the app is designed to encourage younger users to be in touch with their grandparents using video chat.