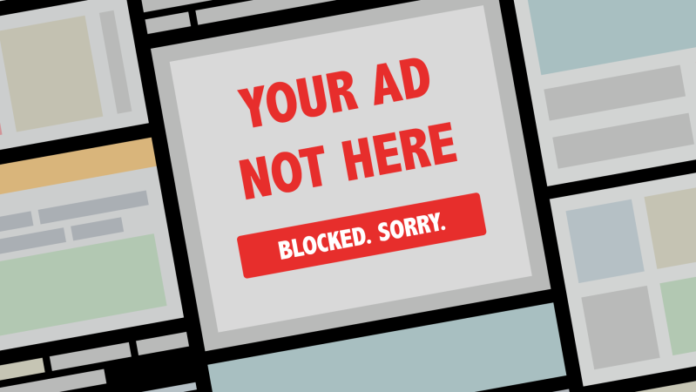 Are you tired of looking at irrelevant ads from Facebook? So am I!

Facebook and Google may have just lost their war on ad blockers with these creating ad blocking software solutions.

Arvind Narayanan, a computer scientist, said in a statement that it is an ongoing race between ad blockers and websites, something similar to the cat-and-mouse game. Due to the architecture of web browsers, there’s an inherent asymmetry favoring users and ad blockers.

Arvind and his colleagues unveiled the ‘Perceptual Ad Blocker’ that detects ads the same way humans would, by looking at things like container sizes, icon graphics and words like “Sponsored”.  To keep away from ethics around ad-blocking, the system detects ads and replaces with words like “This is an ad”, instead of masking the code completely.  Arvind said the team has been trying to find a way to make it better, and he said the team doesn’t claim to have created an undefeatable ad blocker, but “we identify an evolving combination of technical and legal factors.”

Out of 50 known anti-ad-blocking sites, the perceptual ad blocker was the most successful in highlighting ads.

Adblock Plus is a free extension that allows the users to block annoying ads, disable tracking and block domains known to spread malware.

How about replacing the ads with something more interesting, especially with vintage ads from the 80s?  Have you ever wondered how Facebook Ads would look like in the 1980s? Social Ads Vintage Edition, a Google Chrome extension, makes your newsfeed travel in time and replaces Facebook’s Ads with dead-cool retro advertisements.

When browsing the Facebook fee,d the user would rather choose to see an ad for Nintendo’s Power Glove, the holy grail of video game accessories, than a discount on some MP3 player he or she Goggled three weeks ago. Sure, it’s not like I can actually buy the Power Glove, but that’s actually the point. I no longer have to turn away my eyes from ads designed to attack my wallet.