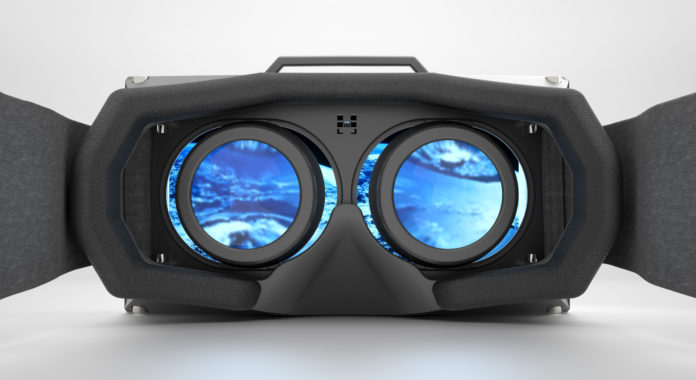 Facebook has slashed the price of its Oculus Rift Bundle, which includes Rift, Touch Controllers, a few accessories, and games, to $399. This is the second time Facebook decided to cut Oculus Rift’s price this year and the third price cut since its launch.

The Rift+Touch Controllers Bundle started off at $798, then came down to $598 and now it has moved further down to $399. That’s a steep downward-sloping price curve for a product that was released only a year ago. Though Facebook says that this is only a limited time offer, more often than not such limited period offer pricing determines future pricing and promotional strategies.

The VR headset market is waiting to explode over the next few years. Research firm IDC expects VR headsets to do a nine-fold jump from $2.1 billion in 2016 to $18.6 billion in 2021. Though the numbers look rosy, things are never easy in the hardware market; and it gets even harder if you are a software maker trying to do hardware. 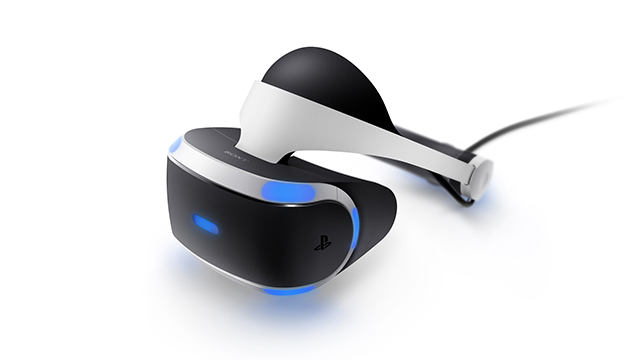 Today, we are announcing that the PlayStation VR headset will launch in October of this year for a suggested retail price of USD $399 / CAD $549 wrote Andrew House President and Global CEO before its launch (October 2016)

Sony’s PlayStation VR already costs $399, but you need have PS4. But that was not at all an issue for Sony because, a few days ago, Sony said that it has sold 60.4 million PS4 gaming consoles in the three years after its launch. Sony kept the price low, targeted its own customers and walked away with four times the volume of Facebook’s Oculus Rift during the first quarter.

It’s not really a surprise that Facebook decided to price it at $399 right where Sony has stationed itself because Facebook is moving down the price chart hoping that volume goes up. Facebook reported revenues of $8.032 billion during the first quarter, 49% growth compared to the previous quarter as the company keeps more than doubling its revenue every two years.

Given a choice between revenue and market share in the VR headset market, Facebook has a lot of reasons to pick the latter because dropping $100 at 100,000 unit volume is just ten million dollars, few drops in Facebook’s fast-growing revenue bucket. And let’s not forget that the demand curve tends to pick up as the price keeps going lower.

Facebook’s continuous slashing of prices shows that the company is ready for a fight with established device manufacturers. It’s way too early but it’s a bet and it’s a start. Facebook is slowly being taught the hard lessons of the cutthroat world of devices.