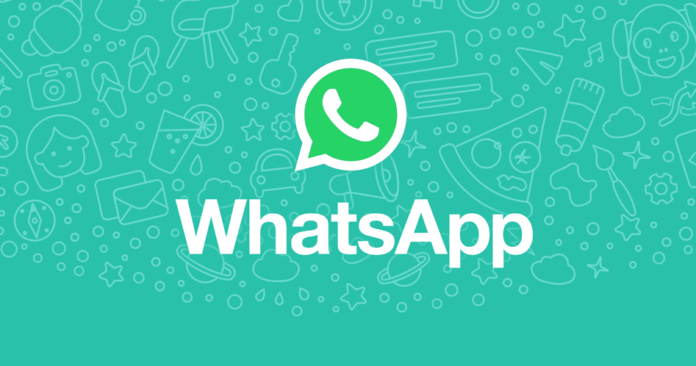 WhatsApp, a powerful and popular messaging app, is the among the world’s most used communication channels for individuals and groups.  WhatsApp has more than a billion users globally and more than 200 million in India alone. WhatsApp has been steadily adding new features in recent months.

The sharing feature might come as a great relief to people who use WhatsApp at work for all their communication and are forced to switch to email to share a document or file.

The file sharing is limited to 100MB on Android and 64MB for web users, but reports says that iPhone users can send slightly larger files, though nothing is confirmed. So now, users can share MP3 files, APK files, AVI video, APK files and much more on the messaging app.

Other features include swiping up from the in-app camera to see photo and videos from the gallery, sending multiple pictures as an album, and easier text formatting.

WhatsApp’s now allows you to group multiple photos as an album before sharing – you can send five or more photos grouped as an album instead of sharing them one by one.

The text formatting feature is easy to use: simply tap and hold the text to be formatted – bold, strikethrough or italicize.

While the file sharing feature is a great addition, it could open up users to malware risks. Since you don’t actually need to have someone on your contacts list to receive a message, it does pose a potential problem. Anyone can send a malicious link that other users could end up clicking on.

WhatsApp’s move comes hot on the heels of Snapchat’s link sharing feature called Paperclip, which poses a similar risk because it allows users to share links.

The WhatsApp update that brings the new features is currently available for Android and iOS users on Google Play Store and the App Store, respectively.

WhatsApp is steadily working on making the platform even more useful, and is also in talks with a major Indian banking group to add bank-to-bank transfer via the Unified Payments Interface in India.