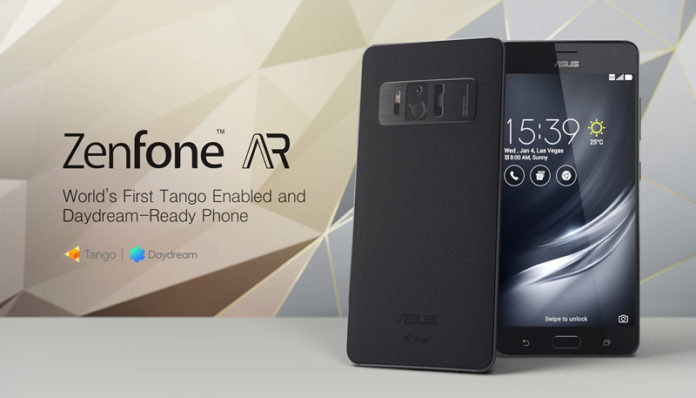 Asus has announced that the Zenfone AR is to be made available on Verizon’s website for pre-order starting August 2. The announcement wasn’t accompanied by the typical hype for a flagship launch.

The device will feature a 5.7-inch QHD AMOLED display, 6GB of RAM and 128 GB of storage. It will be powered by a Snapdragon 821 processor, and sport three camera sensors and a 5000 mAh battery.

The smartphone will be priced at $648 for outright purchase, and another option is to get the device at $27 on a monthly payable contract. Buyers need to qualify, of course. According to a Verge report, ZenFone AR unlocked will be $599 in the U.S. Sources are still to confirm.

ZenFone AR was originally announced as a Verizon exclusive, but the carrier has confirmed that it will be available at retail outlets as well.