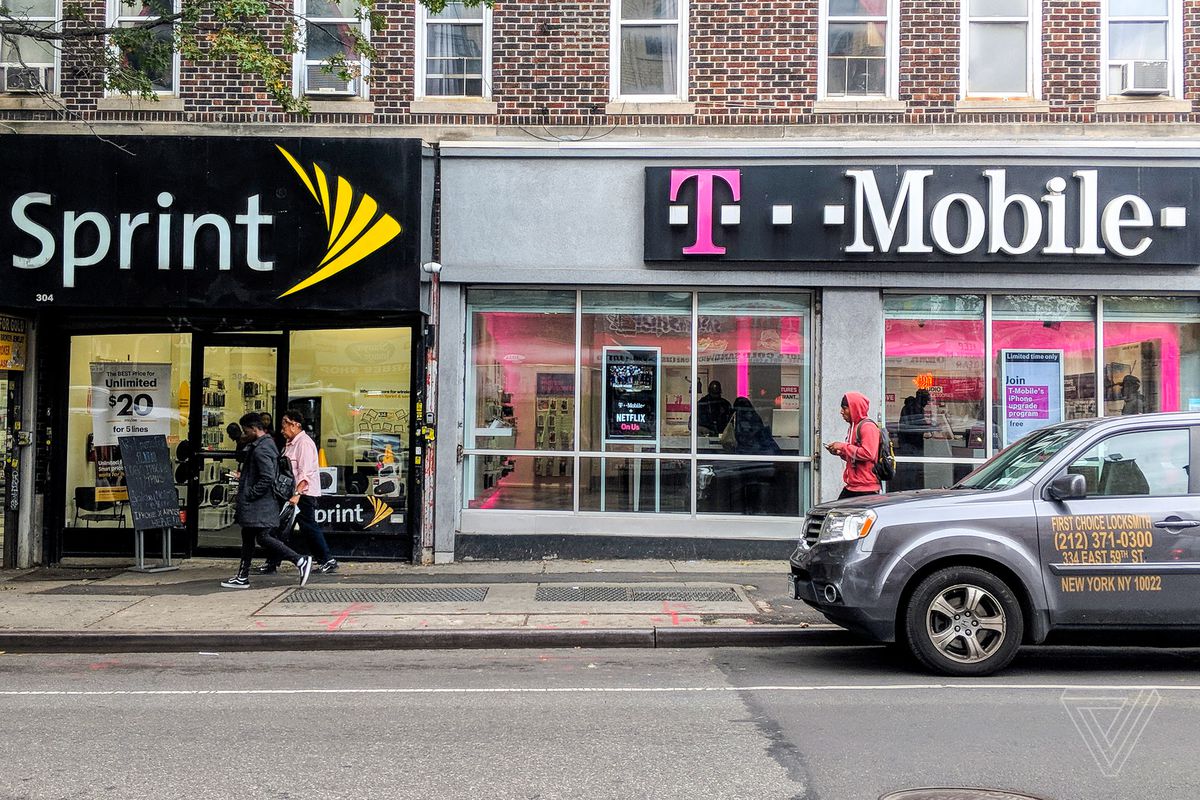 The on-again-off-again merger talks between T-Mobile and Sprint have collapsed, according to announcements by both companies. The fact that they’ve made official statements about the talks falling through does imply that there’s a very slim chance that talks will ever resume, even though both companies know that it will be a game-changer for them.

One of the reasons that would have been the case is that their joint subscriber numbers would have put them in contention with the United States’ two largest carriers, Verizon and AT&T. Verizon had 146 million subscribers as of the first quarter of 2017, while AT&T reported 134 million.

The combined user base of Sprint and T-Mobile would have given them a total of 130 million subscribers, and a fighting chance to become the largest carrier in the United States, especially on the strength of T-Mobile’s new growth strategies that are helping them add subscribers in the millions every quarter while the others still struggle to attract new customers and retain existing ones.

For what it’s worth, it’s Sprint that’s the real loser in this breakdown of an ideal merger. Sprint has been struggling to stem the loss of subscribers. The company has seen its net operating revenue decline from $34.5 billion to $33.3 billion over the past two years, and its debt is already piled high at nearly $7 billion. On top of that, the company has lost nearly a million subscribers during the period in question.

T-Mobile, on the other hand, has been showing stellar growth since it started the “Un-carrier” campaign in March of 2013. They’re not the ones that need a merger, so they’re looking at the deal – or were looking at it – from a long-term shareholder value perspective.

Now that the two companies have decided to go it on their own, the future doesn’t look too bright for Sprint, which made this statement:

“While we couldn’t reach an agreement to combine our companies, we certainly recognize the benefits of scale through a potential combination. However, we have agreed that it is best to move forward on our own,” according to Sprint president and CEO and Softbank Board member Marcelo Claure.

T-Mobile President and CEO John Legere also made a comment on the deal breaking down, as part of the official statement:

“The prospect of combining with Sprint has been compelling for a variety of reasons, including the potential to create significant benefits for consumers and value for shareholders. However, we have been clear all along that a deal with anyone will have to result in superior long-term value for T-Mobile’s shareholders compared to our outstanding stand-alone performance and track record.”

With growth opportunity in the United States remaining extremely slim for wireless carriers due to large-sized players and the highly mature nature of the market, Sprint will have to find a way to start growing its subscription count. And if it fails, things could get extremely difficult for the company over the next few years.