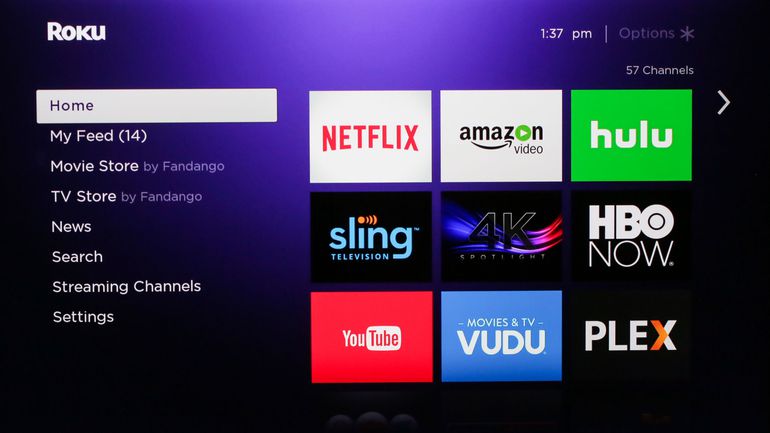 Roku, the digital streaming company that went public in September, reported its first quarterly earnings report, which beat Wall Street analyst expectation on sales as well as earnings, sending its stock surging by more than 20%.

The earnings report came out after the market close, and the stock surge happened during after-hours trading, but there is real good chance for Roku’s stock price to keep its after hours gains because the company nearly fired on all cylinders.

Next year, if the company performs at the top end of its projections, the company said it could break even next quarter, before interest, taxes, depreciation and amortization.

Roku went public in late September this year in a $252 million IPO. The media streaming technology company has built the business on its streaming hardware, and is growing at a rapid rate in line with companies like Netflix, which are all supporting cord cutters to shift from traditional cable and satellite services. Roku’s hardware is in direct competition with companies like Amazon (Fire TV), Apple TV and Google Chromecast, among other brands in the market.

Nintendo Switch Gets Hulu App on eStore, Is Switch Ideal for Streaming?